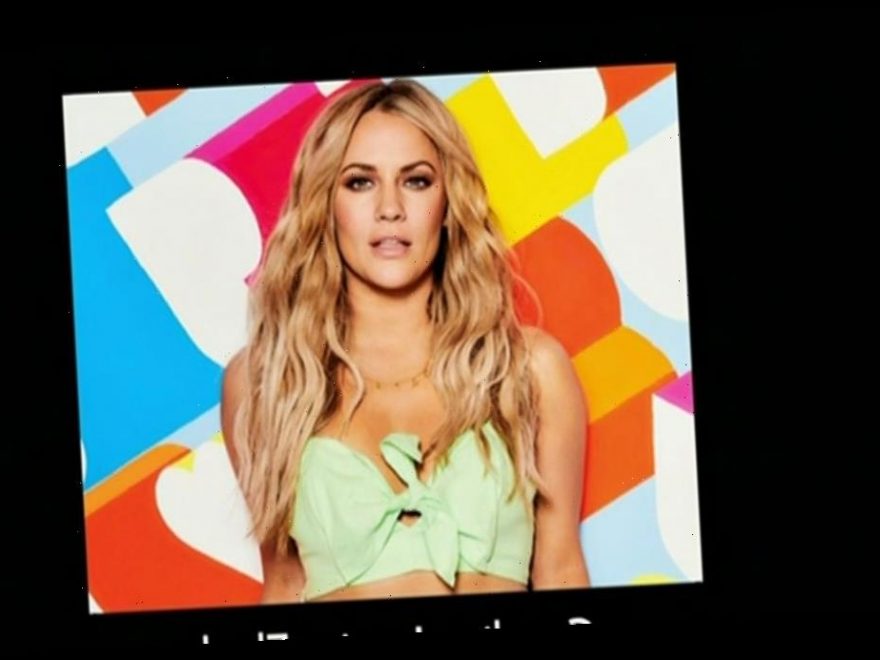 Love Island has aired a devastating tribute to former host Caroline Flack after her tragic death on Saturday, leaving viewers of the show “in tears”.

Caroline, who hosted the ITV show from 2015 to 2019, was remembered in a segment before the show aired, in a tribute which was created by the team in South Africa and voiceover star Iain Stirling.

The tribute featured scenes of waves crashing near the villa in Capetown, before voiceover star Iain Stirling paid a heartbreaking tribute to his close friend, with his voice breaking towards the end.

"We are all absolutely devastated by the news that Caroline has passed away. Our thoughts are with her family and friends at this dreadful time.

"Caroline and me were together from the start of Love Island, and her passion, warmth, and infectious enthusiasm were a crucial part of what made the show connect with millions of viewers.

"Like many of you, right now we're all just trying to come to terms with what has happened. My only hope is that we are try and be kinder, always show love, and listen to one another.

He finished with: "Caroline, I want to thank you for all the fun times we had making our favourite show. You were a true friend to me. I’m gonna miss you Caz."

The ads prior to the show, which are usually in partnership with takeaway company Just Eat, were also swapped to show support of charity Samaritans.

ITV said in a statement released before the show returned to air after two nights of being cancelled that they are “devastated” by the tragic death of the presenter.

A statement read: “Everyone at ITV is absolutely devastated and still trying to process this tragic news. Caroline was part of Love Island from the very beginning and her passion, dedication and boundless energy contributed to the show’s success.

“After Caroline stepped down from the show ITV made it clear that the door was left open for her to return and the Love Island production team remained in regular contact with her and continued to offer support over the last few months.

“Love Island will return tonight and will include a tribute to Caroline that the team in South Africa and Iain Stirling have put together.

“Caroline loved Love Island and was very vocal in her support of the show. Viewers could relate to her and she to them and that was a big part of the programme’s success. We will all miss her very much."

ITV have also announced that tonight’s Aftersun has been cancelled in the aftermath of the tragedy.

“There will be no Love Island: Aftersun tonight and we will not be releasing a Love Island: The Morning After podcast tomorrow morning,” they said in a statement.

Love Island didn't air over the weekend, with Saturday night's Unseen Bits and Sunday night's show cancelled out of respect for Caroline's friends and family.

The TV presenter's loved ones made a statement about her tragic death, saying: "We can confirm that our Caroline passed away today on the 15th February.

"We would ask that the press both respect the privacy of the family at this difficult time."

If you have been affected by this story, you can call the Samaritans on 116 123 or visit www.samaritans.org.