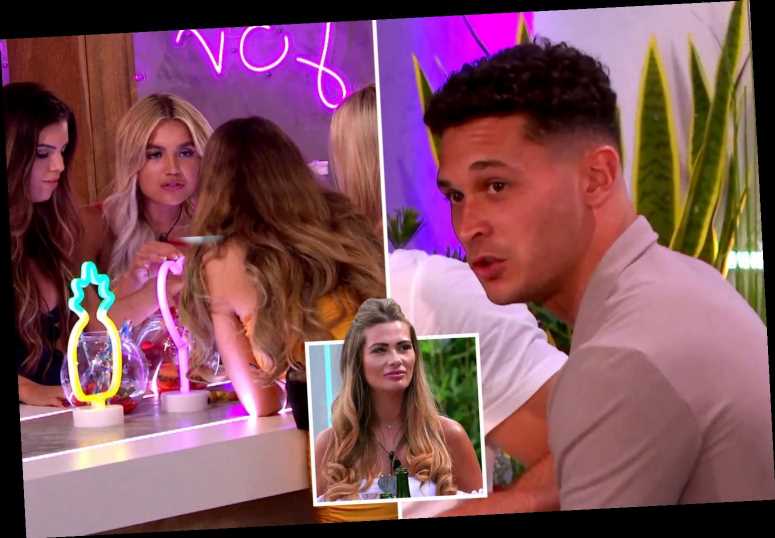 And the 25-year-old Londoner might be right to distrust him – because tonight viewers will see the scaffolder drooling over new girl Molly Smith. 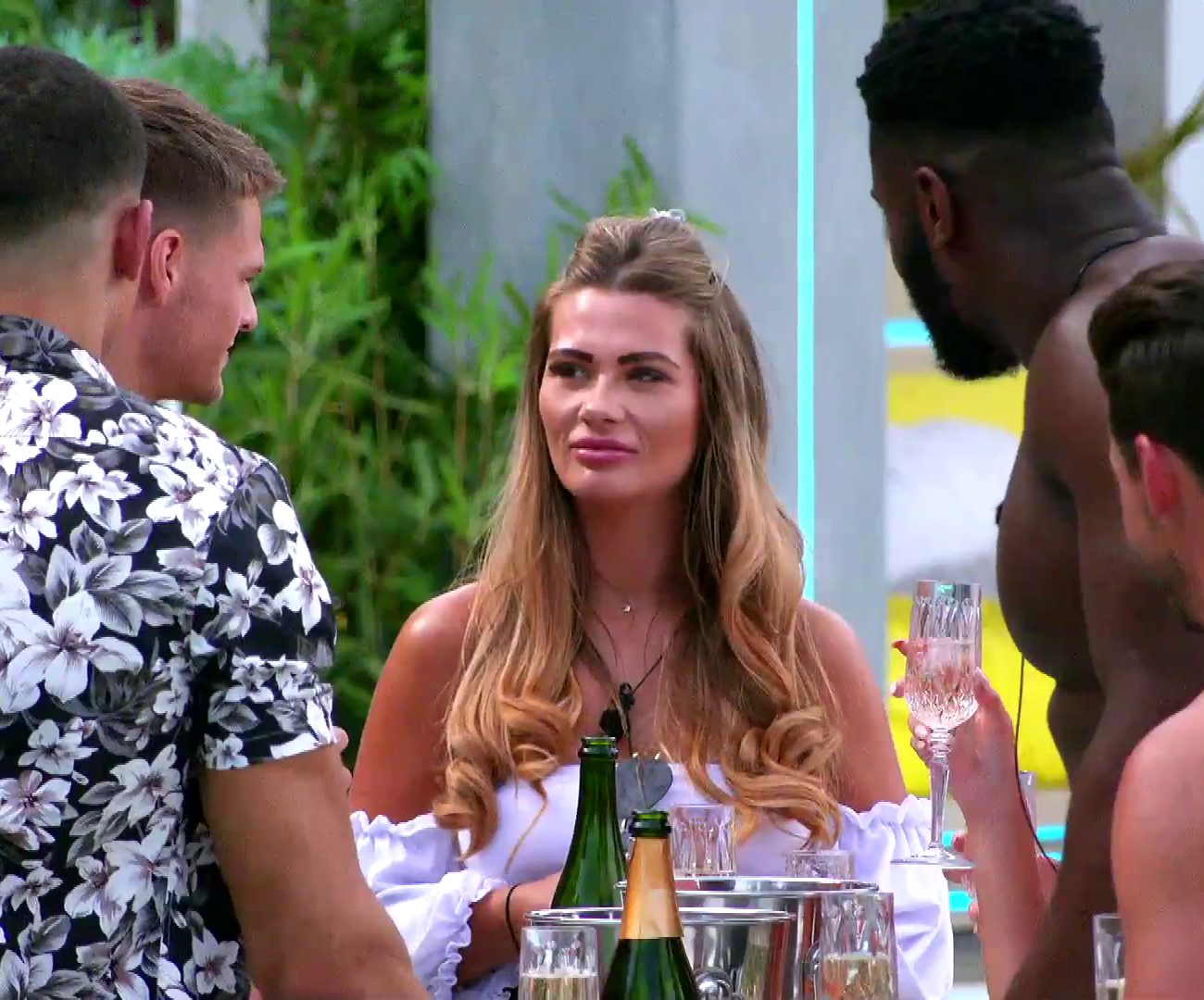 Shaughna is furious with Callum even before the new boys arrive – as unlike Finn Tapp, Luke Trotman and Nas Majeed, he doesn't leave her a present behind.

While the other girls were left gifts before their men went to Casa Amor, the 23-year-old Manchester lad headed off without following suit, leaving her branding him an "idiot".

She fumed: "Every single bed had stuff on it apart from mine. I go for the idiots all the time. I just feel like it’s happening again. It’s just annoying.”

And when the boys, including newbie model Josh Kempton, 21, asked: "Do you trust Callum?" she replied bluntly: "No." 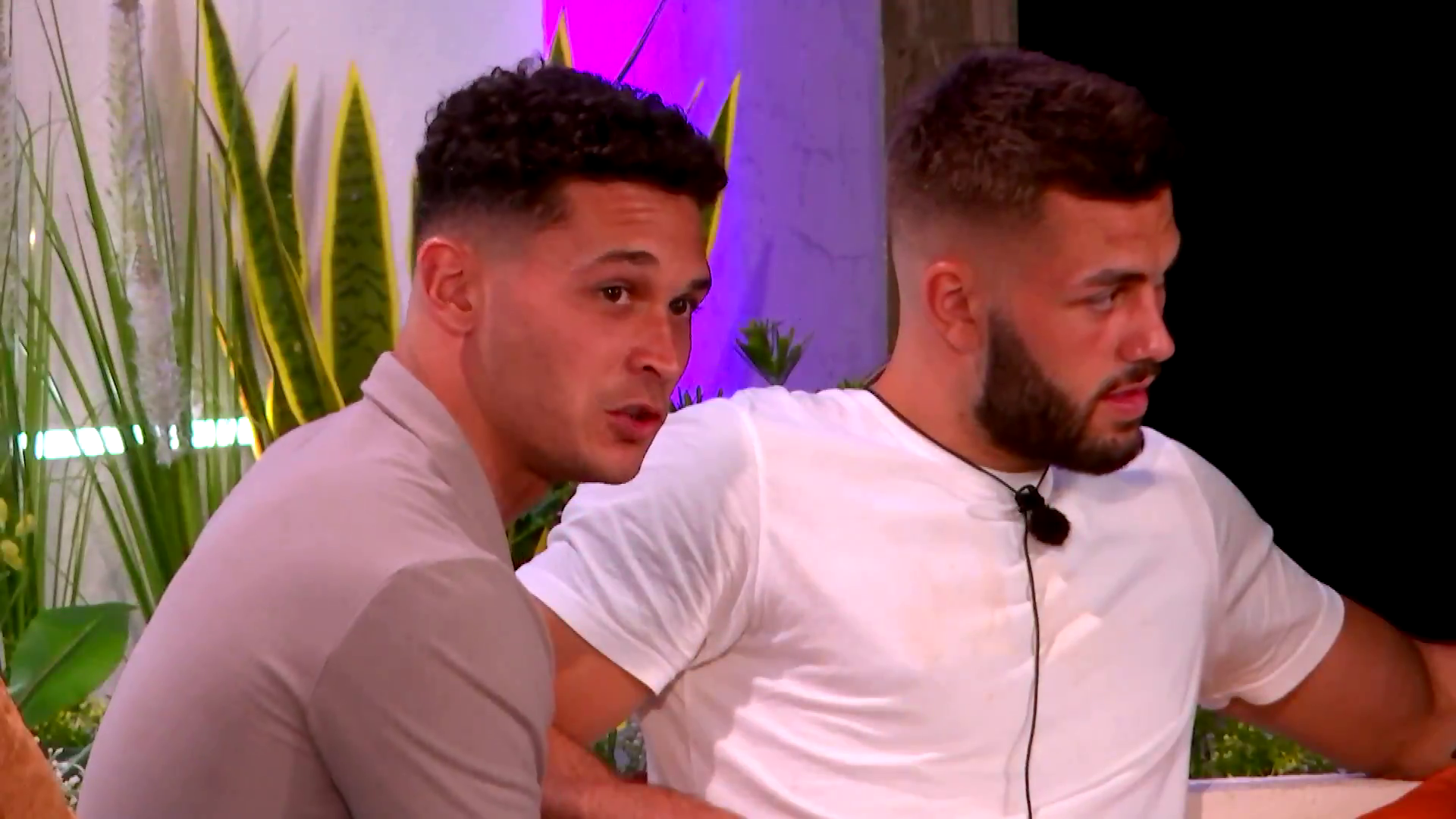 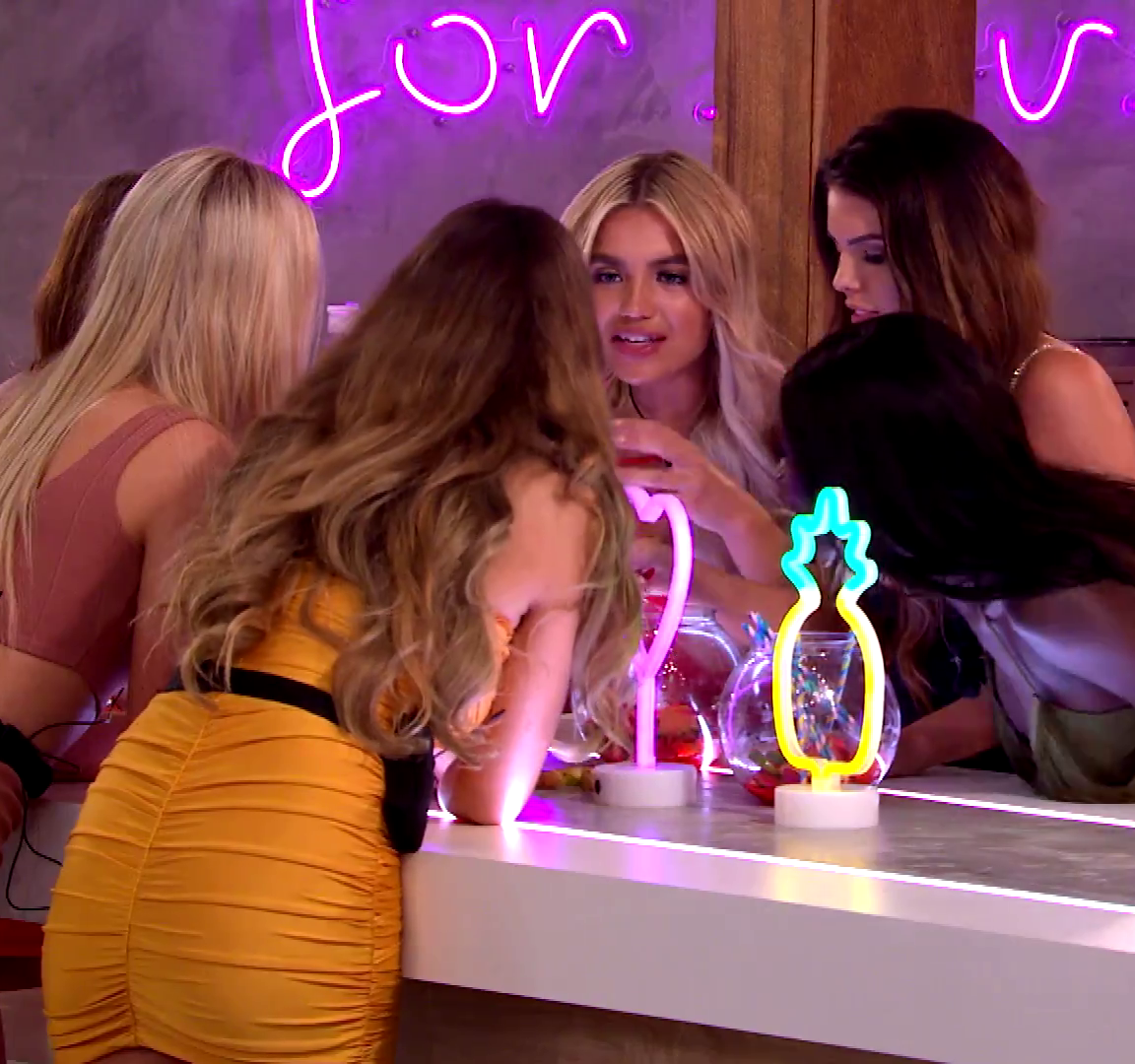 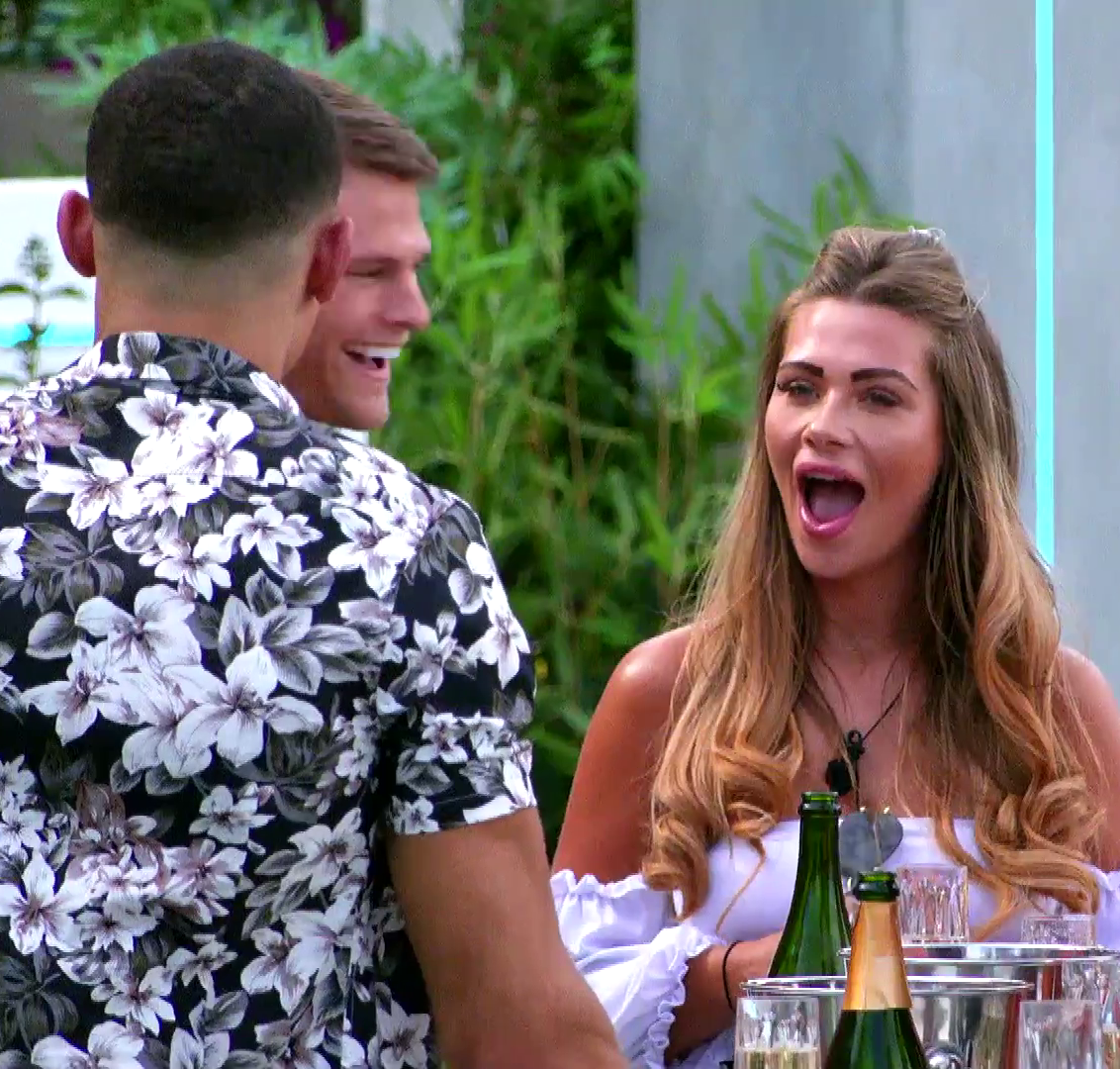 He pressed her: “You don’t trust him at all?” and she again replied: "No" while Alexi Eraclides added: “Neither do I.”

Meanwhile, over in Casa Amor, Callum is seen staring at 25-year-old model Molly who, like him, is from Manchester.

He's shown trying to put a sentence together, gasping: "Mate, I'm not even joking. Every time I took at Molly I'm like… it takes me… it's mad."

Speaking later in the Beach Hut, he says: "Molly from Manchester, what can I say? As soon as she walked through the door I think everything thought: 'She's a rocket.'" 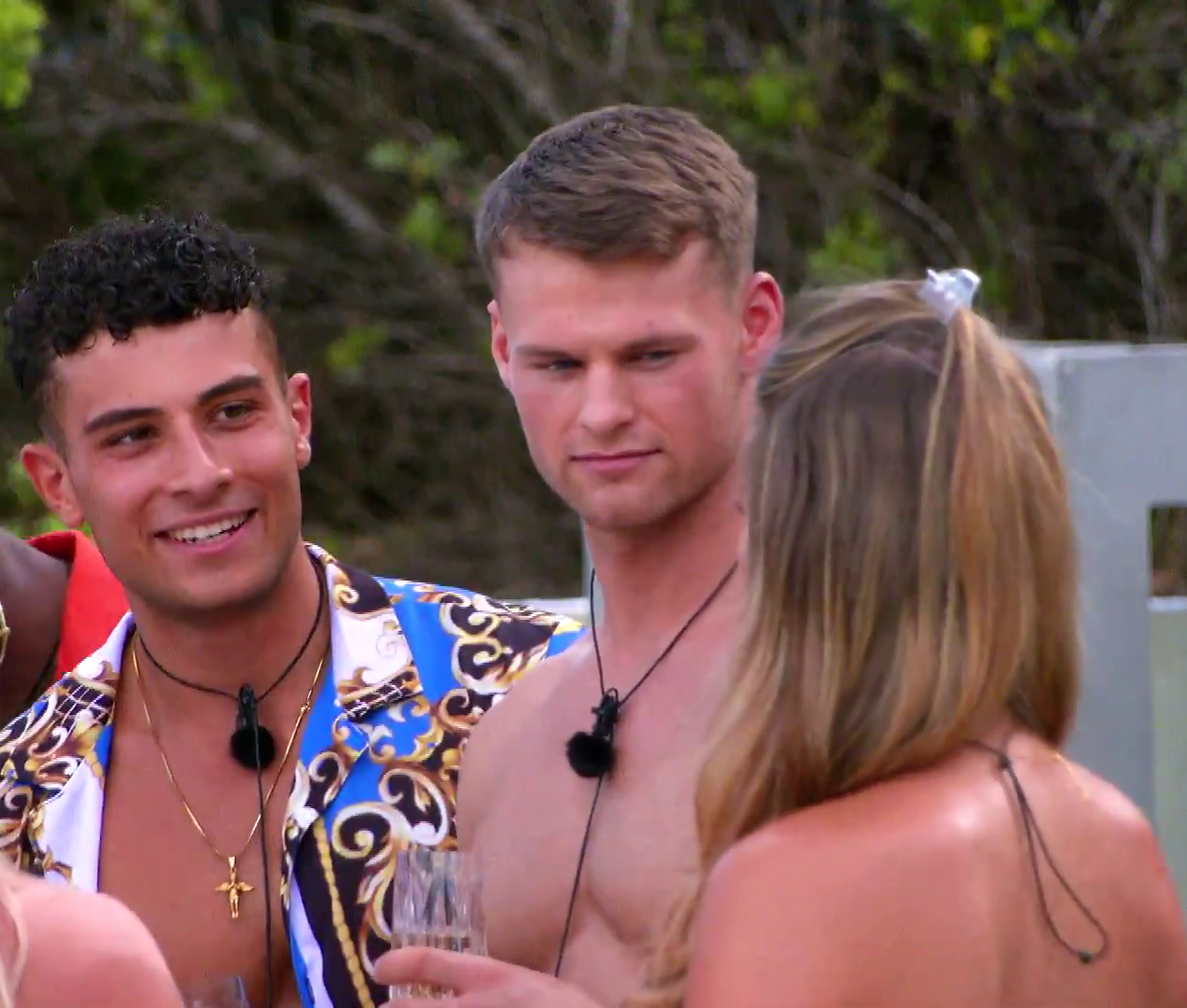 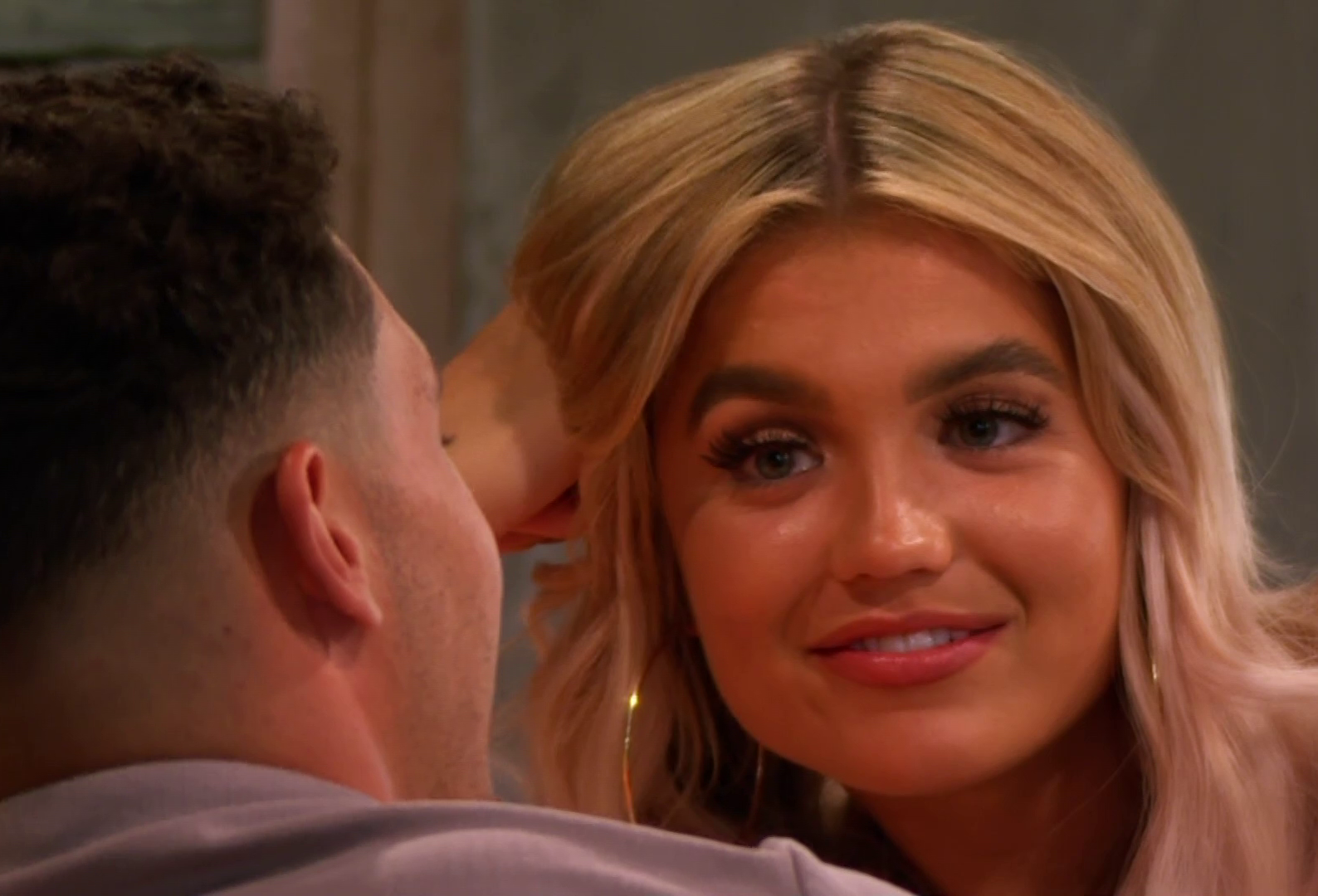 Even Mike, who has jumped from woman-to-woman with abandon, seems shocked telling his arch-enemy Luke Mabbott: "Now we're getting the real Callum."

As The Sun Online revealed earlier, the pair are tonight seen chatting about everything from their dogs, to which sweets Callum can fit in his dimples.

In a move that is sure to put model Molly on a collision course with Shaughna, he tells Finn Tapp: "Every time I look at Molly, I'm like: 'Wow.'"