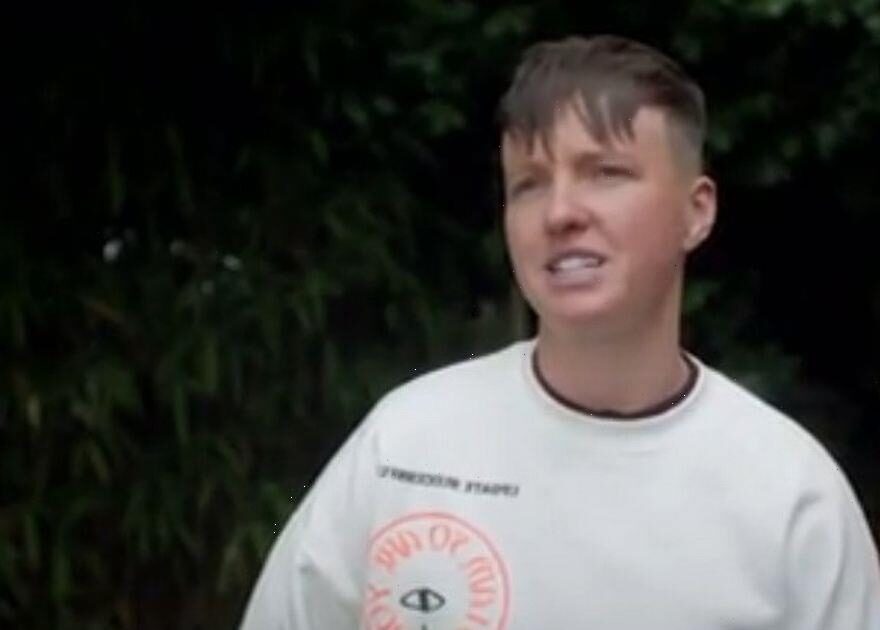 Married At First Sight fans were left “horrified” on tonight’s latest episode after newlywed Jenna introduced her wife to her bizarre pet.

As Jenna’s wife Zoe toured Jenn'sa home in the episode in a bid to get to know each other better, she was left gobsmacked when Jenna showed her a pickled rat that she kept in a jar on her kitchen counter.

Stunned fans couldn’t believe their eyes as she showed the rat off, claiming it was a gift she once received, with fans seeing the little animal sitting in a mason jar next to the kettle

“Is pickled rat a normal present? Have I missed something,” said one shocked viewer.

Another blasted: “Okay, I collect dead things and even I wouldn't keep them IN A JAR ON THE KITCHEN TABLE, ZOE.”

A third penned: “A pickled what? I’m horrified. I screamed #MAFS.”

“why tf does she have a pickled rat?? i’m not a vegan or vegetarian but that is gross #mafsuk #mafs,” added a fourth.

The couple were seen doing their second round of home visits on the episode following last week’s visits.

Fans were angered by Kwame after he was given a tour of wife Kasia’s home.

She began telling him that she used to live opposite her current home in a one bedroom with a stove next to the bed because she had no money.

She also detailed the difficulties of becoming pregnant at 15-years-old.

But it was Kwame’s reaction that had fans furious, after he appeared to laugh at her story and not take it seriously.

“Kasia is a strong, vibrant woman who has clearly overcome some extremely challenging circumstances. Let Kwame go girl. He aint for you. You deserve SO much better,” blasted one viewer.

A second asked: “Kasia pouring her heart out and Kwame is laughing at her?! Wtf is wrong with him.??”

“Kwame laughing at Kasia opening up about being pregnant at 15 and how she built a life for herself? Nah, I'm done with him. Kasia,” added a third.

Fans were angered by Kwame during the last round of home visits after he refused to show Kasia his home, and took her around the surrounding neighbourhood instead.

He insisted he wanted to remain private and wasn’t ready to share his home with her.