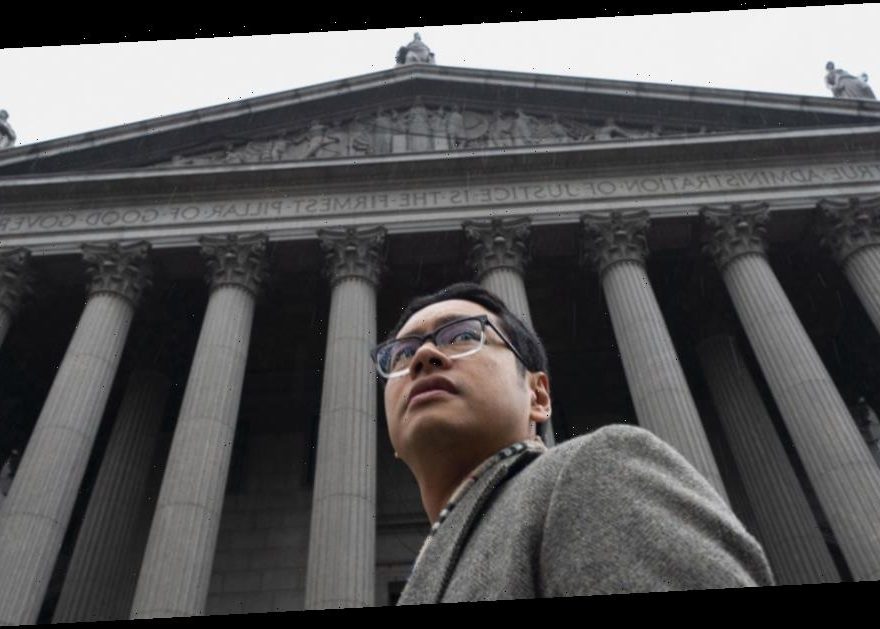 EXCLUSIVE: The Sundance deals keep popping. Sources said that Magnolia is wrapping up a deal worth low seven figures on The Fight. This surely won’t be one that President Trump tweets favorably about.

The film looks at the ACLU’s immediate efforts to blunt President Trump’s crackdown on illegal immigration, something that happened within seven days of his inauguration. The country’s airports and courthouses were clogged with protesters fighting to protect immigrants facing deportation due to the administration’s “Muslim ban” policy. It was to be the opening salvo of a relentless attack on civil liberties—and a tsunami of lawsuits waged against the Trump administration.

The film tracks what it was like to be an ACLU lawyer in this unprecedented moment, experiencing the rollercoaster ride of the thrill and defeat in these deeply human battles. When a mother is separated from her child, a soldier is threatened to lose his career, a young woman’s right to choose is imperiled at the pleasure of a government official, and the ability to exercise our basic right to vote is threatened, the consequences can be devastating, now and in the future. The docu celebrates these unsung heroes.

Elyse Steinberg, Josh Kriegman, Eli Despres, directed it. The pic premiered in the U.S. Documentary Competition and premiered last Friday at The Marc.

CAA Media Finance is brokering the deal with Submarine.