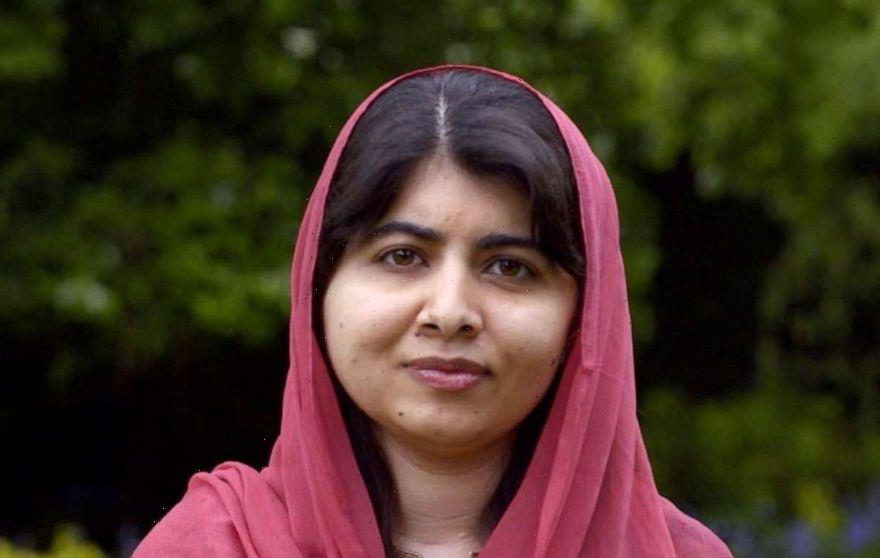 Human rights advocate Malala Yousafzai sounded the alarm on Sunday and called for the international community to take action as the Taliban rolled into Kabul, taking over the capital of Afghanistan on Sunday.

“We watch in complete shock as Taliban takes control of Afghanistan. I am deeply worried about women, minorities and human rights advocates,” the 24-year-old Nobel Peace Prize laureate tweeted. “Global, regional and local powers must call for an immediate ceasefire, provide urgent humanitarian aid and protect refugees and civilians.”

As the U.S. prepared to complete its troop withdrawal from Afghanistan, bringing an end to the two-decade war, the Taliban seized power in Afghanistan in a matter of days, taking over all of the country’s major cities.

President Joe Biden ordered an additional 1,000 U.S. troops to head directly to Afghanistan’s capital instead of Kuwait to assist in the evacuation of U.S. personnel and Afghans who assisted the U.S. mission, a U.S. official told ABC News, bringing the total number of U.S. troops sent back to Afghanistan to 6,000.

The United Nations Security Council convened an emergency meeting on Afghanistan as United Nations Secretary-General António Guterres called for the preservation of human rights in response to the developments.

“Conflict in Afghanistan is forcing hundreds of thousands to flee amid reports of serious human rights violations. All abuses must stop,” he tweeted on Sunday. “International humanitarian law and human rights, especially the hard-won gains of women and girls, must be preserved.”

The Taliban took over the presidential palace in Kabul on Sunday hours after the now former President Ashraf Ghani fled the country.

The militant group ruled Afghanistan in the late ’90s and imposed a brutal interpretation of Islamic law where women were mostly confined to the home and banned education for women and girls.

Malala has experienced the terror of the Taliban herself.

When the Taliban took over Malala’s home region in Pakistan in 2009, she was only 11-years-old and using the pseudonym Gul Makai, spoke out against the law in a secret diary for the BBC, where she captured the attention of the global community.

She became a target of the group and in October 2012, she was shot in the head by a Taliban terrorist on her way home from school.

After undergoing surgery, she survived the assassination attempt by the Taliban and the teenager’s harrowing story captured hearts and minds all over the world. She was flown to the United Kingdom for treatment and has been living there since.

Malala, who became the youngest person to win the Nobel Peace Prize at 17, is a prominent advocate for girls’ education globally and founded Malala Fund, a nonprofit organization to take on the cause, along with her father, Ziauddin.