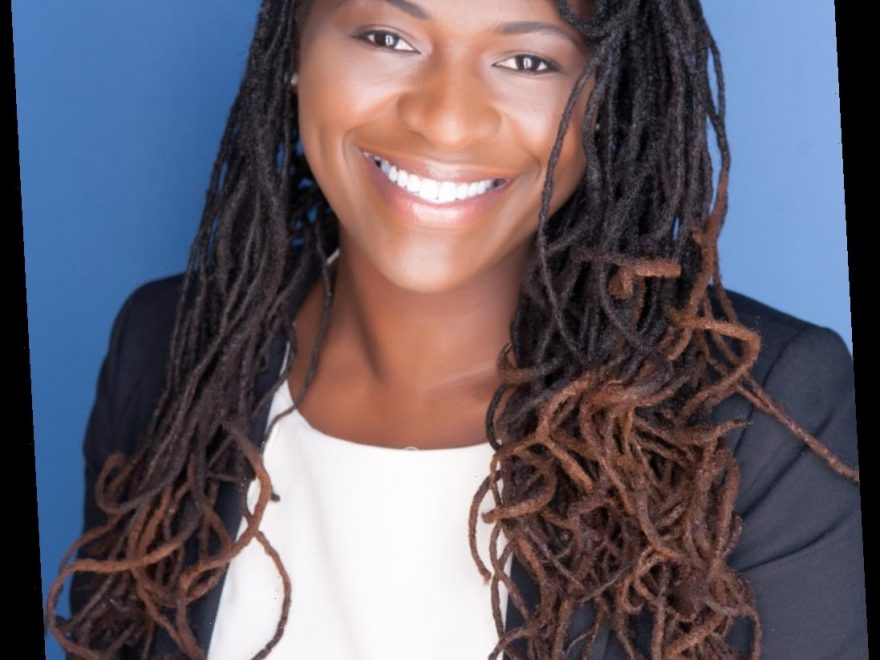 Walcott moves from Warner Bros where she was Director of Development and worked on such films as Just Mercy, A Star is Born, Ocean’s 8 and the upcoming adaptation of Lin-Manuel Miranda’s Tony winning musical In The Heights. Walcott will base out of Blackmaled’s Los Angeles office, where Director of Development Adam Haiken will report to her. Walcott started her career in TV development at Overbrook and then consulted for HBO Films where she worked on such films as Bessie, The Immoral Life of Henrietta Lacks and Wizard of Lies.

“As a massive fan of Malcolm’s talent, I’m thrilled to be taking on this role at Blackmaled Productions,” says Walcott. “Malcolm’s unique eye for compelling content that crosses all genres is unparalleled, and I look forward to building on his incredible body of work.”

Walcott will supervise a growing slate by the hit making director including At That Age, a pilot recently picked up Universal Television, the Universal films Real Talk and The Classic, and The Spoils at Lionsgate. Lee is currently in production on Space Jam, starring LeBron James.

“We are all very excited to welcome Sheila Walcott to the Blackmaled Productions team,” Lee said. “Sheila’s varied skills in both feature films and television will be a tremendous asset to us as we continue to move forward with our exciting slate of projects currently in development, new project growth and expansion of the Blackmaled brand.”