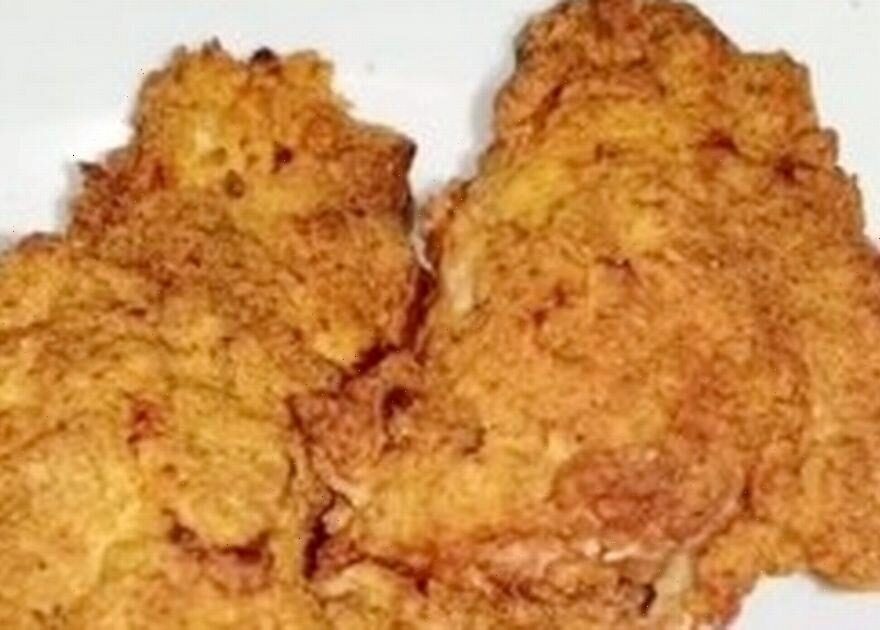 A man has shared a simple and money-saving tip to remake KFC fried chicken at home.

The exact recipe for Colonel Sander's famous dish has been kept in a vault in Kentucky, US, as one branch manager once revealed on Channel 5 that "only two or three people actually know the formula".

TikToker Timon Rossolimos tried his best to come up with a list of ingredients to create a KFC-style fried bird.

And what's even better is the fact that it can be done within half an hour.

In order to get the taste right, Timon showed the preparation work in a TikTok video.

The chicken – whether it's drumsticks, breasts or thighs – is best to marinate overnight using two cups of milk, two eggs and wo tablespoons of apple cidar vinegar.

He drops the chicken pieces into the spices as well as two cups of flour and coats them thoroughly twice.

The last step, as Timon shows, is to put the chicken in an airfryer basket and set the machine for 25 minutes under 160C.

The chicken fillets come out perfectly nice in a golden coloured cripsy coating.

Foodies gushed over to the comments and Timon for more tips.

One asked: "What if you don't have an air fryer. Can you still do it?"

"I tried in the oven which I posted a video and it came out soft," he replied. "Air fryer or normal fryer is best."

Another wondered if it's best to leave the chicken to marinate overnight at room temperature and he said it's better to put them in a fridge.