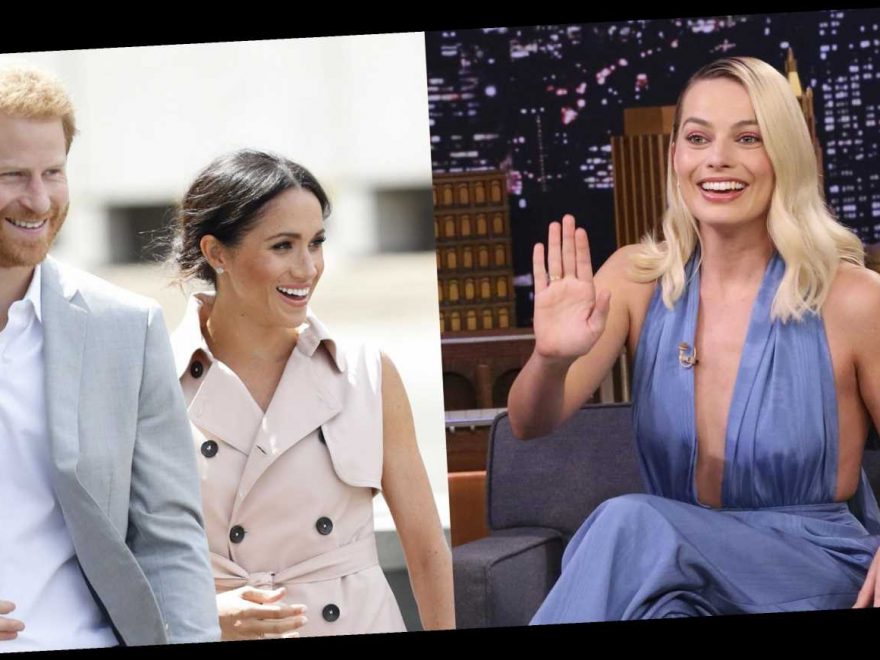 Australian actress Margot Robbie lived in London for a long time before she made the move to Los Angeles.

The Once Upon a Time in Hollywood star was recently asked about Prince Harry and Meghan Markle’s decision to leave the U.K., as Robbie is known to be friends with the Duke of Sussex. Of the major move, Robbie revealed in a new interview, “I have known Prince Harry for a while and he is a really great guy. I know as much as anybody what a big decision it is to move halfway across the world.”

She continued, “It isn’t something taken lightly. If they are going to spend more time in L.A., we would love to have dinner with them.” Now that’s a dinner party we’d love to be at.

Robbie also explained that she’s had a difficult time adjusting to life in the United States after getting used to living in England. As she revealed, “I still miss London a lot but I had my reasons for moving and they have their reasons for the decision.”