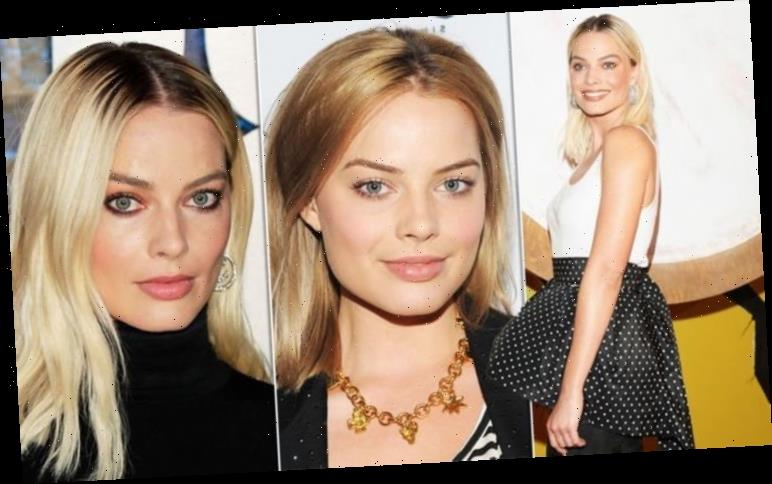 Margot Robbie is known as a Hollywood star, but she began her career as a soap actress in Australia. The beauty has starred alongside major actors and worked with huge directors.

She recently starred as Once Upon a Time in Hollywood, playing Sharon Tate.

The film was directed by Quentin Tarantino and released in August last year.

Margot Robbie was cast in Neighbours at the age of 18. She played Donna Freedman on the programme.

During her time in Neighbours Margot was nominated for Most Popular New Female Talent at the Australian Logie Awards. 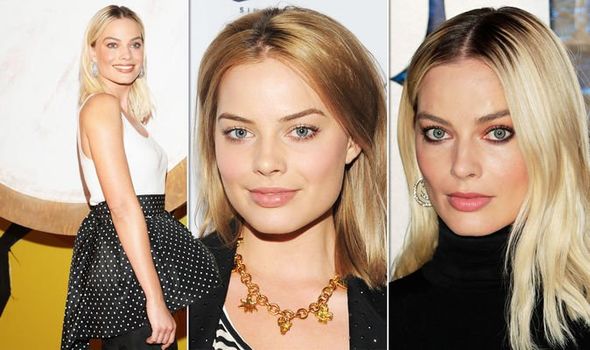 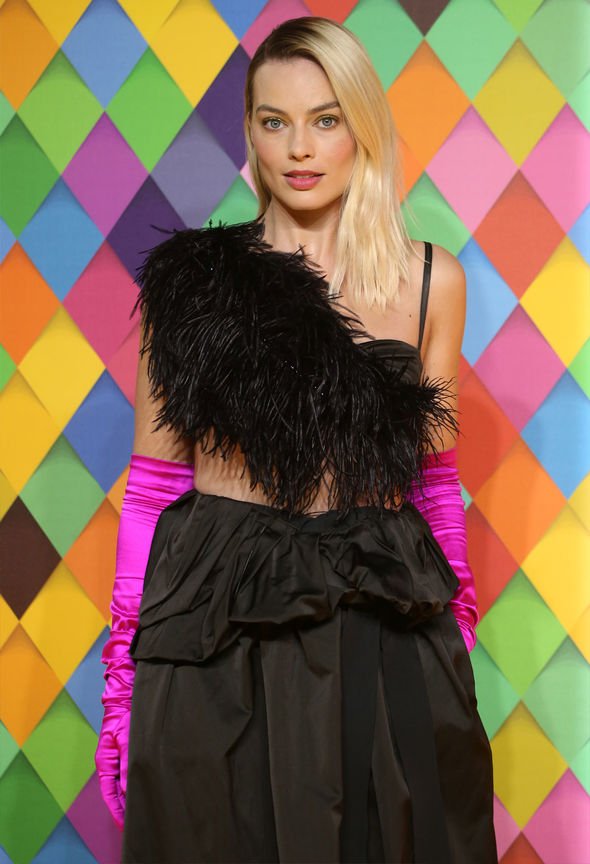 She was also nominated for Favorite Hottie at the Nickelodeon Kids Choice Awards.

After three years on the Aussie soap she left to explore career opportunities in Hollywood.

Her first role in a major film was in About Time, a Richard Curtis project. However, her breakout role was in The Wolf of Wall Street, opposite Leonardo DiCaprio.

Margot’s most recent project is reprising her role as Harley Quinn, DC Comic’s character and sometimes love interest of The Joker.

In her latest turn as the character Margot enjoys the role of lead.

Birds of Prey focuses on The Joker’s female counterpart and her all-girl squad.

Margot will be appearing on The Graham Norton Show tonight to discuss the film.

She will tell the popular host: “Aside from the fact that we have an all-female ensemble in an action film, which is very rare, we have a female director, female writer and two out of three producers are women. There was a lot of girl power! 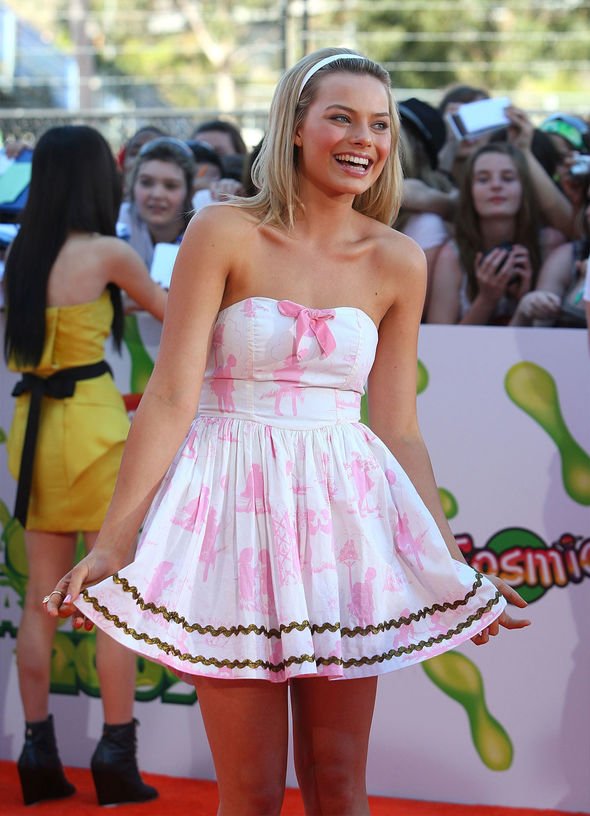 “It’s taken about four years to get it made and now we are showing it to the world it is very exciting. I love being Harley. It is so much fun.”

How old is Margot Robbie?

She was born in Australia, and has been working since her mid-teens. 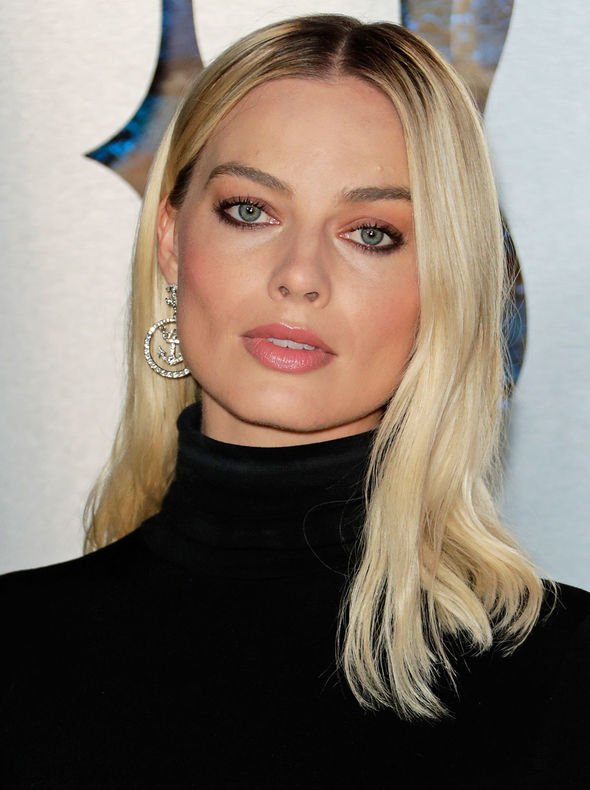 They met while they were both working on the set of Suite Française in 2014.

The couple had a private ceremony in Byron Bay, Australia.