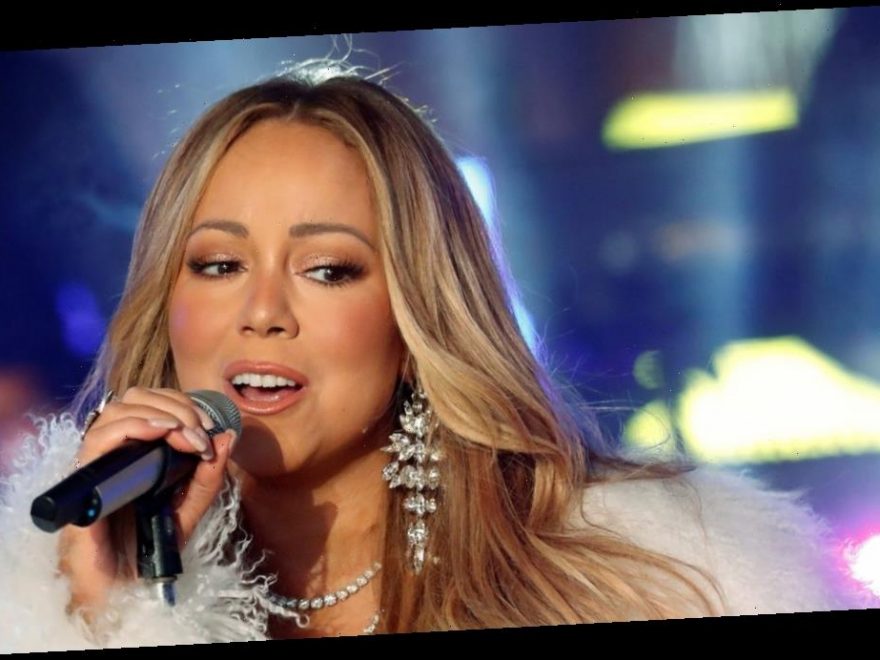 Mariah Carey is hotly tipped to perform at Brighton's iconic Pride festival this year, but for a heavy price.

The We Belong Together singer, 49, is expected to grace the stage this summer, following in the footsteps of pop sensations Britney Spears and Kylie Minogue who previously entertained audiences.

Speaking to The Sun, a music insider revealed that organisers are willing to pay a six-figure number in order to secure Mariah's attendance at the popular LGBT+ festival.

"Brighton Pride has set a precedent in the last few years for getting the biggest names, so securing Mariah is brilliant in proving they are one of the leading Pride events worldwide."

Although the hit-maker is set to perform, she will only do a 45 minute set, and is said to be expecting a six figure paycheck at the end.

The music insider revealed: "It seems like she will do about 45 minutes — despite being paid a six-figure fee.”

It will be Mariah’s first UK show outside of London since March 2016, when she brought her Sweet Sweet Fantasy Tour to six UK arenas.

Mariah has made an iconic comeback in the past number of years, and is considered a pillar of the music, especially in the LGBT community, so there's no doubt she'll put on one hell of a show.

The All I Want For Christmas Is You singer holds three Guinness World Records for the song, including highest-charting holiday song on the US Hot 100 chart by a solo artist, most-streamed track on Spotify in 24 hours by a female and most weeks in the UK singles top ten chart for a Christmas song.

The singer, famed for her vocal range, signed with Columbia Records aged just 18 and her first album went on to achieve chart success with four number one singles.

She has since released 15 studio albums, seven compilation albums and a remix album as well as two EPs.

In 1999 she released her album Rainbow, in keeping with Pride’s LGBT colours, meaning she would be a good fit for the festival.

Kylie wowed a crowd of thousands with a flurry of costume changes and an energetic performance.

The audience was dazzled as she put on a show filled with favourites including Can’t Get You Out Of My Head, Spinning Around and I Should Be So Lucky.

While Britney kicked off 2018’s shenanigans with her Vegas show Piece Of Me.

The Toxic singer took to the stage in the UK for the first time since 2011 and fans felt it was worth the wait.

She performed a catalogue of her greatest hits to a sell-out crowd.

Tickets had became hot property – after she was announced  in February, devoted fans braved icy winds to queue for the chance to see the pop princess.

Other names thrown about for the running in 2020 included Lady Gaga, but she is expected to announce larger shows across the UK later in the year.

Katy Perry has also been rumoured to make an appearance at Brighton Pride 2020.