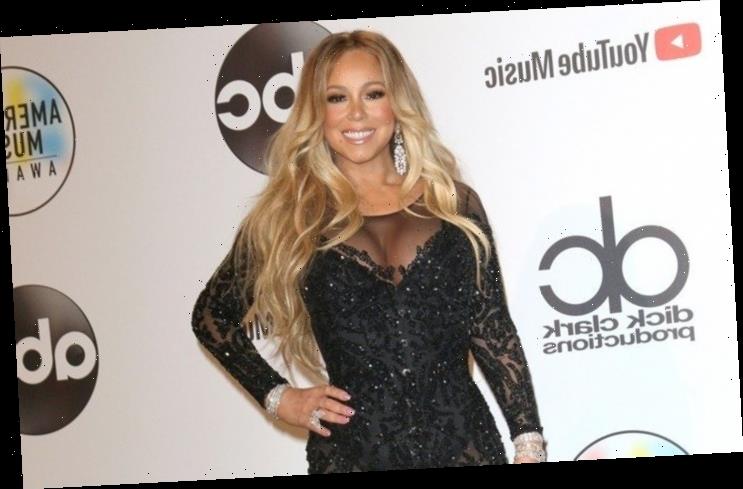 The ‘Touch My Body’ hitmaker is scheduled to take the stage at the annual two-day LGBTQ+ festival Brighton Pride in the United Kingdom this upcoming summer.

AceShowbiz –Mariah Carey has been confirmed as the headliner for Britain’s world famous Brighton Pride event.

Reports had claimed the “Touch My Body” singer would follow in the footsteps of Britney Spears and Kylie Minogue by performing at the LGBTQ+ event in August 2020, and organisers confirmed the news on Friday, February 14, 2020.

Although it was rumoured Mariah would only play a shorter 45 minute set, Brighton Pride chiefs announced she will be on stage for more than an hour.

“Excited to announce global superstar @MariahCarey, GRAMMY & GLAAD Award winner, and best-selling female artist of all time, will headline FABULOSO Pride In The Park on Saturday 1st August 2020 with a full 75 minute show!” a tweet announcing the news reads.

According to a previous report in Britain’s The Sun newspaper, the singer is set to earn a “six-figure fee” for the gig.

An insider told the publication, “Brighton Pride has set a precedent in the last few years for getting the biggest names, so securing Mariah is brilliant in proving they are one of the leading Pride events worldwide.”

On Thursday, February 13, 2020, Brighton Pride chiefs revealed the other headliner at the two-day event – The Pussycat Dolls. They will close the event on Sunday, August 2.