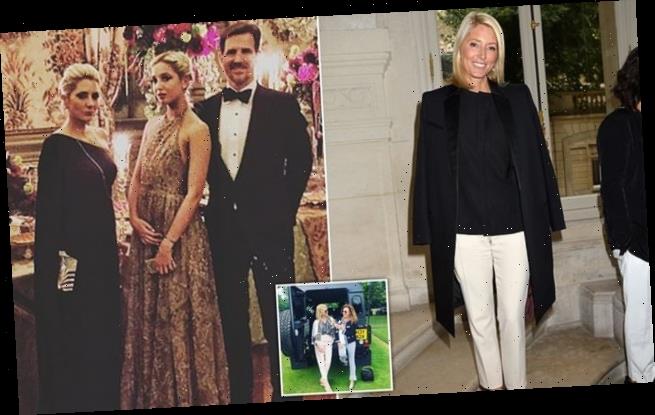 A royal guide to modern etiquette! Princess Marie-Chantal of Greece reveals her top tips for mingling with high society – including always asking the host before you take a selfie

She’s attended numerous royal weddings including Prince William and Princess Eugenie’s nuptials and Valentino threw a dinner in her honour last summer, so it’s fair to say that Marie-Chantal of Greece knows a thing or two about etiquette in gilded circles.

Now the mother-of-five, 51, who is based between the UK and New York is sharing her secrets in a book Manners Begin at Breakfast: Modern Etiquette for Families, which is punlished next month.

Ahead of its release, the wife of Crown Prince Pavlos of Greece shared some of her tips with Town & Country, including when it’s appropriate to take a selfie in a social setting. 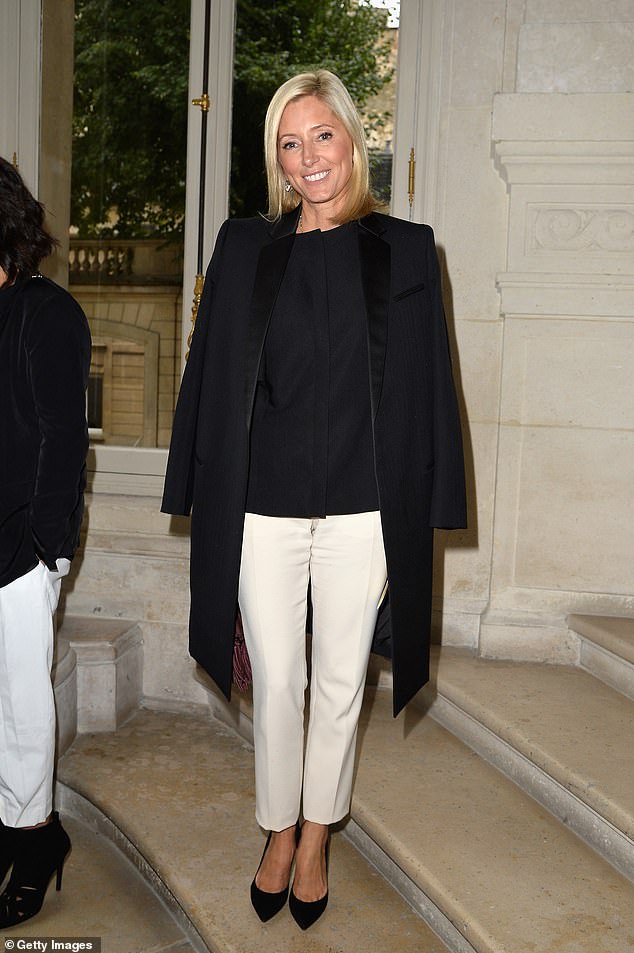 Princess Marie-Chantal of Greece, has revealed her top tips for modern etiquette ahead of the release of her new book

Marie-Chantal revealed that the traditional handwritten thank you note is still the most appropriate way to show appreciation, rather than digital communication.

She said: ‘I always prefer to send a handwritten note, though there have been times when I’ve emailed or even texted a thank-you.

‘I usually do that if I’m also sending flowers, which could take a few days.’

The princess, who has her own range of children’s clothing, said it shouldn’t come as a surprise when guests request a vegan or vegetarian dish because there are so many ‘dietary fads’.

But she said that regardless of dietary requirements, it is bad manners for guests to bring their own dishes instead of informing the host.

She said: ‘Bringing food is acceptable only if one is quite allergic’ 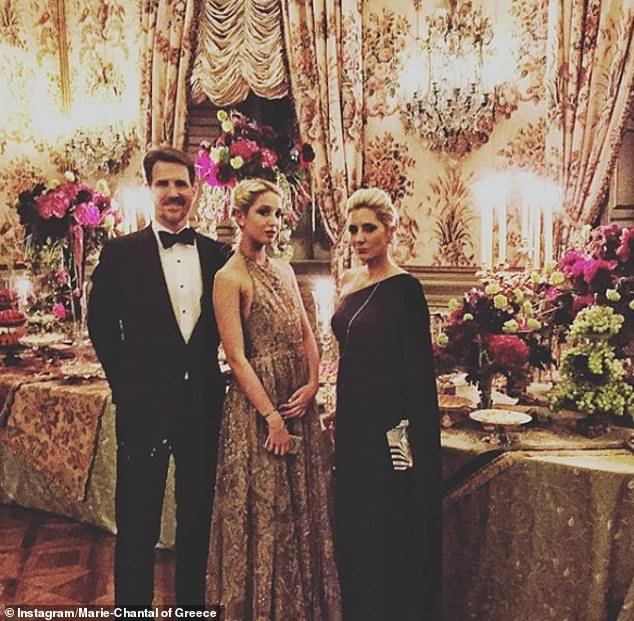 Marie-Chantal pictured at the Palazzo Doria Pamphilj in Rome at a party hosted by Valentino, with her husband Crown Prince Pavlos and daughter Princess Olympia

Marie-Chantal admits she’s not a fan of the phenomenon for posting trips in private planes on Instagram, although she’s been guilty of doing it.

She recommends using social media sparingly and always asking the host for permission first if you’re a guest.

The Greek royal said it’s better to let a celebrity know that you’re aware of their status than to pretend you’ve never heard of them.

She said: ‘It’s polite to acknowledge celebrity to a degree, and it’s all right to reveal some bit of knowledge of their lives’.

But she suggested taking cues from their body language during the conversation to ensure that they’re comfortable with the direction it’s taking.

However, she cautioned against being ‘too eager’ when meeting a famous face, even though it’s nice to be enthusiastic. 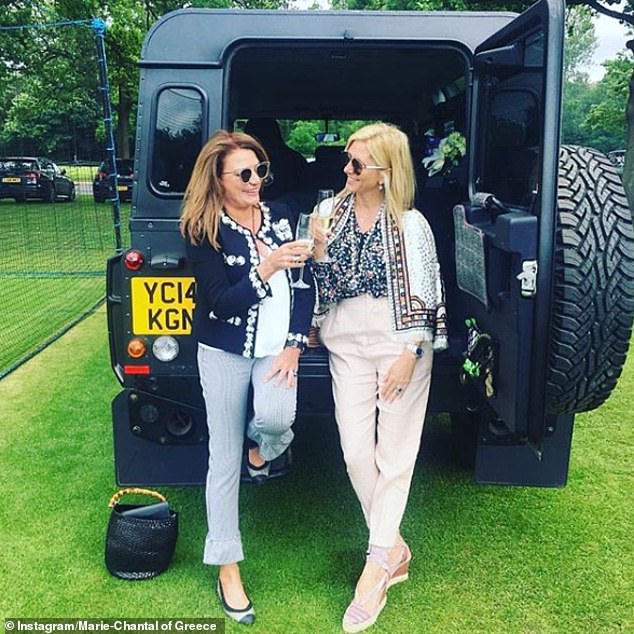 Marie-Chantal claims it isn’t rude to ask someone what they do for a living, but it could be viewed as bad manners if your reaction doesn’t seem sincere.

Debating if there’a best time to ask, she said: ‘It really depends on the situation, but what’s most important is that when you do ask, you sound interested once you find out.

‘Asking the question is not rude; being dismissive or aggressive about the answer is.’

The 51-year-old revealed there isn’t any one correct way to introduce yourself in a social setting.

‘The world has become so much more relaxed. I’m comfortable with my name just being Marie-Chantal,’ she said.

Marie-­Chantal married Crown Prince Pavlos of Greece in 1995. The pair met while she was studying in New York and now have five children together, Maria-Olympia, Constantine-Alexios, Achileas-Andreas, Odysseas-Kimon and Aristidis-Stavros.

The Greek royals have lived between New York and London since 2004, with Marie Chantal running a children’s clothing line out of the UK.