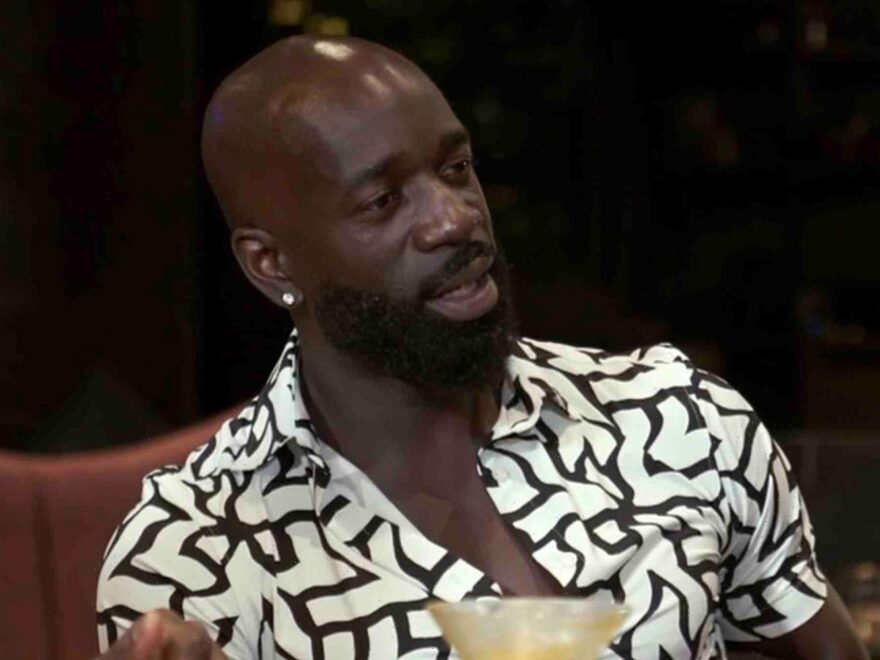 MARRIED at First Sight fans have claimed it's a major "red flag" that Kwame Badu wouldn't let wife Kasia into his house.

While the couples headed off on their homestays this week, Kasia was left disappointed after businessman Kwame refused to let her visit his home or meet his family. 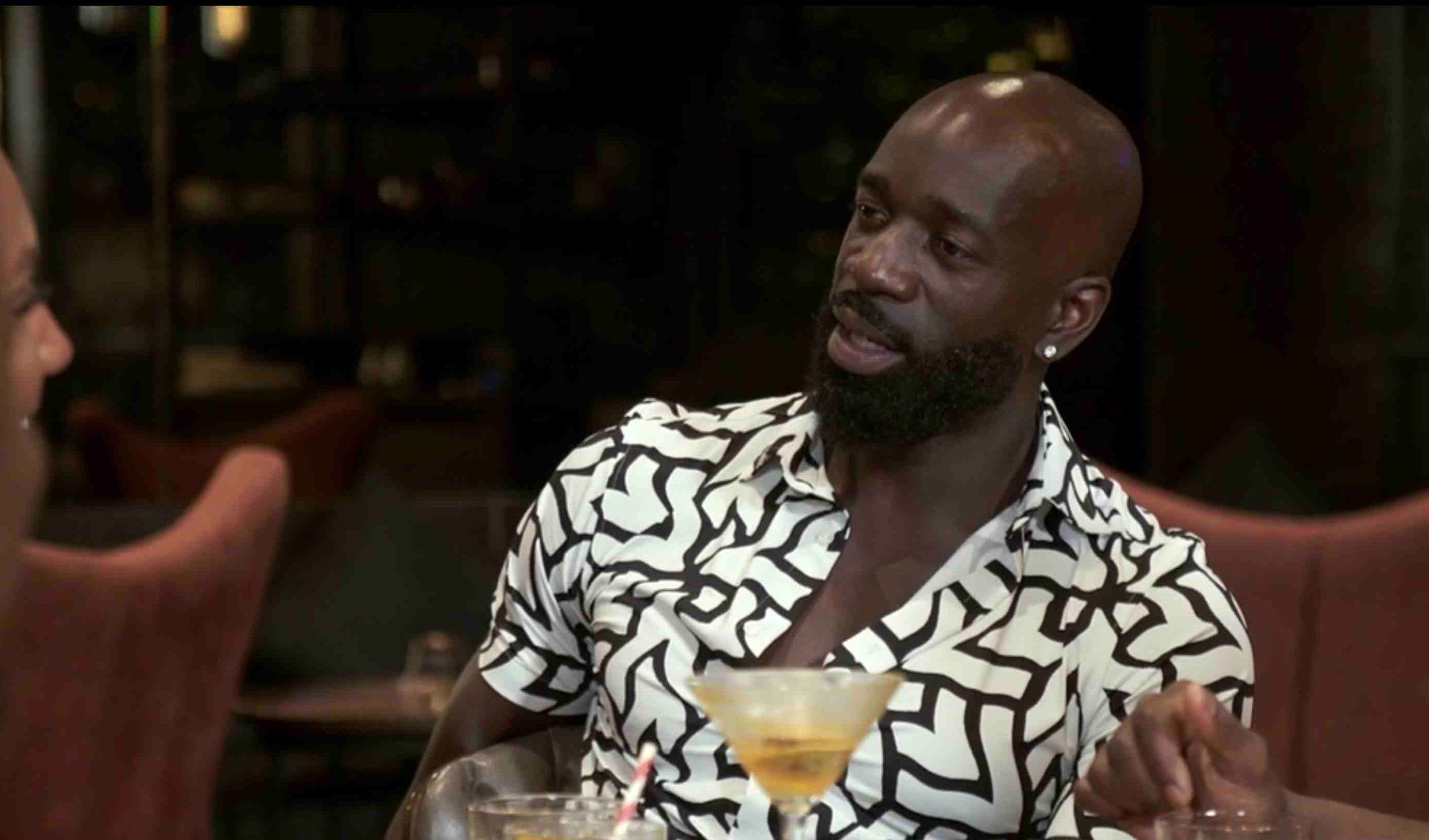 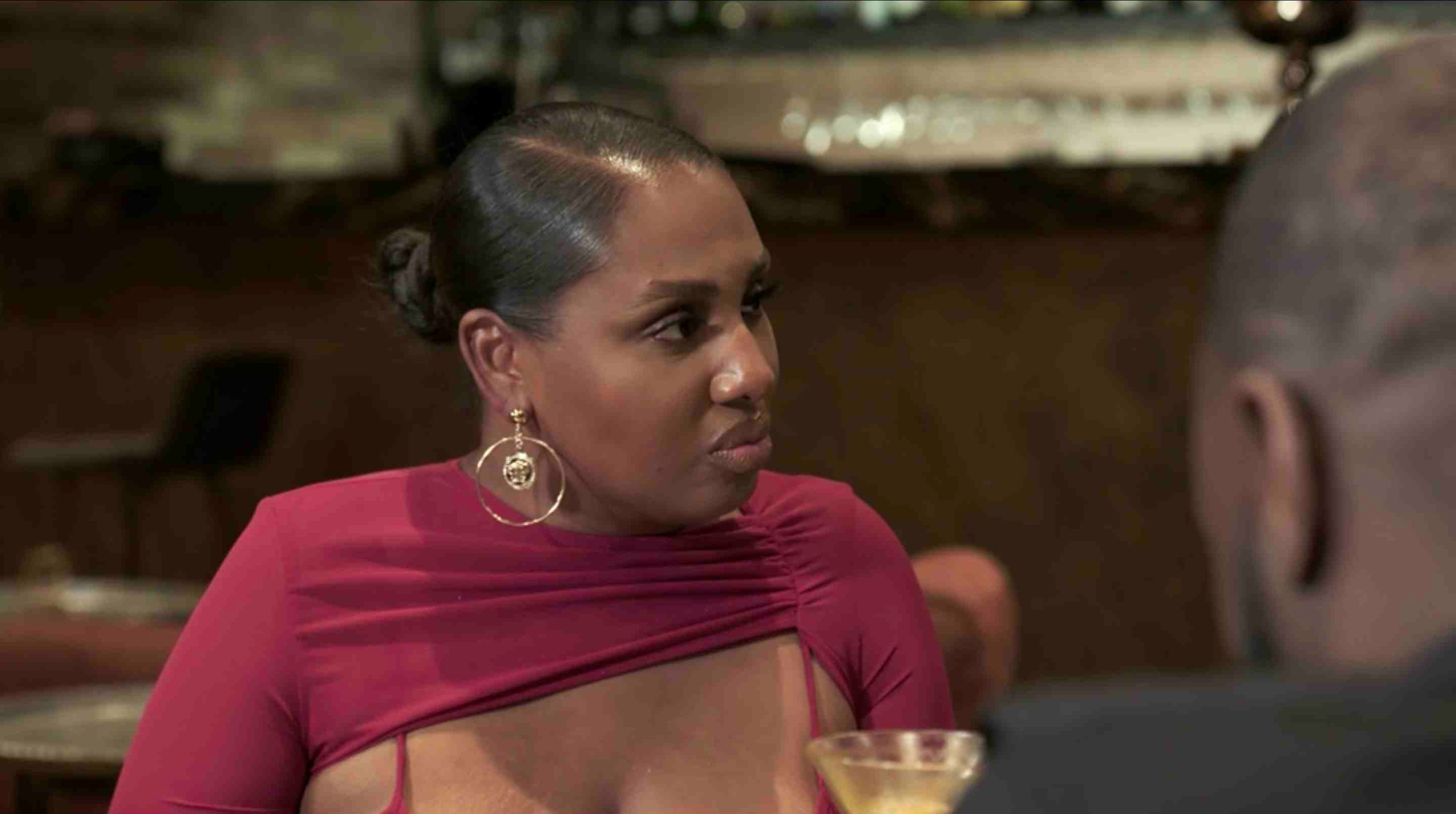 Instead, he took her to a park in Leytonstone and told her that he was a very "private" person.

"Why can't we go to your house?” Kasia asked him, to which he replied: "I'm quite secretive…"

Kasia later fumed to the cameras: "Show me yourself, I'm showing myself to you, b***h!"

Kasia was clearly left disheartened, and the pair came to blow at dinner. 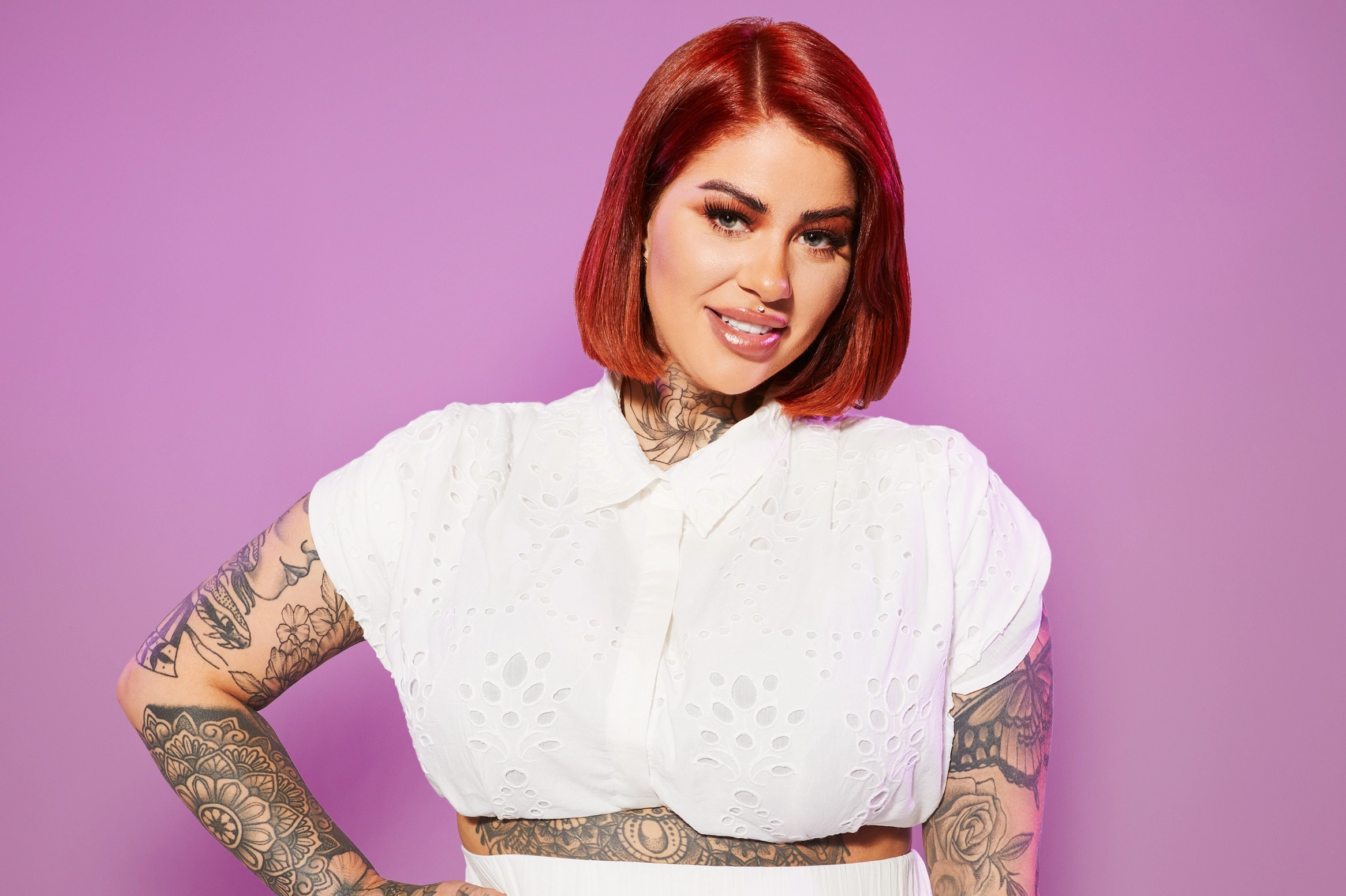 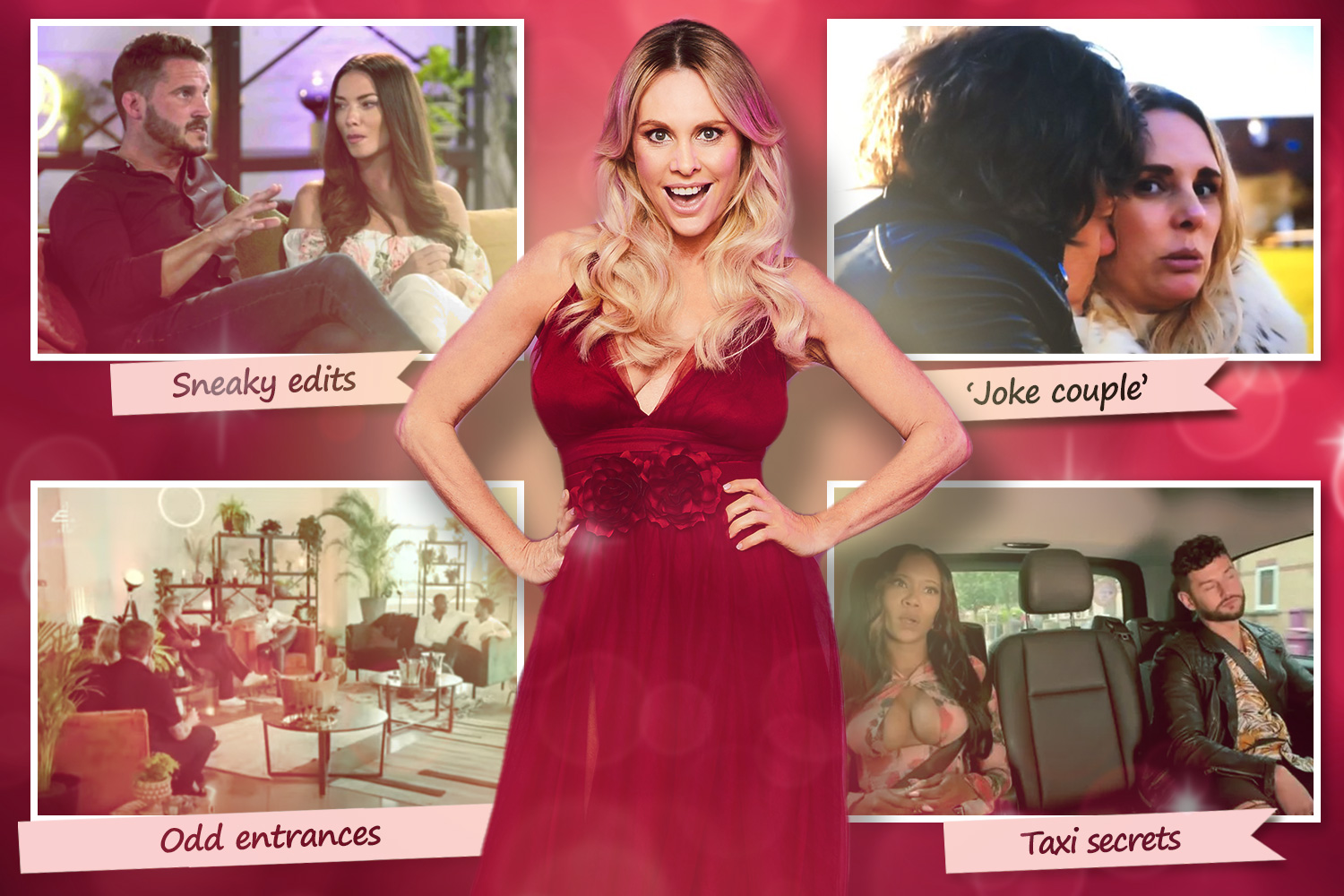 She questioned why he hadn't opened up about his feeling towards her, leaving Kwame stunned.

He admitted he was still guarded and had his walls up, to which Kasia bluntly asked him how he felt about her.

However, Kwame struggled to find the words and began to beat around the bush, leaving Kasia annoyed, with his "grey-area answer".

Viewers were mortified for Kasia and insisted Kwame is a walking "red flag". 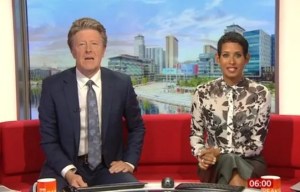 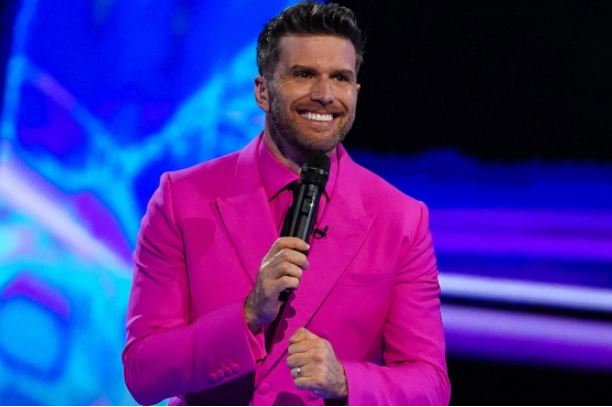 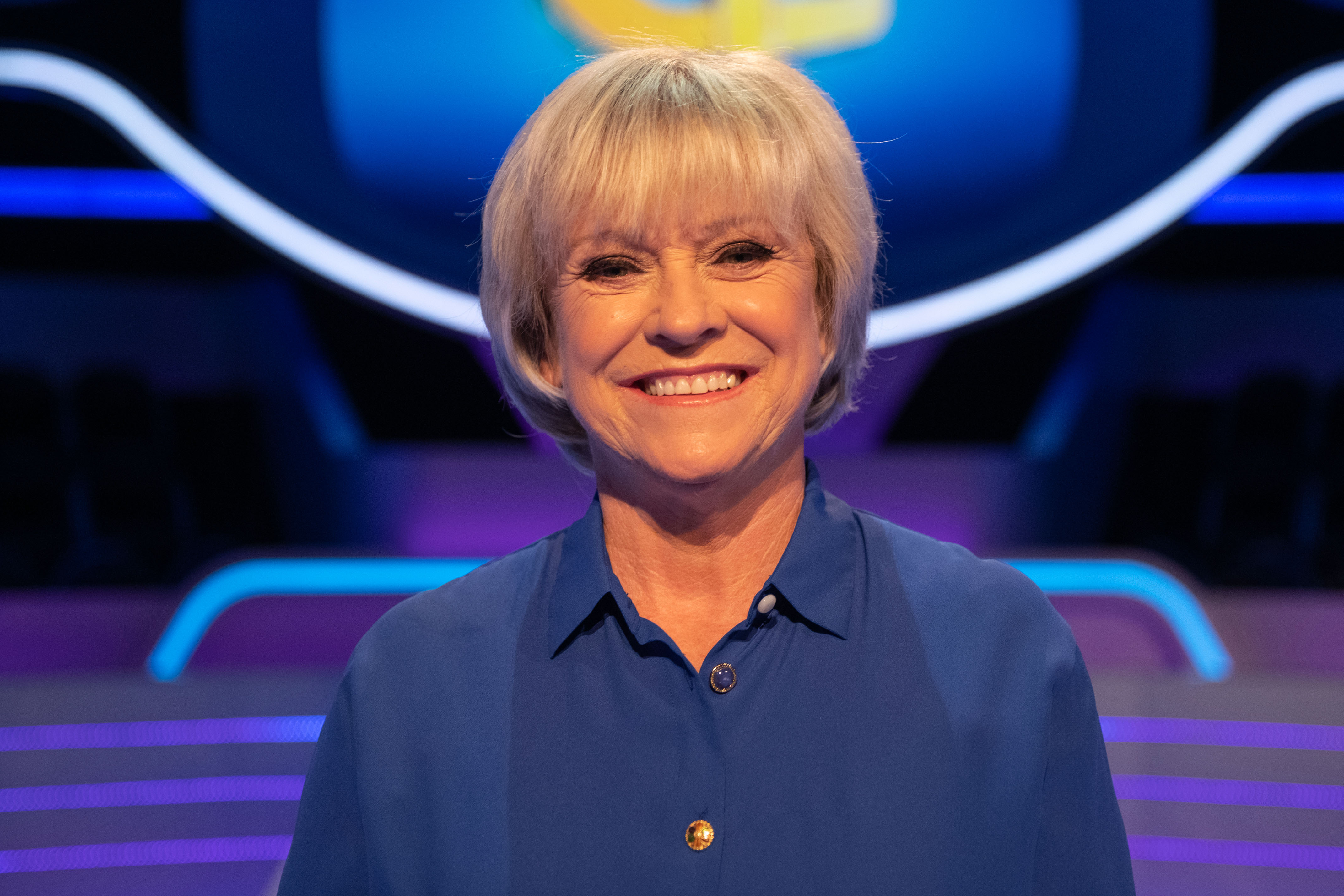 One wrote: "Kwame is a big red flag. He is out here roaming the streets instead of taking Kaisa to his apartment. The big question is what is he hiding?? #MAFSUK"

Another posted: "Kwame not inviting Kasia into his home is a big red flag. His behaviour and attitude is annoying me. #MAFSUK"

A third said: "The fact that Kwame is 'I'm a private person, I don't want to bring you into my home' is red flag central. Like you've literally married her and been living with her for three weeks, why is it so bad for her to be in your home? #MAFSUK"

Someone speculated: "Kwame is a red flag, I think he's in a relationship. The family not turning up at the wedding, he wouldn't sleep with her, wants to leave the process and now won't let her in the house. RUN GIRL. #MAFSUK"

"Kwame being so secretive is the biggest red flag ever, I wouldn't trust him. #MAFSUK," another added.