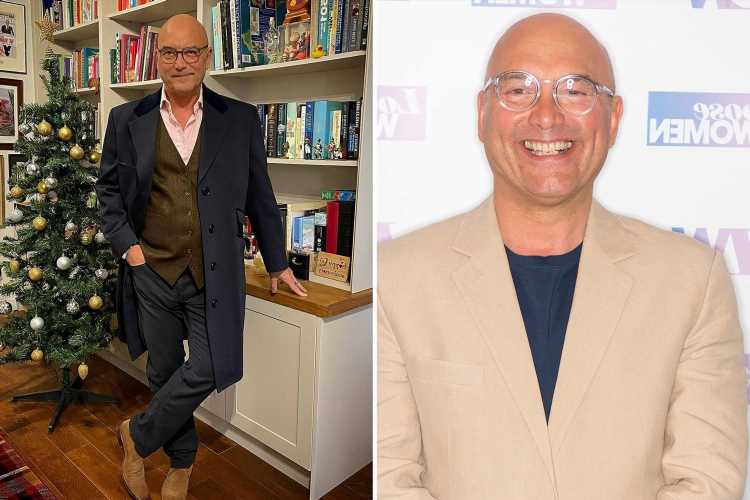 GREGG Wallace has gone one better than in 2020 by putting up eight Christmas trees at his home this year.

The Masterchef host, 57, revealed there were seven dotted around his house 12 months ago. 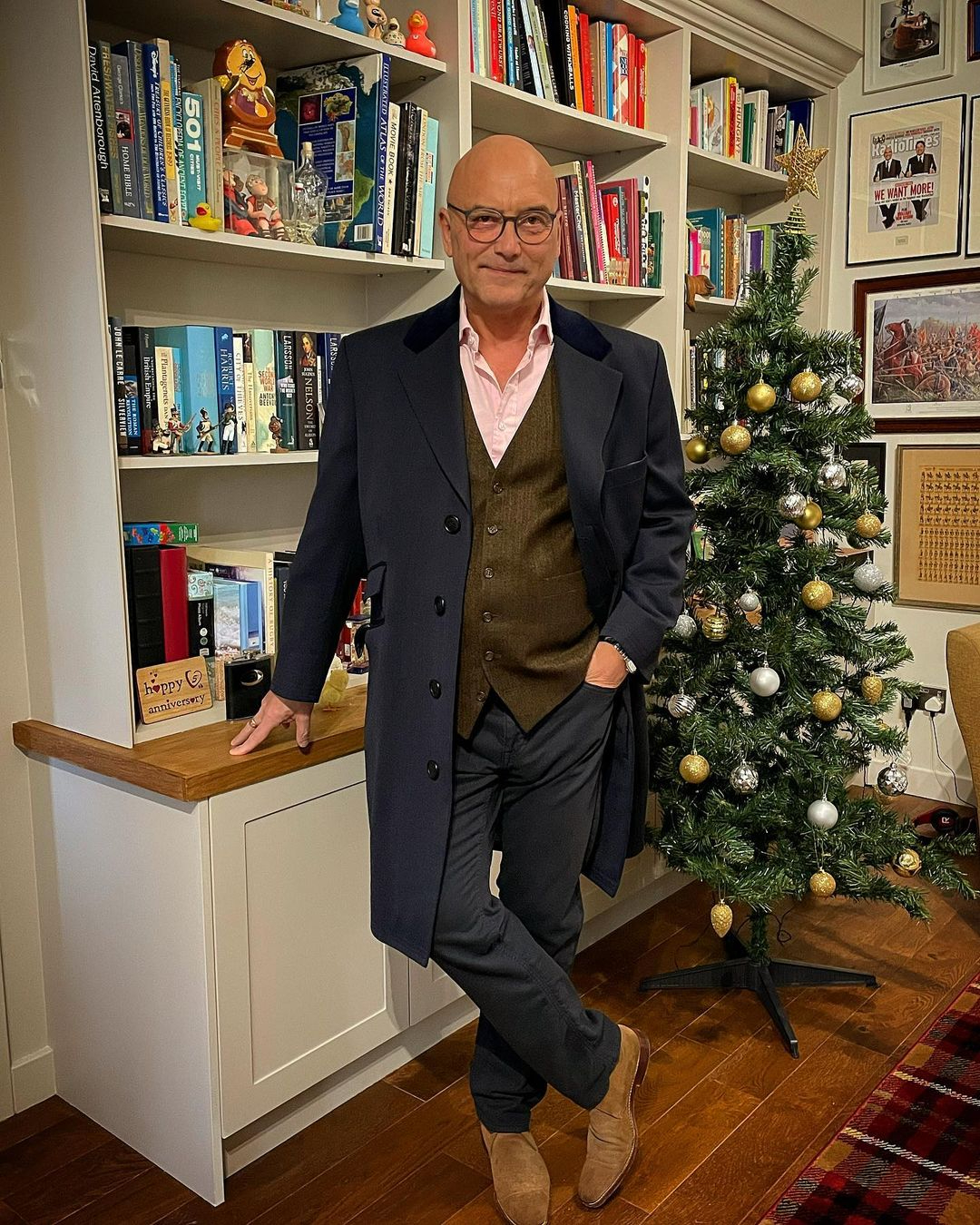 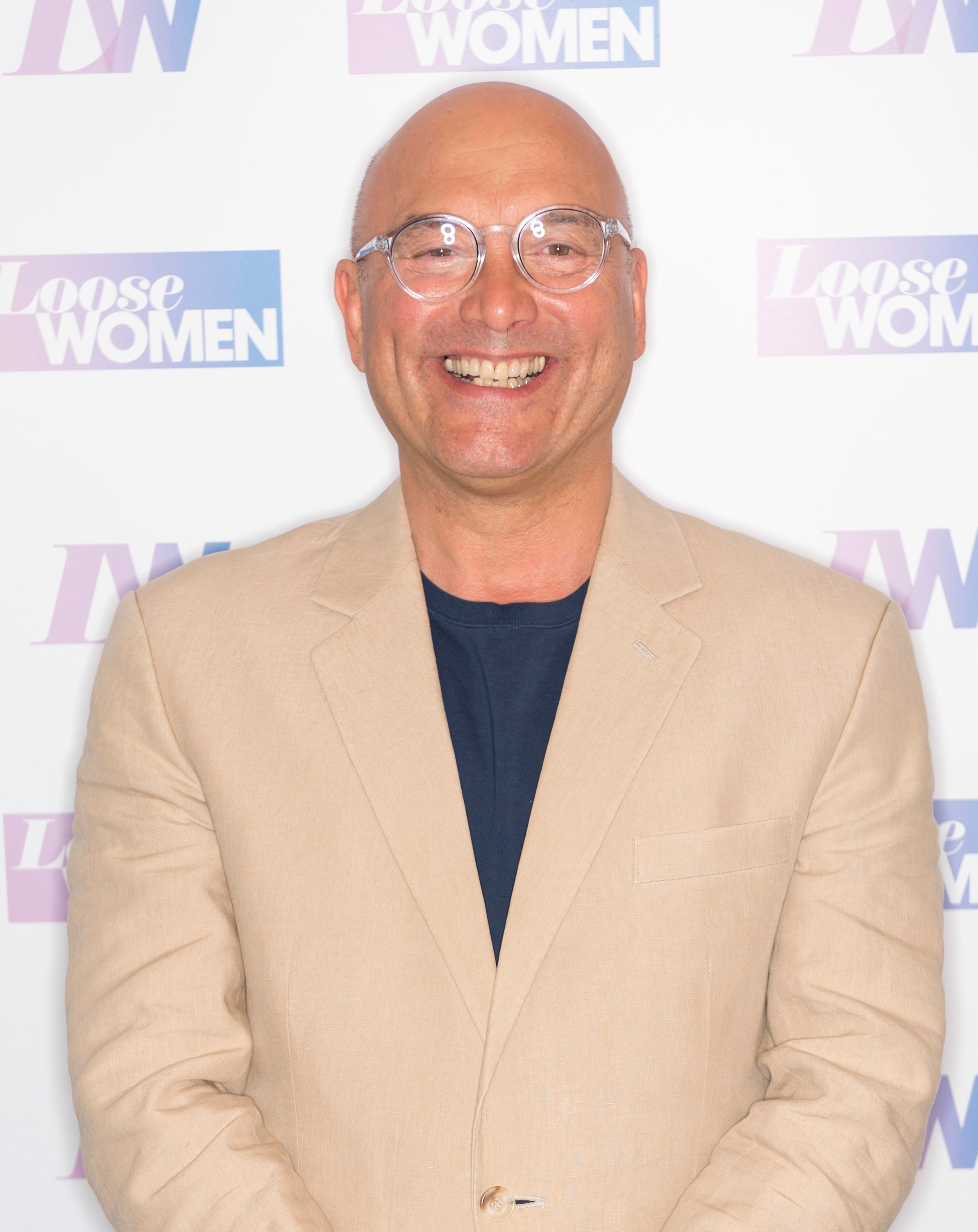 But he and his “Christmas crazy” wife of five years Anne-Marie, 35, better known as Anna, have topped that with an extra one this festive season.

There is not a fir outside the front door this year but Gregg has a large tree in his bedroom — and his live-in in-laws have two in theirs.

Asked to count them by BBC Radio 1 Breakfast show host Greg James, the foodie said: “I know there’s one in my bedroom, but I can’t run up the stairs, so I’ve just ran around the ground floor — kitchen, my office, telly room, living room and hallway.

“Eight. I know I’ve got a full-size one in mine but I haven’t checked everyone else’s bedrooms.

Offering his top Christmas dinner tip, Gregg said: “Don’t try and plate up. Put everything in bowls and leave it on the side somewhere so people can come and help themselves.”

Omicron symptoms are DIFFERENT to other strains – signs you shouldn't ignore