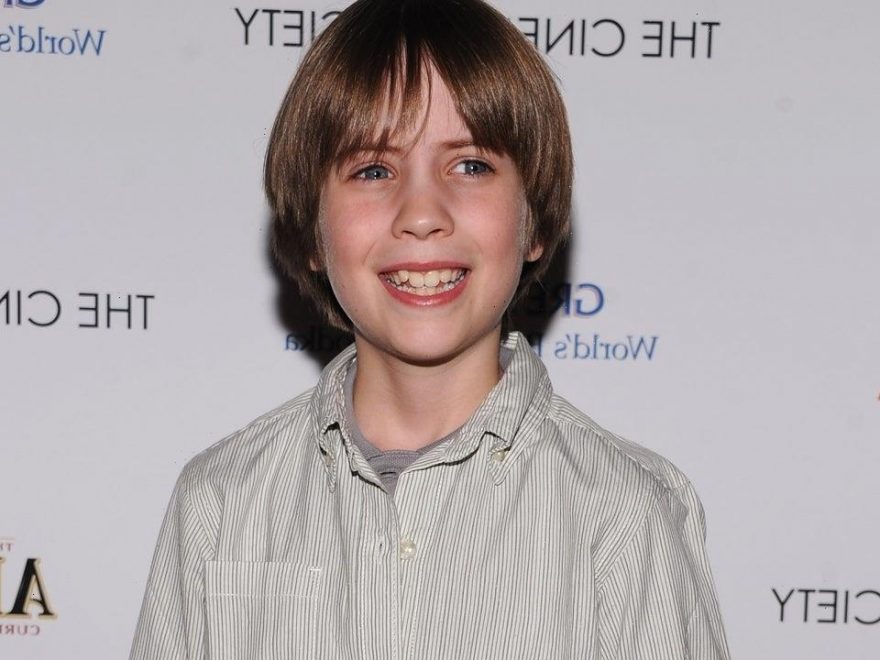 Matthew Mindler, a child star known for his role in Our Idiot Brother, has been found dead. He was 19.

News of his death comes days after he was reported missing in Pennsylvania. Millersville University President Daniel A. Wubah confirmed Mindler’s death in a statement released on Saturday.

“It is with a grieving heart that I let you know of the death of 19-year-old Matthew Mindler from Hellertown, Pennsylvania, a first-year student at Millersville University. Our thoughts of comfort and peace are with his friends and family during this difficult time,” the president began. “A search had been underway for Matthew since Thursday, after he was reported missing.”

“Millersville University Police and law enforcement agencies from the area had been searching for him since that time. Matthew was found deceased this morning, Saturday, August 28 in Manor Township near campus,” the statement continues. “Matthew was transported to the Lancaster County Forensic Center by the coroner for further investigation.” No cause of death has been shared at this time.

In a school press release, it stated that Mindler had been missing since Tuesday evening and was reported missing to University Police “after he did not return to his room or return phone calls from his family.”

The college student was last seen walking from his residence hall around 8:11 p.m. local time on Tuesday night.

Mindler’s first acting credit was in a 2009 episode of As the World Turns. He also had a role in Bereavement, appeared on Last Week Tonight with John Oliver, Chad: An American Boy and the short film Frequency. He played Emily Mortimer and Steve Coogan’s son in the 2011 comedy-drama Our Idiot Brother. His last acting credit was in 2016.