Friends fans were excited to watch the entire cast reunite for its televised special last year — but Matthew Perry’s health nearly caused him to miss the taping.

Matthew Perry’s Ups and Downs Through the Years

“They did all sorts of things,” the 17 Again star, 53, told Diane Sawyer during the Friday, October 28, taping of Nightline, noting he had an emergency dental surgery that made his “mouth feel like fire.”

While recuperating from the medical procedure, Perry wasn’t sure if he was up to film the April 2021 TV special. “It sounded like my voice was off,” he recalled to Sawyer, 76. “[But] I couldn’t not show up. So, what I chose to do was just go and do the best that I could.” 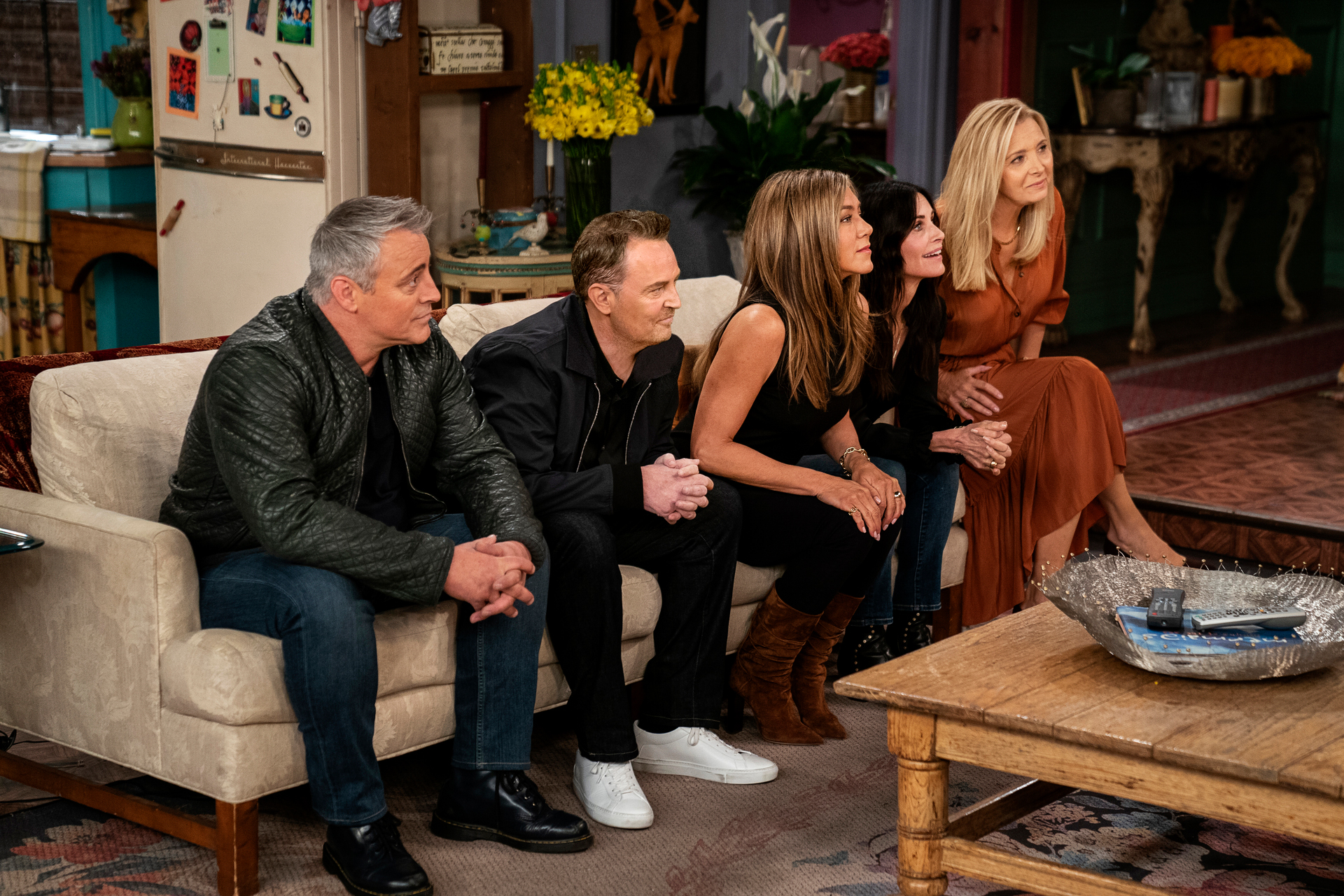 The six Friends stars — Perry, Jennifer Aniston, Courteney Cox, Lisa Kudrow, Matt LeBlanc and David Schwimmer — reunited on screen for the first time since the sitcom’s 2004 finale. Friends: The Reunion was filmed in April 2021 on the Warner Bros. lot with host James Corden, one month before debuting on HBO Max’s streaming platform.

“I felt like I was gonna die if they didn’t laugh. It’s not healthy for sure, but I would sometimes say a line and they wouldn’t laugh, and I would sweat and go into convulsions,” Perry admitted during the special about his time on the sitcom, in which they filmed in front of a live studio audience. “If I didn’t get the laugh I was supposed to get, I would freak out. I felt like that every single night.”

While the Massachusetts native’s character of Chandler Bing was known for his sarcastic sense of humor on the 10-season comedy, Perry struggled behind the scenes. The Fools Rush In actor has since been candid about his struggles with addiction, leading to multiple rehab stays.

“At the time I should have been the toast of the town,” Perry recalled to the legendary broadcaster on Friday, admitting he would take “55 Vicodin” pills each day. “I was in a dark room meeting nothing but drug dealers and completely alone.”

As the Odd Couple alum battled his inner demons, he was supported by his Friends family.

“[Jennifer] was the one that reached out the most,” Perry said of the 53-year-old Morning Show star. “I’m really grateful to her for that. … Imagine how scary a moment that was [when she told me she knew I was drinking heavily].”

If you or anyone you know is facing substance abuse issues, call the Substance Abuse and Mental Health Services Administration’s National Helpline at 1-800-662-4357 for free and confidential information 24/7.