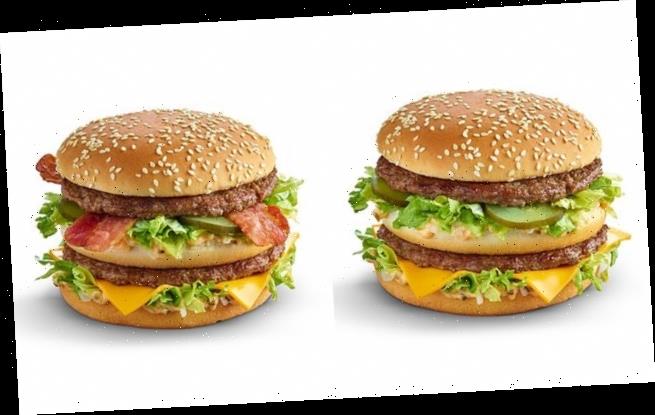 Return of the Mac! McDonald’s is bringing back the 731-calorie Grand Big Mac Burger – but only for eight weeks

Fans of the Big Mac will be able to get even more of their favourite, as an even bigger version of the McDonald’s favourite returns to the menu.

McDonald’s has announced that the Grand Big Mac will be in stores across the UK from Wednesday January 29, but only for eight weeks.

A regular Big Mac has two beef patties, and a special sauce with lettuce, cheese, pickles, and onions sandwiched between a three sesame seed buns.

McDonald’s Grand Big Mac contains the same ingredients, but the patties and buns are larger, and there’s an option to add bacon too. 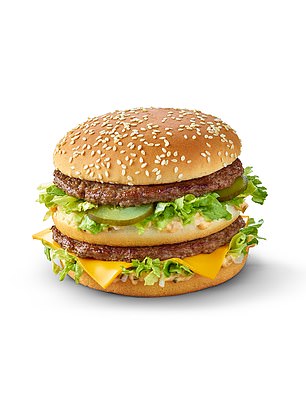 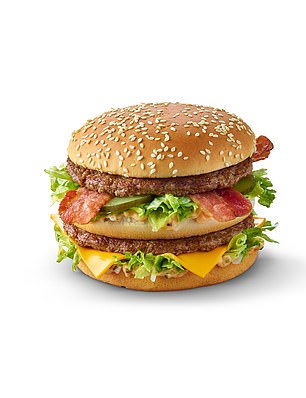 McDonald’s have announced the return of their McDonald’s Grand Big Mac for a limited time period, and comes with the option to add bacon (left plain, right with bacon)

It comes after wide-spread customer demand following two previous appearances on the menu.

Prices have gone up by 20p from the last appearance on the menu, when the supersized burger cost £4.19 on its own and £4.59 with bacon.

While many McDonald’s fans will be excited by the return of the Big Mac, it’s not one for those counting calories, coming in at a whopping 731 calories, which increased to 781 for those who add bacon.

In comparison, a regular Big Mac has 508 calories. 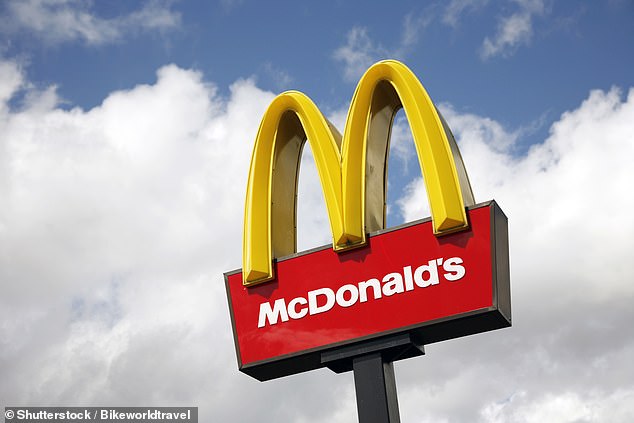 It comes after wide-spread customer demand following two previous appearances on the menu. The Grand Big Mac, costs £4.39 alone or £4.79 for those who add bacon

For fans who want to indulge without the added calories, for the first time ever customers will be able to buy Big Mac Special Sauce from February 12.

Thomas O’Neill, Head of Food Marketing at McDonald’s UK&I, said: ‘As our most iconic McDonald’s product, we are excited to be bringing back this twist on our classic Big Mac, so fans can spend longer with the taste they love this Winter.

‘It’s a firm favourite among our customers and we are delighted to bring it back once more for a limited time.

‘The reaction to the news of our forthcoming limited run of Big Mac Special Sauce dipping pots has been fantastic.

‘We are working hard to produce as much as we can before the launch in a few weeks in order to give as many people as possible the chance to enjoy Big Mac Special Sauce with all of their favourite menu items.’