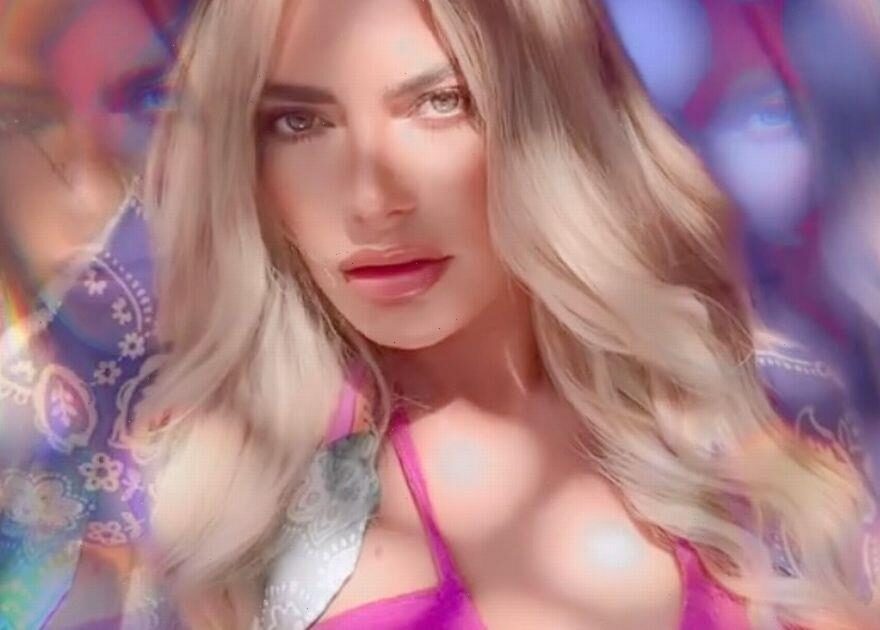 Love Island bombshell Megan Barton Hanson has posed up a storm for her followers once more.

On Wednesday (September 1), Megan posted the reel which thrilled her adoring fans.

Megan could be seen posing up a wall while wearing a revealing pink cut-out top and denim short shorts.

Over her shoulders, she wore a patterned kimono and went for a cowgirl finish with some white boots.

The stunner styled her fair down in loose waves with a subtle smoky eye and a pink lip.

She captioned the post: "Happiest in the [sun emoji]."

Friends and fans flocked to the comment section to support the star, with one writing: "Wow girl."

While a third penned: "God you are so bloody beautiful."

"That's a really beautiful video!" a fourth shared as a fifth joked: "No cost of living crisis for MB."

"What a beautiful stunner," remarked another.

This comes after Megan flaunted her killer curves on Instagram once again,. but this time the Islander teased that she "loves hot dads".

In the snap, Megan, 28, was sunbathing on a beach towel while wearing a black bikini.

The OnlyFans model tested out an Instagram filter that read “I [heart] hot dads” onto both of her cheeks, while writing a note that said: “Potentially my new favourite filter… you might be seeing alot more of me (eyes emoji).”

Since starring in series four of the ITV2 show, she has soared to success on Only Fans.

This led her to suggest that she should plan an OnlyFans masterclass for people wanting to become successful on the subscription platform.

On Wednesday (August 24), Megan posted her top 10 pieces of advice for creating the best content for the site.

She told fans that using body oil gives you a “juicier butt” and budding models should get creative with the location of photos.

However, she told Vice magazine how male models often fail and said: “For some reason, men don’t always look at what’s around them in a thirst trap, and that can be so off-putting.

“You can be super well hung, but if the bed is unmade and you’ve got crusty boxers on the floor then you’re already down in my estimates.”