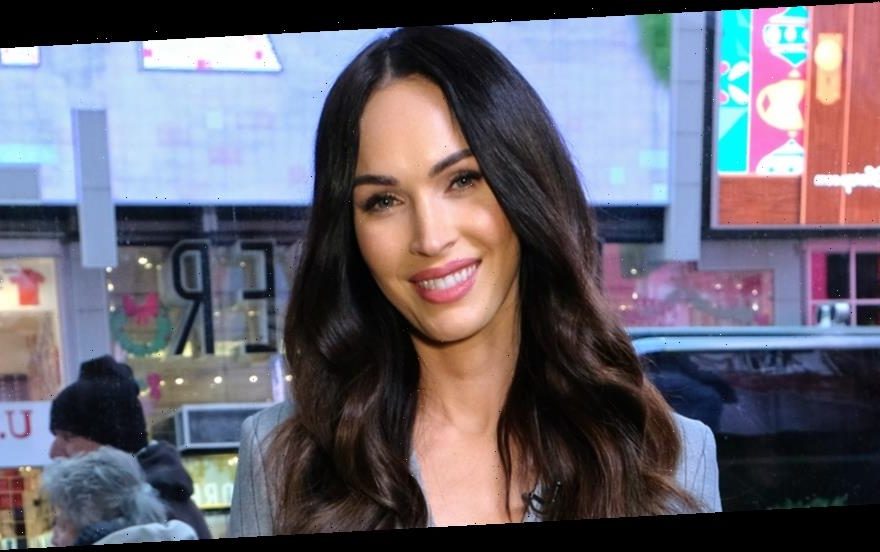 Megan Fox is taking on an exciting new role.

The Jennifer’s Body actress is set to star in the upcoming suspense thriller Aurora, Arclight Films announced on Thursday (February 20).

PHOTOS: Check out the latest pics of Megan Fox

The movie will be directed by Lazar Bodroža, and the script is written by Pete Bridges, Toby Gibson and Stuart Willis.

Production is set to start in May in Serbia.

Here’s a plot summary: “Aurora tells the story of a female astronaut stationed in outer space to monitor solar storms that endanger earth. She discovers shock waves from solar storms are bending time pushing her into an emotional and psychological struggle with her past and present.”

“We are delighted to continue championing stories with strong females at the helm. Aurora is a beautiful action-packed visual feast set in space and Megan is perfectly cast to play a character battling demons from her past,” said Arclight’s Gary Hamilton.

Megan recently hit the red carpet for her first appearance with her husband Brian Austin Green in five years. Check out the photos…