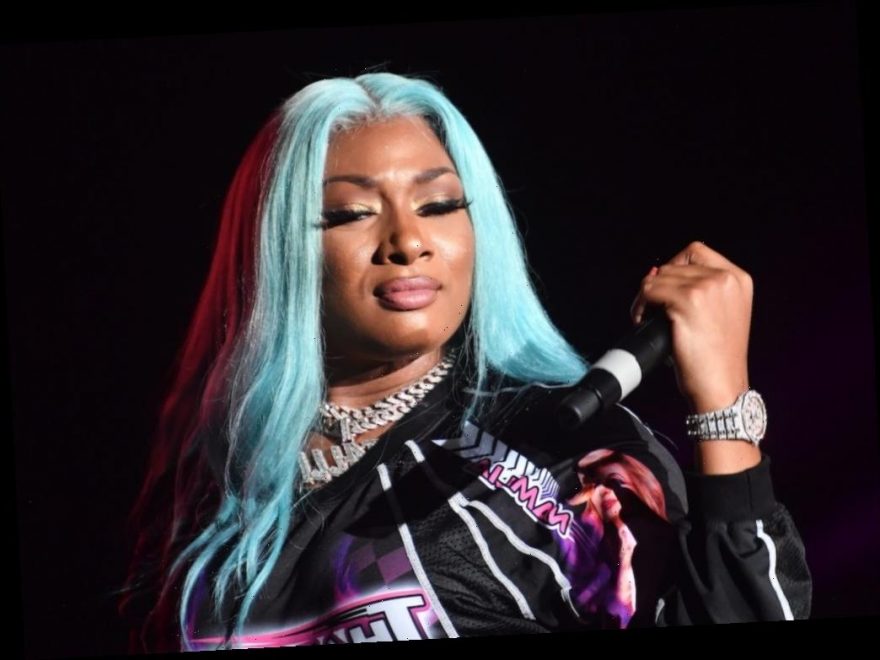 Megan Thee Stallion has gone online to clear the air about past events, though this time it’s not about her incident with Tory Lanez. After rumors emerged that she allegedly abused an ex-boyfriend, the “Savage Remix” hitmaker took to Instagram to respond. She strongly denied the claims against her before sharing a clip she suggested proves the truth.

Megan Thee Stallion was accused of abusing an ex-boyfriend

HotNewHipHop reports that the ordeal began on Sept. 14, when a blog posted a screenshot of a supposed statement from a man named Karim York, where he appears to accuse an ex-girlfriend of abuse.

In it, he claims the woman was violent toward him on multiple occasions, including during one alleged incident where she got high on drugs and attacked him. He never hit back but has still been “pictured as the abuser on the internet,” he said. He concluded by noting that despite everything, “Megan and I are still great friends.”

Though he did not name Megan Thee Stallion, the post prompted speculation that she was the ex mentioned in the message. As the statement started gaining traction on the Internet, Megan Thee Stallion took to Instagram Live to address fans leveling claims against her.

Megan Thee Stallion had a strong response to the abuse allegations

Megan Thee Stallion denied the claims, before playing an audio clip of what appears to be a conversation between her and York. He is heard saying that the post was not about the Houston, Texas rapper and that he would “clear” up the confusion caused by the message.

In real-time, Megan Thee Stallion suggested the blog had been targeting her and “making up stories” about her.

They pick with me every got damn day. They always making up stories about me and now I feel like I really have to start doing something about it ‘cause you b*tches are really crazy. So, this lady says that I…whatever. It was this old situation with my ex. Remember when my mugshot popped up? And I told y’all that my ex-boyfriend beat my a**? So, this lady made this ol’ fake a** story and you know I had to call the n***a to get the motherf*ckin‘ facts.

The mugshot mentioned is from 2015, when Megan Thee Stallion was arrested for fighting an ex-boyfriend who had allegedly been unfaithful. She clarified in an Instagram Live earlier in 2020 that they allegedly had both been hitting one another but that she was the only one who got arrested. However, the charges were dismissed when the ex failed to show up to court.

“This probably not that big of a deal, but it is a big deal to me because I don’t like when people flat out tell lies,” she added, before moving to Twitter to continue venting.

“IMA HAVE THE FACTS EVERY TIME,” she wrote in one tweet, adding, “Literally…obsessed 🤷‍♀️”

The situation comes amid her drama with Tory Lanez, whom she accused of shooting her at a party on July 12. Tory Lanez has not publicly addressed her claims and has remained free since the incident.