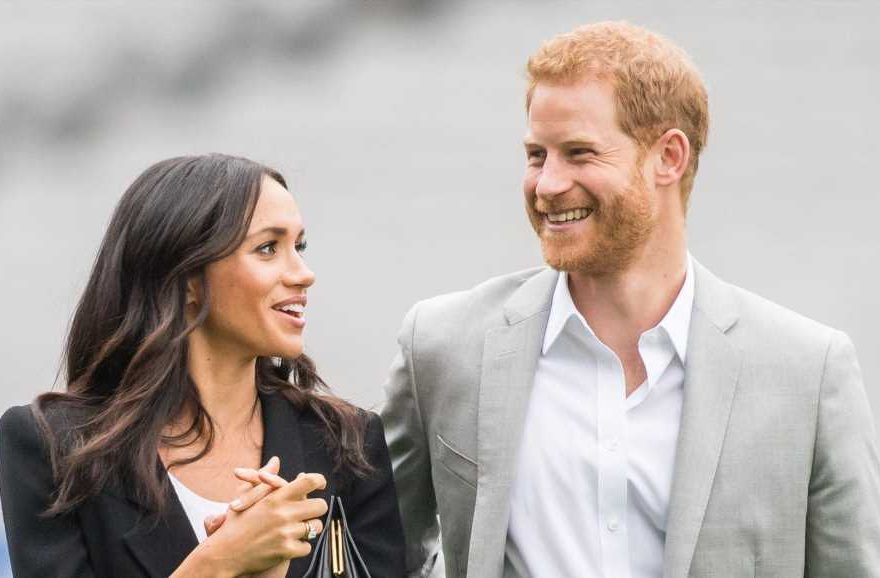 Meghan Markle and Prince Harry have been named as two of Time magazine's "Most Influential" people of the year, and to mark the occasion, they posed for a stunning portrait on the cover.

The cover marks the first time they've posed for a formal magazine cover shoot together. In the photo, the Duchess of Sussex can be seen wearing a crisp white blouse and trousers with her hair worn in long loose waves. Prince Harry can be seen in a black shirt and black trousers. The magazine feature was written by World Central Kitchen founder José Andrés, with whom the couple has worked in the past to fund food relief centers in disaster zones.

Andrés applauded the work Meghan and Harry do through their Archewell Foundation, writing, "They give voice to the voiceless through media production. Hand in hand with nonprofit partners, they take risks to help communities in need — offering mental-health support to Black women and girls in the U.S., and feeding those affected by natural disasters in India and the Caribbean."

The Archewell Foundation, named for the couple's son, Archie, has recently partnered with World Central Kitchen to help with recovery efforts amid the earthquake in Haiti earlier this year.

"We recognize that many of you may feel helpless right now as you watch the state of the world spin rapidly," Meghan and Harry wrote in a statement last month. "It can feel disorienting and defeating, but we have faith in the power of shared purpose, action, and commitment to our collective well-being."