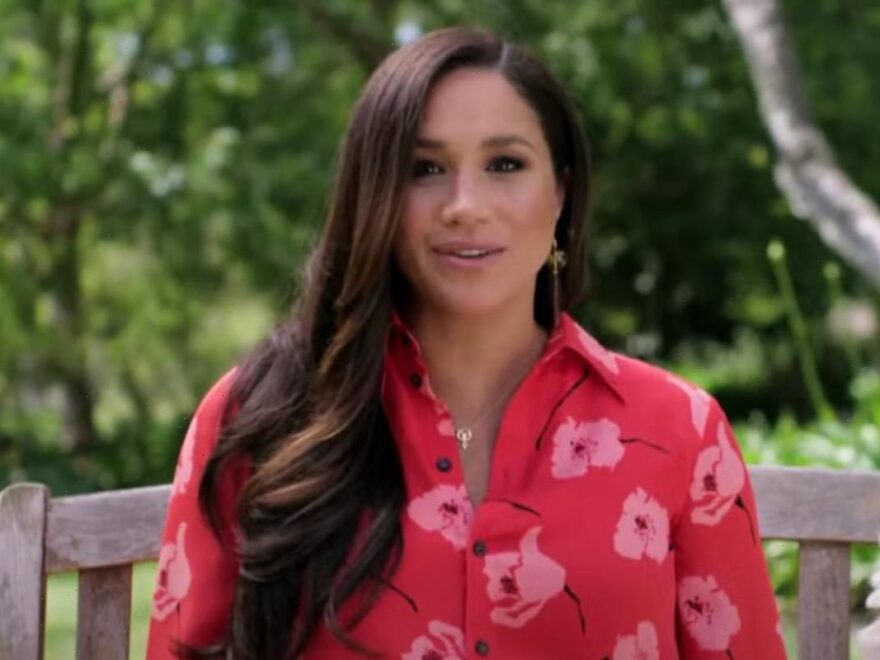 As The Duchess of Sussex says UK citizenship test is ‘so hard,’ her guest suggests the officials might have deliberately tried to make her flunk the exam.

AceShowbiz -The Duchess of Sussex struggled with the UK citizenship test. She claimed even her husband didn’t know some of the answers she tackled when she was trying to become a British citizen when the couple quit the royal family in 2020 and moved to America.

After allegedly quitting the process, the Duchess, 41, has now spoken about studying for the “Life in the UK” exam with comedian Pamela Adlon – who recently became a British citizen – on the eighth episode of her Spotify podcast “Archetypes“.

She said, “That citizenship exam is so hard. I was studying for it and I remember going, ‘Oh, my goodness.’ I would ask my husband, ‘Did you know this? Did you know this?’ and he would be, ‘I had no idea.’ “

The test involves answering 24 questions on British history and customs in 45 minutes. Pamela, 56, said, “I think they made it harder for you,” prompting the Duchess to laugh and ask, “You think?” The comic added, “They were like, ‘We’re gonna really throw up walls on this one.’ “

The Duchess started to become a British citizen when she married Harry, Duke of Sussex, 38, in May 2018. She also said on the latest episode of her podcast, titled “Good Wife/Bad Wife, Good Mom/Bad Mom”, that being a mother in the public eye can come with “crushing guilt” due to high expectations.

She shared her belief with another guest on the show, her “dear friend” and Canada’s first lady Sophie Trudeau. The Duchess, who has son Archie, three and 16-month-old daughter Lilibet with Harry, said when introducing her guest, “She knows what it feels like to be a mum and a partner.”

“And specifically a mum and a partner in the public eye, and also how crushing the guilt of expectations can become – the guilt that we feel as mothers or as women, in general, is self-imposed.”