Meghan Markle ‘conditioned’ to keep her composure when called ‘crazy’

Meghan Markle’s mental health was at its “worst point” when husband Prince Harry helped her find a therapist.

The Duchess of Sussex told her “Archetypes” podcast listeners on Tuesday that the former military pilot got her a referral during a “dire” state.

“At my worst point … my husband had found a referral for me to call. And I called this woman,” Markle, 41, said on the “Decoding of Crazy” episode. 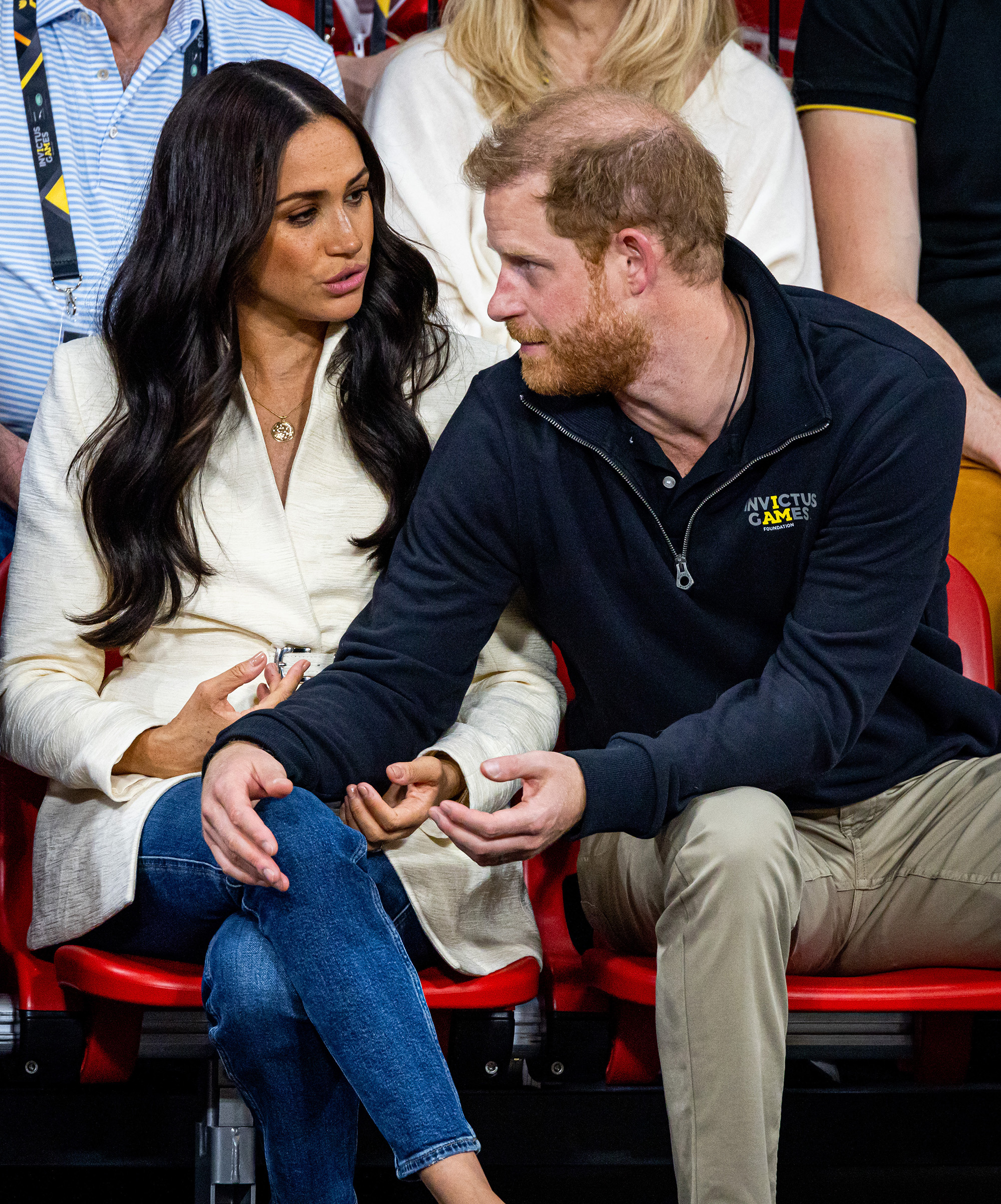 Elsewhere the in the podcast episode, which featured actresses Constance Wu, Jenny Slate and Deepika Padukone, the “Deal or No Deal” alum mentioned being labeled “crazy.”

“I feel pretty strongly about this word,” Markle said in the introduction. “The way that it’s thrown around so casually and the damage it has wrought on society and women everywhere.” 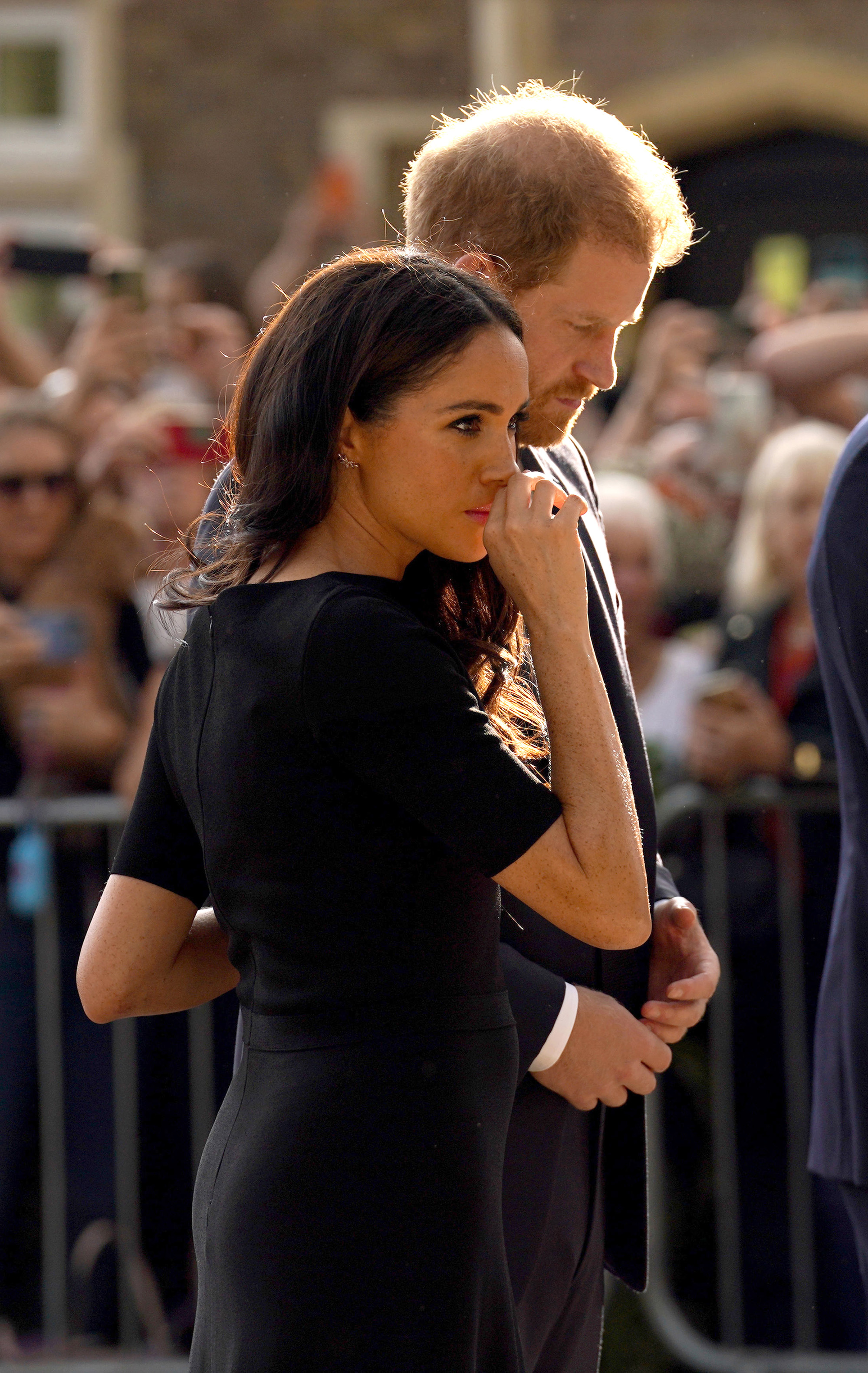 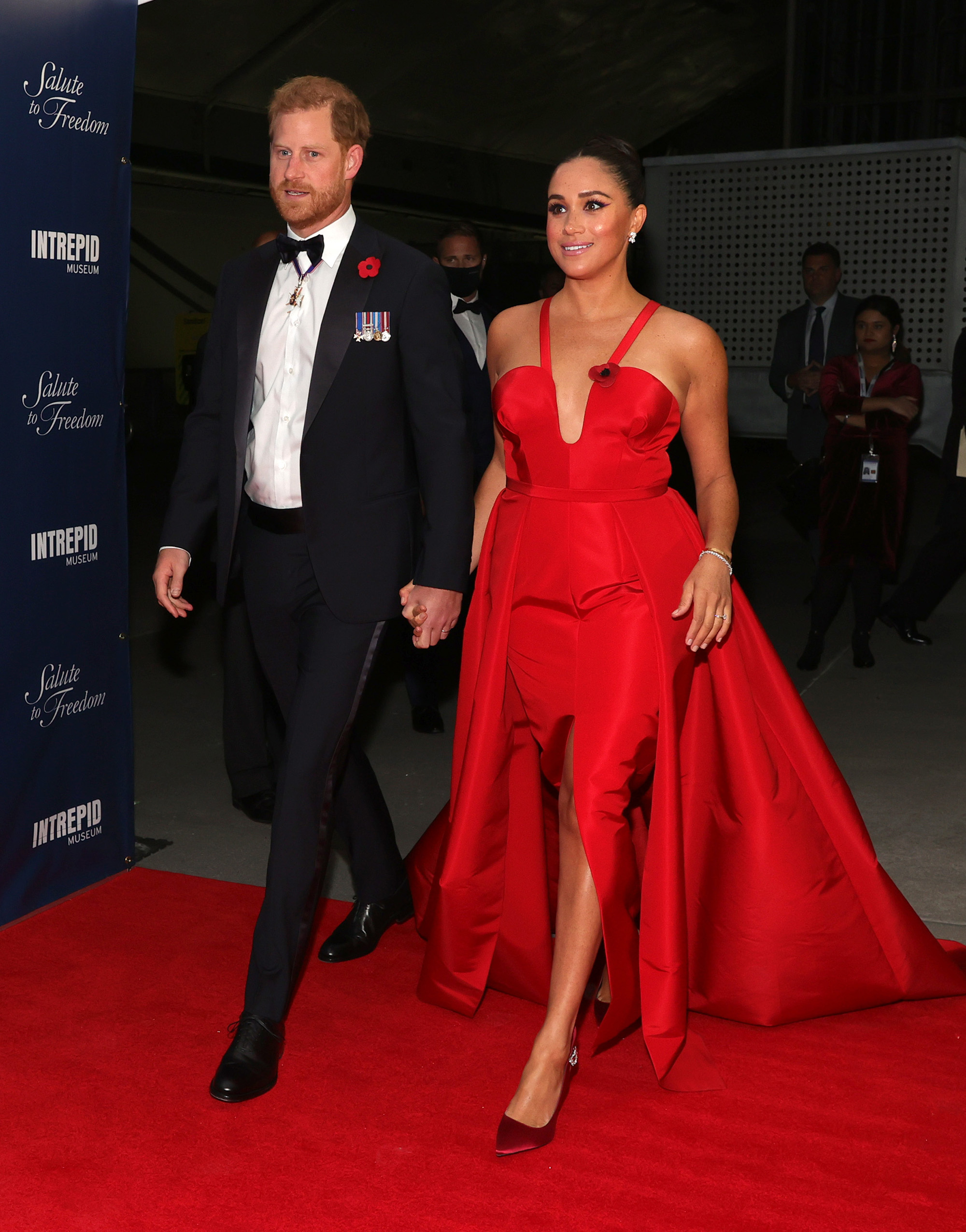 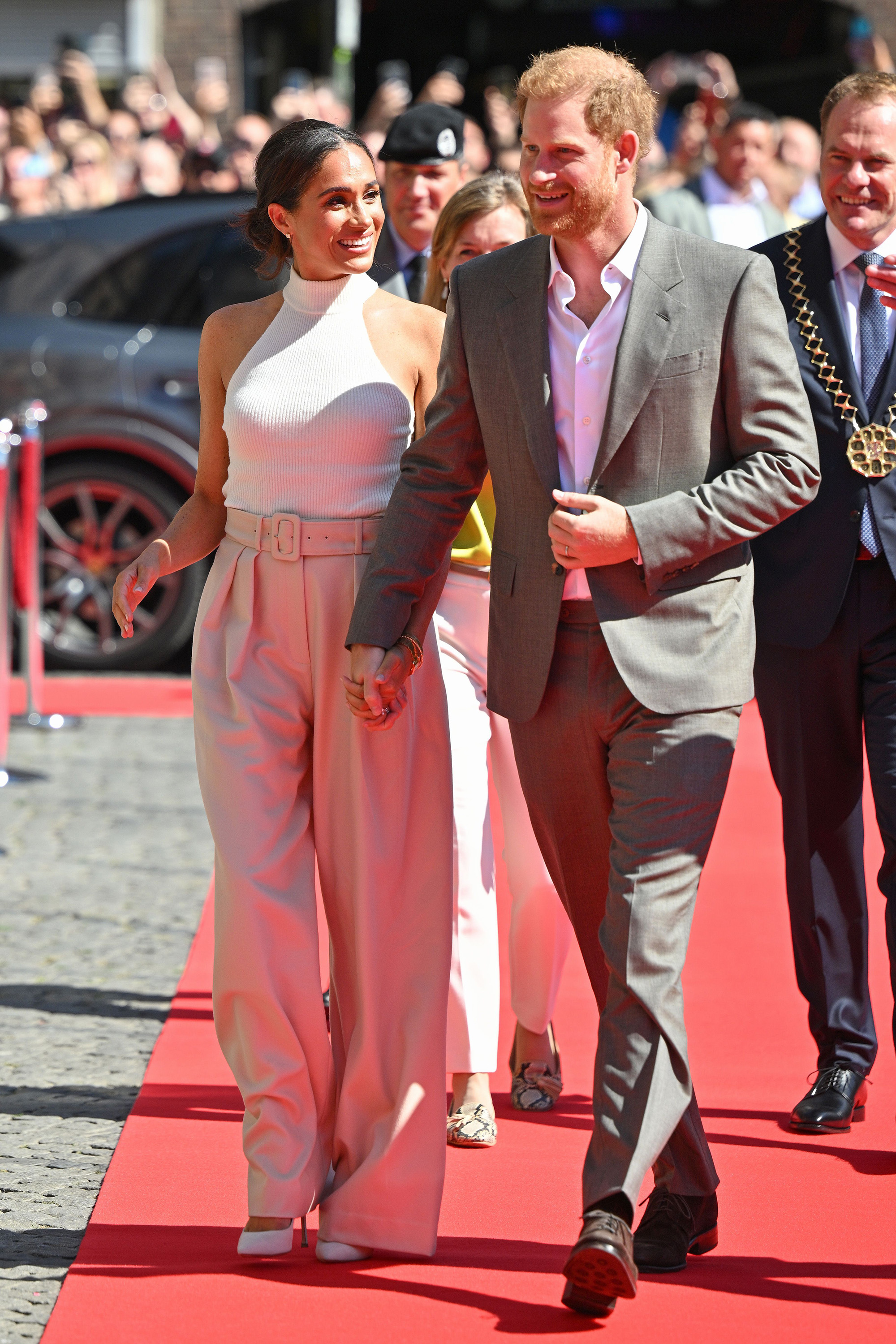