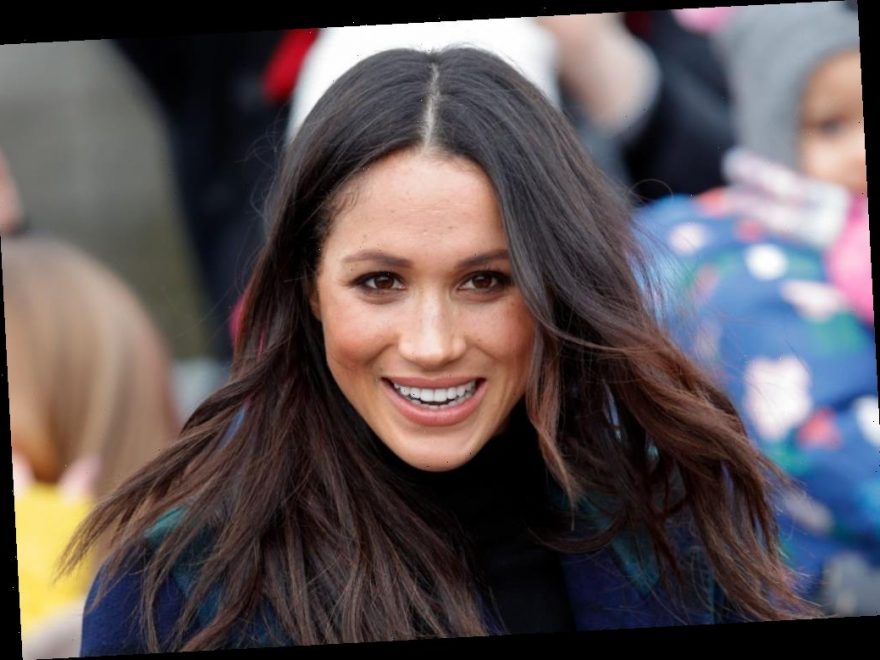 Whether you sympathize with Meghan, Duchess of Sussex and Prince Harry’s decision to step back from their royal duties or not, one thing is clear: a big part of why they’re doing it is because of the media. From the beginning of their relationship, the couple has been hounded by paparazzi and had their every move scrutinized.

Considering this struggle, it’s even more shocking to hear what Meghan’s dad admitted recently. Everyone expects the tabloid press to be unfair at times, but to have a family member take part in it? No wonder Meghan’s relationship with her dad, Thomas Markle, is so difficult.

Meghan Markle’s issues with her dad go way back

Meghan’s parents divorced when she was six. It seems that her father was involved during her childhood and into college, but since that time, something happened to sour the relationship.

Her half-siblings have accused her of abandoning the family, especially when their father declared bankruptcy in 2016, but other sources say that she has supported him quite a bit through the years and paid a number of his bills.

Markle has been very open with the media since the beginning of his daughter’s relationship with Prince Harry, sometimes in ways that seem cruel. He even gave the press a heartfelt letter she wrote to him, begging him to stop talking to the media and saying untrue things. He decided to defend himself by letting the world read the letter, a move that was deeply hurtful to Meghan.

TRH The Duke and Duchess of Sussex are excited to announce that they have been asked to carry out a tour to Southern Africa this autumn. The Foreign and Commonwealth Office have requested a visit to South Africa ?? as well as The Duke carrying out visits to Malawi ?? and Angola ??. His Royal Highness will also do a short working visit to Botswana ?? en route to the other countries. The Duke and Duchess are really looking forward to meeting so many of you on the ground and continuing to raise awareness of the high impact work local communities are doing across the Commonwealth and beyond. This will be their first official tour as a family!

Just before the couple got married some pictures of Markle hit the press. They showed him preparing for the wedding, getting fitted for a suit, lifting weights, and reading books about England. They would have just been some cute pictures, but then the truth came out.

A British paper got ahold of security footage that showed he was working with the photographer to set up the pictures. Instead of a glimpse at a loving father preparing for his daughter’s wedding, it now looked like a publicity hound exploiting an opportunity to be seen.

Meghan’s half-sister Samantha Markle admitted she’d encouraged him to stage the photos to combat bad press he was getting, but she insisted he wasn’t paid for them.

Today, The Duke of Sussex attends the #ANZACday service at Westminster Abbey with The Duchess of Cambridge and The Duke of Gloucester. The Duke and Duchess of Sussex attended this service last year in addition to the dawn service. They also paid their respects at the #ANZAC memorial in Sydney during their official tour last fall. Having devoted ten years of service to military duty, including two tours in Afghanistan, The Duke completed his time of service with four weeks with the Australian Defence Force. Their Royal Highnesses remain committed to supporting serving members of the Armed Forces, veterans and the families that support them. #ANZACDay commemorates the anniversary of the Anzac landings at Gallipoli in 1915. ANZAC Day is a moment to recognise the Australian and New Zealand Army Corps who lost their lives during the landings, and to honour the sacrifices of men and women in all wars. ANZAC Day has been observed annually in London since King George V attended a service at Westminster Abbey, and more than 2,000 Australian and New Zealand troops marched through the streets. Members of The Royal Family have continued to honour the servicemen and women globally, and today HRH The Duke of Cambridge also paid his respects at @AucklandMuseum. The Duke of Cambridge is visiting The Commonwealth country on behalf of The Queen to pay tribute to those killed in the Christchurch attacks earlier this year.

Recently Markle appeared in a documentary, giving his side of his relationship with his daughter. One of the things he addressed was the infamous pictures.

Markle admitted staging them, and that they were a valuable commodity. He even confessed that he lied to Prince Harry about the incident, although he said that he’s not proud of it.

He may not be proud of lying about it, but he seems to think it was worth it. Not only did he get money from selling the pictures originally, but he continues to profit off them each time they are used. “The reality is that those images will sell forever,” he said.

In one tone-deaf comment from the documentary, Markle accused the couple of stepping down from their royal duties “for money.” He even claimed their decision was embarrassing for him. Apparently he hasn’t spent a great deal of time reflecting on what he did for money and how it may have embarrassed them.

It seems unlikely that Meghan and her father will ever repair their relationship at this point. Even though she’s asked him to stop, he keeps talking to the press about her. He may even testify against her in court. He doesn’t think his famous daughter has treated him fairly, but it doesn’t seem like he has a very good idea about what is and isn’t right.