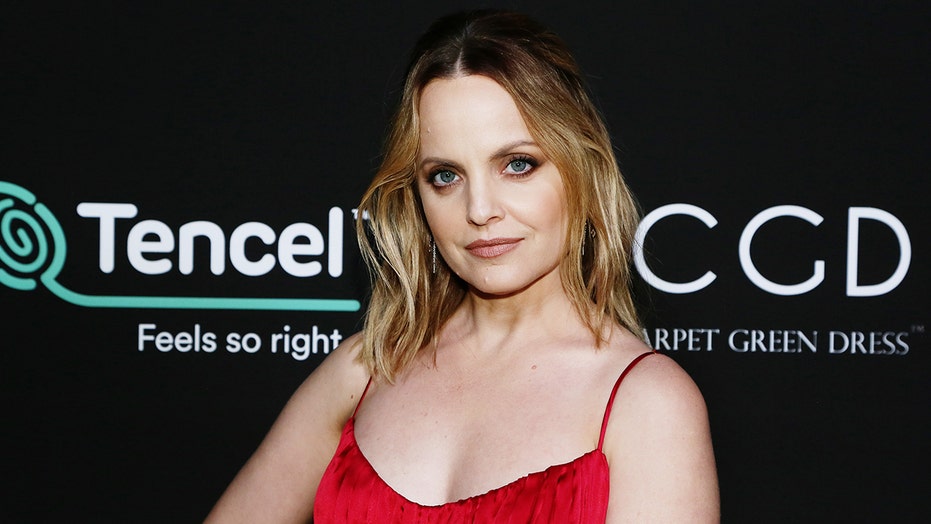 Mena Suvari achieved stardom when she appeared in 1999’s Oscar-winning film “American Beauty” – but the actress was “living a double life.”

“Between the ages of 12 and 20, I was the victim of repeated sexual abuse,” the 42-year-old revealed in her new memoir, “The Great Peace,” excerpted in this week’s issue of People magazine.

Suvari said acting helped her mask the pain she was enduring from her past.

“I was living a double life,” the star shared. “Every time I would go on a set. Every time I was interviewed, I was acting the whole time. It was another role for me to play. That I was OK.”

According to the outlet, the abuse started in the sixth grade when Suvari and her family moved to Charleston, SC. 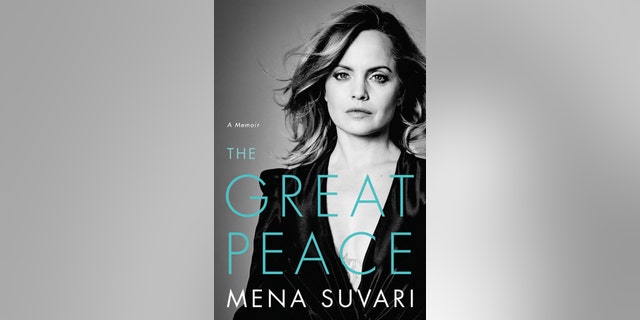 “I was trying to fit in,” wrote Suvari about being “the new girl.”

A friend of her older brother’s, whom she referred to as “KJ” in the book, started to pursue her and then pressured her to have sex. A month shy of turning 13, KJ brought Suvari to a private room in his family’s home and raped her.

“Part of me died that day,” Suvari admitted. “He used me, had fun with me and then disposed of me. He called me a whore. I never got to have a healthy expression of [sex]. My choice was lost. And that, compiled with already not feeling seen and heard, established a concept that I would have of myself. That that was my value.”

According to the outlet, Suvari moved to Hollywood to pursue acting at 15. Her manager, whom she considered a protector, wanted to have a sexual relationship. 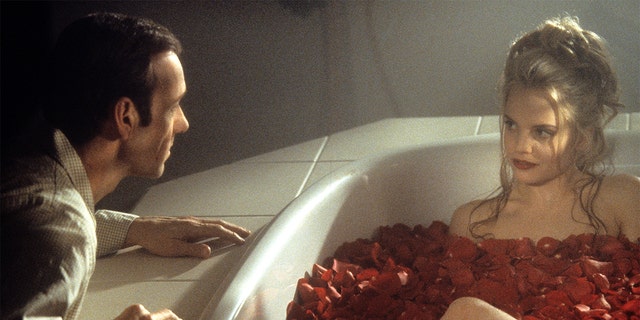 “By this time my family had pretty much fallen apart,” she recalled. “My mother had moved out and wanted to find herself and my father [who was much older] was in decline mentally and physically. I didn’t feel like I had any other options or was worthy of a life that was any different.”

Suvari said she immersed herself in late-night partying and hard drugs to numb herself.

“I turned to any form of self-medicating I could find, just to get by,” she said. “I was just trying to survive.”

And right before Suvari turned 17, she met “Tyler,” who abused her sexually and emotionally during their three-year relationship. The union was so toxic that Suvari said he pressured her into participating in threesomes and picking up women for him.

“I remember thinking maybe this is how relationships are: the screaming, the name-calling, the abuse,” she said. “I felt like I had brought it all on in some way. From KJ to Tyler, it was a process of destruction.” 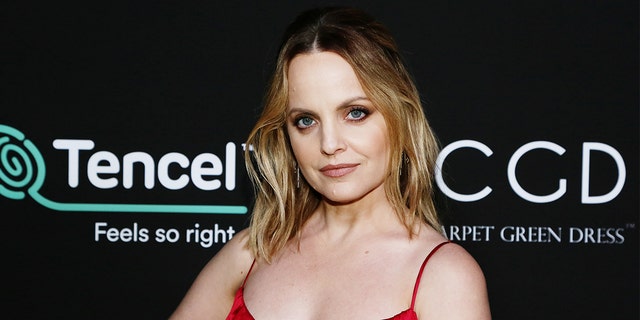 Mena Suvari said acting helped her escape from a painful past.
(Photo by Gabriel Olsen/Getty Images for Absolut Elyx)

The one thing that kept Suvari going during dark times was her blossoming career. And with time, she found the courage to walk away. Realizing she deserved better, Suvari broke it off with Tyler, stopped using drugs, went to therapy and sought support from close friends.

Life then became sweeter for Suvari. In 2016, she met Mike Hope on the set of her Hallmark movie “I’ll Be Home For Christmas.” The couple fell in love and married in 2018.

“It was the first time I wanted to have a family with someone,” said Suvari. 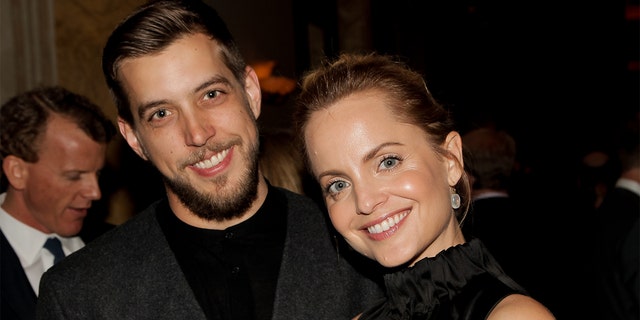 After writing her memoir, Suvari discovered she was pregnant. The couple welcomed a son named Christopher in April of this year. And when Suvari isn’t busy with motherhood or acting, she works with disadvantaged youth.

Now, she hopes her story will “always shine a light and inspire.”

“This is my truth,” said Suvari. “This is my voice. I was so tired of fighting and hiding my whole life. I hope I can help someone else see their value. If I can lessen the pain for someone else, then I want to do it, because I didn’t have that person.”

If you or someone you know is suffering from abuse, please contact the National Sexual Assault Hotline at 1-800-656-4673.