The 40 best holiday gifts under $50, according to celebrities

Michael Strahan is celebrating the holidays with tequila

Before stuffing the stockings, Meredith Marks takes stock of who’s been naughty and nice.

After all, with “RHOSLC” Season 3 currently airing, some of her co-stars just might be getting “a lot of coal in their stockings,” she tells Page Six Style exclusively, while others can expect to unwrap a sparkly surprise.

“The others would get gorgeous Stardust [jewelry] pieces,” she adds of what she’d gift the “Housewives” on her nice list — although she’s keeping her lips sealed about who’s getting which gift.

“We have a reunion coming up soon, so we’ll have to see what ends at that point and what begins,” she says.

Regardless of what shakes out on screen, one thing’s for sure: Marks will be getting into the holiday spirit with her favorite gifts from her Meredith Marks jewelry line, including the Chloe Earrings ($900), which she says are named after her daughter and make a “really, really easy gift.” 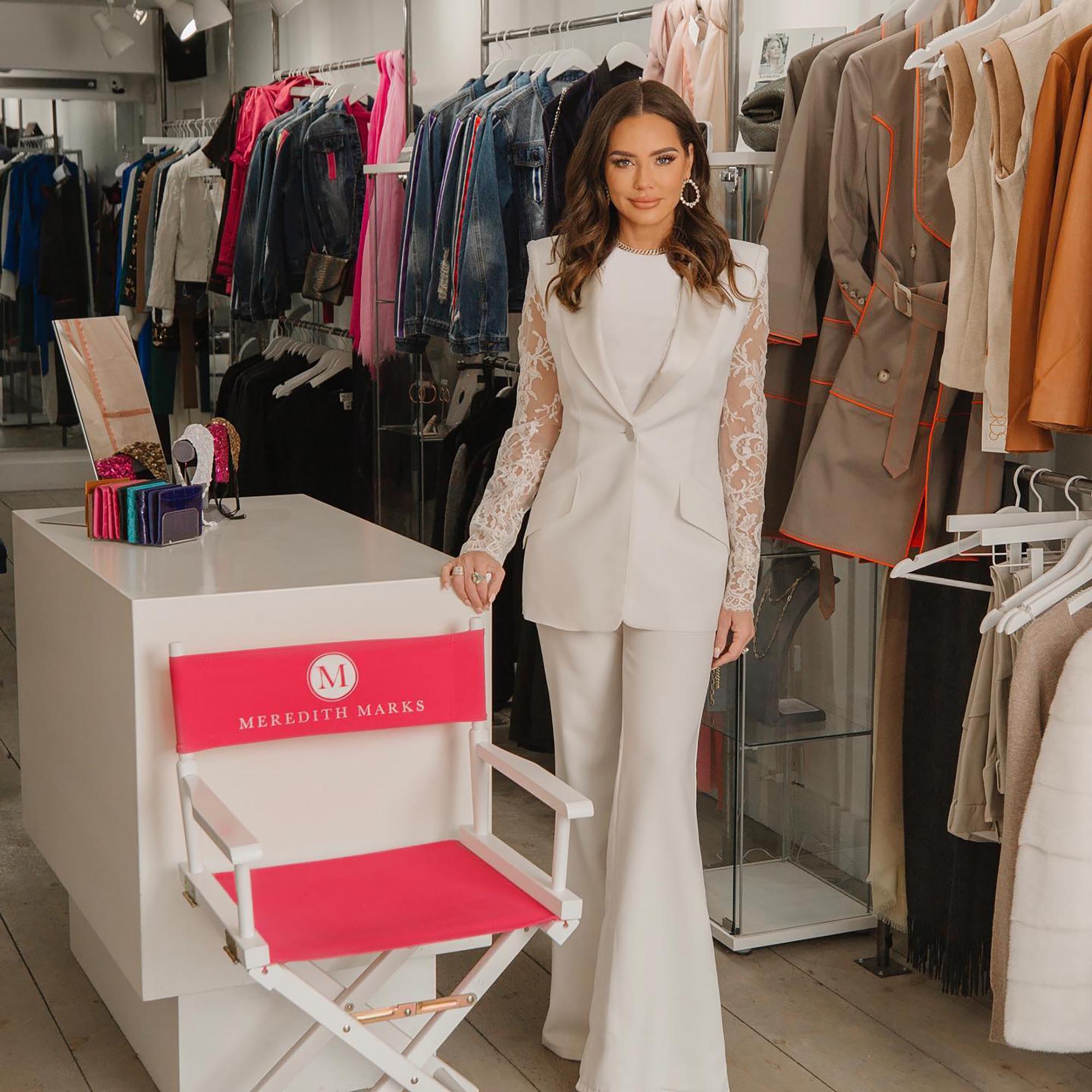 Other top present picks in her book? Table books, such as Marcellas Reynolds’ “Supreme Actresses” ($50), plus a slew of stocking stuffers from the beauty aisle, as she says cosmetics are “always great” for gifting.

“That’s a great gift,” she adds of the latter. “I keep it in a little refrigerator and I roll my skin. I think that really helps.” 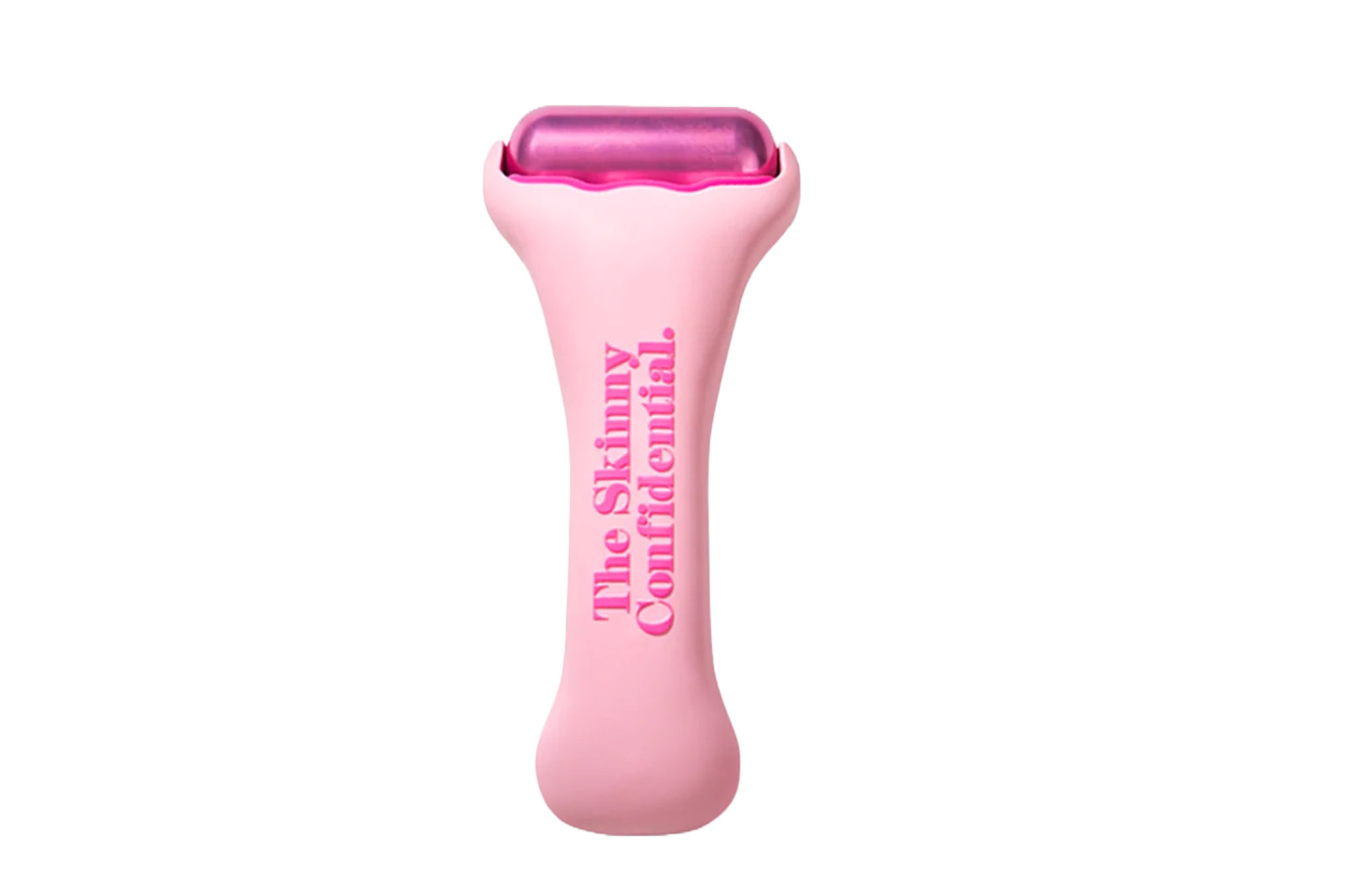 Not all the gifts exchanged on “RHOSLC” have been a hit with Marks, however, as she recalls a certain present from Duy Nguyen, whose wife Jennie Nguyen was booted from the third season of “RHOSLC” due to her past controversial social media posts.

“My husband Seth [Marks], for his birthday during our second season of ‘Housewives,’ Duy gave him a box of half-used golf balls,” she says about the worst gifts she’s received. “That definitely probably the worst, [if you count] as a couple.”

This year, the couple is teaming up to pick presents for their kids, Chloe, Reid and Brooks — the latter of whom is also providing stylish shopping inspiration for the Bravo star with his gift-ready line of Brooks Marks tracksuits. 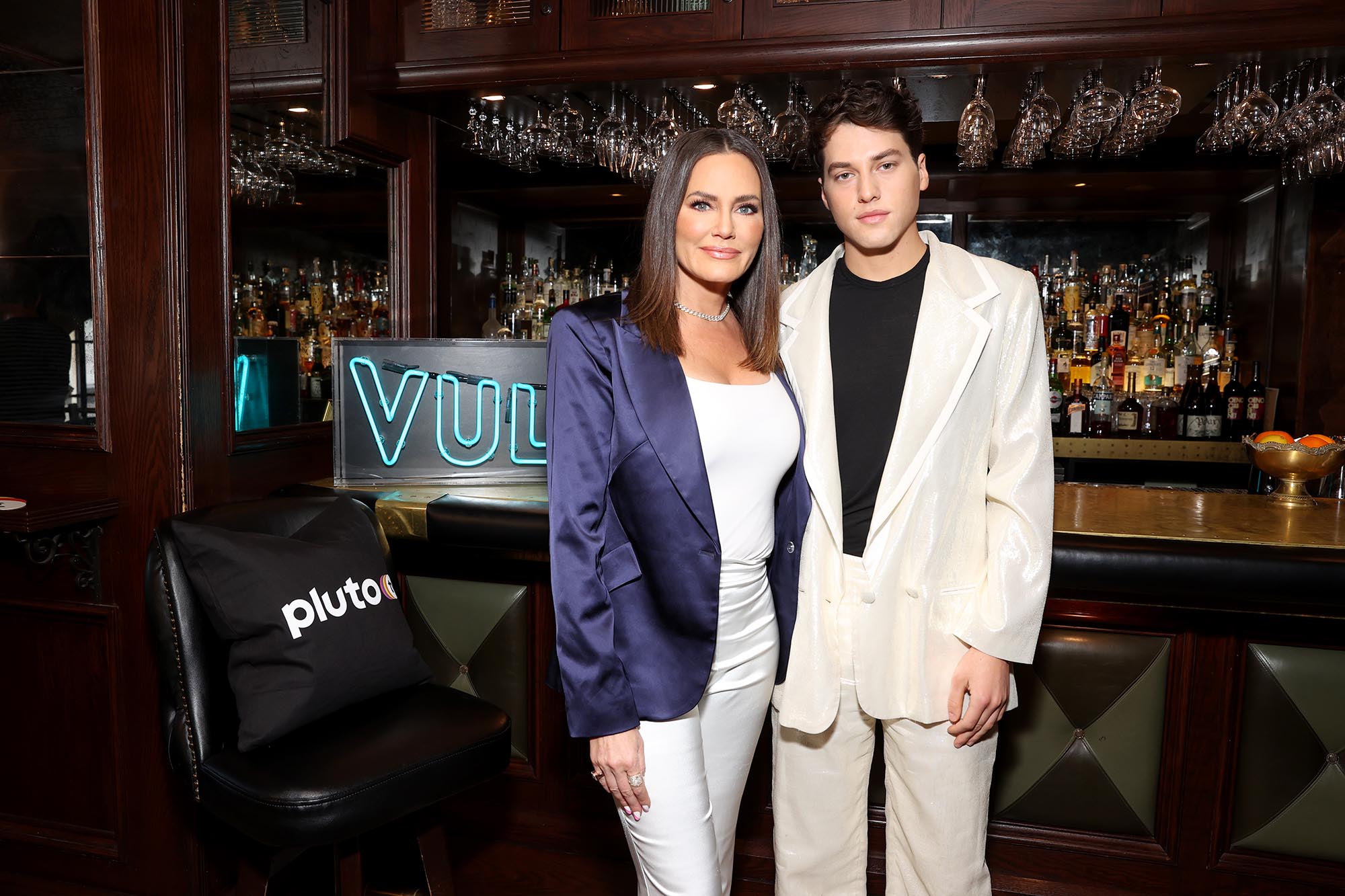 But while — like her clothing designer son — the Bravo star’s had several memorable fashion moments over the years, style advice is one thing she won’t be giving out this year.

“The last thing I’m going to do is tell one of my castmates how they should dress,” she says. “I mean, we all have seen the flashback over and over again, you know, Lisa telling Whitney her style was ‘Utah.’ And I really think that was like the impetus for all of the conflict between them for like two or three years.” 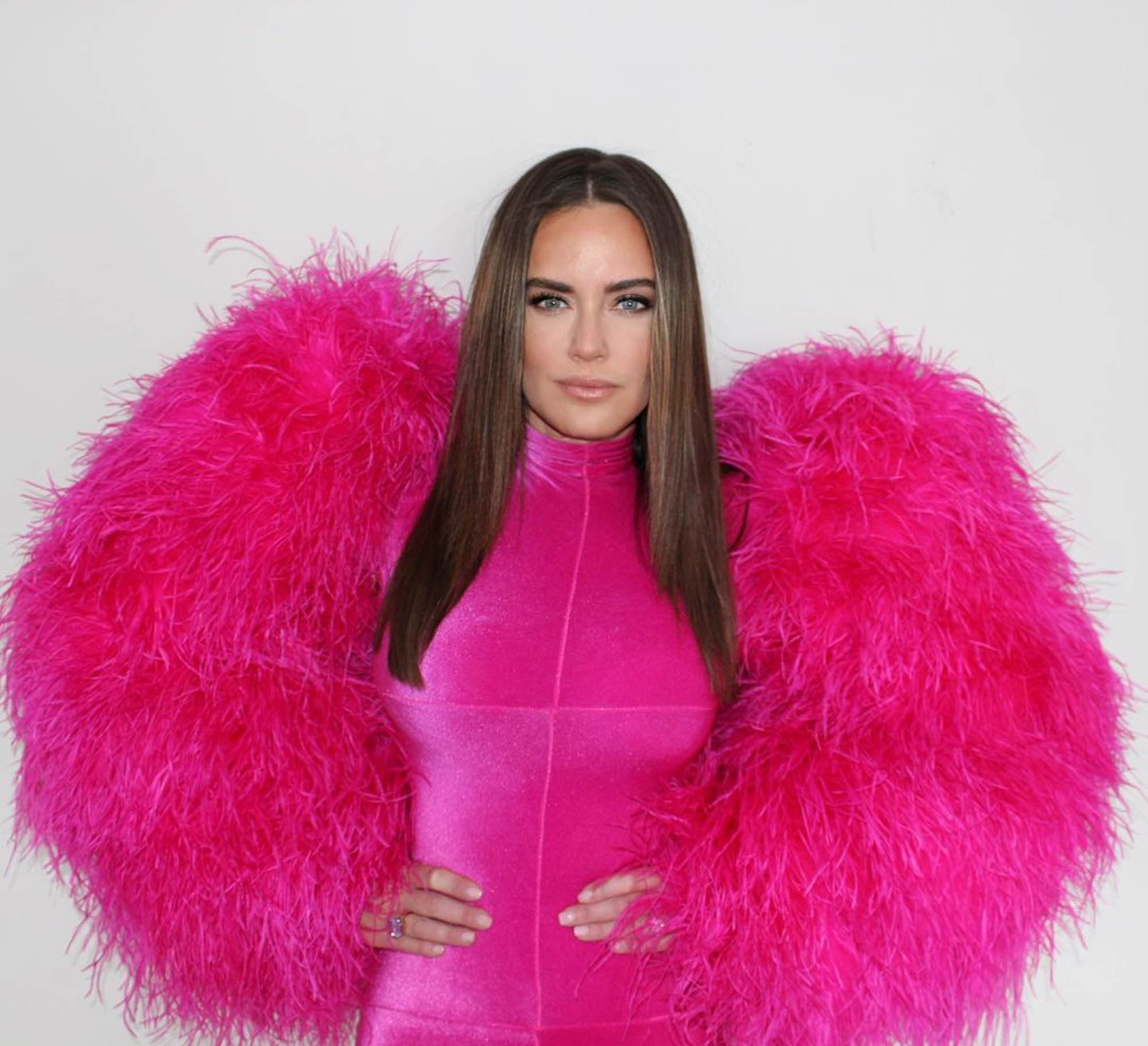 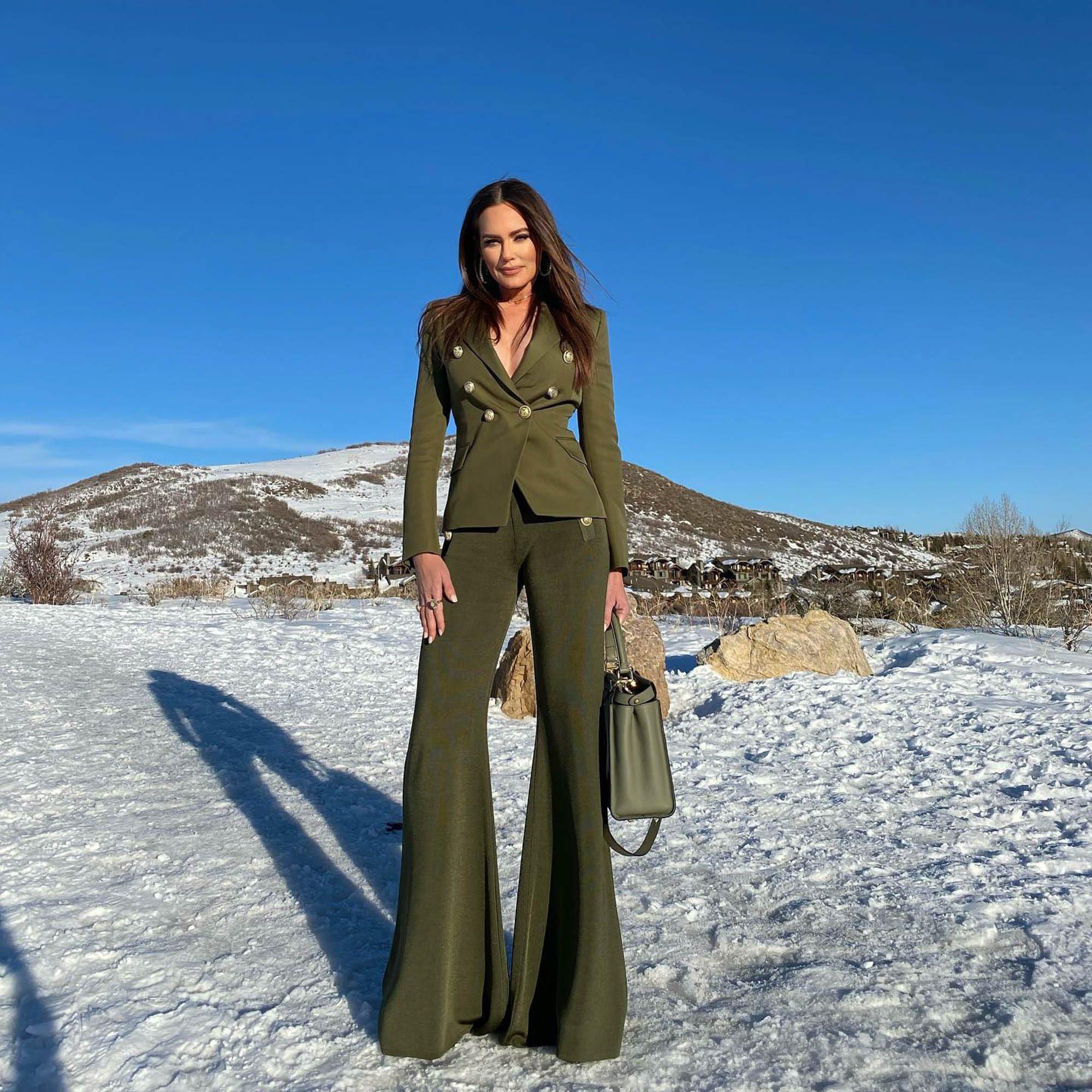 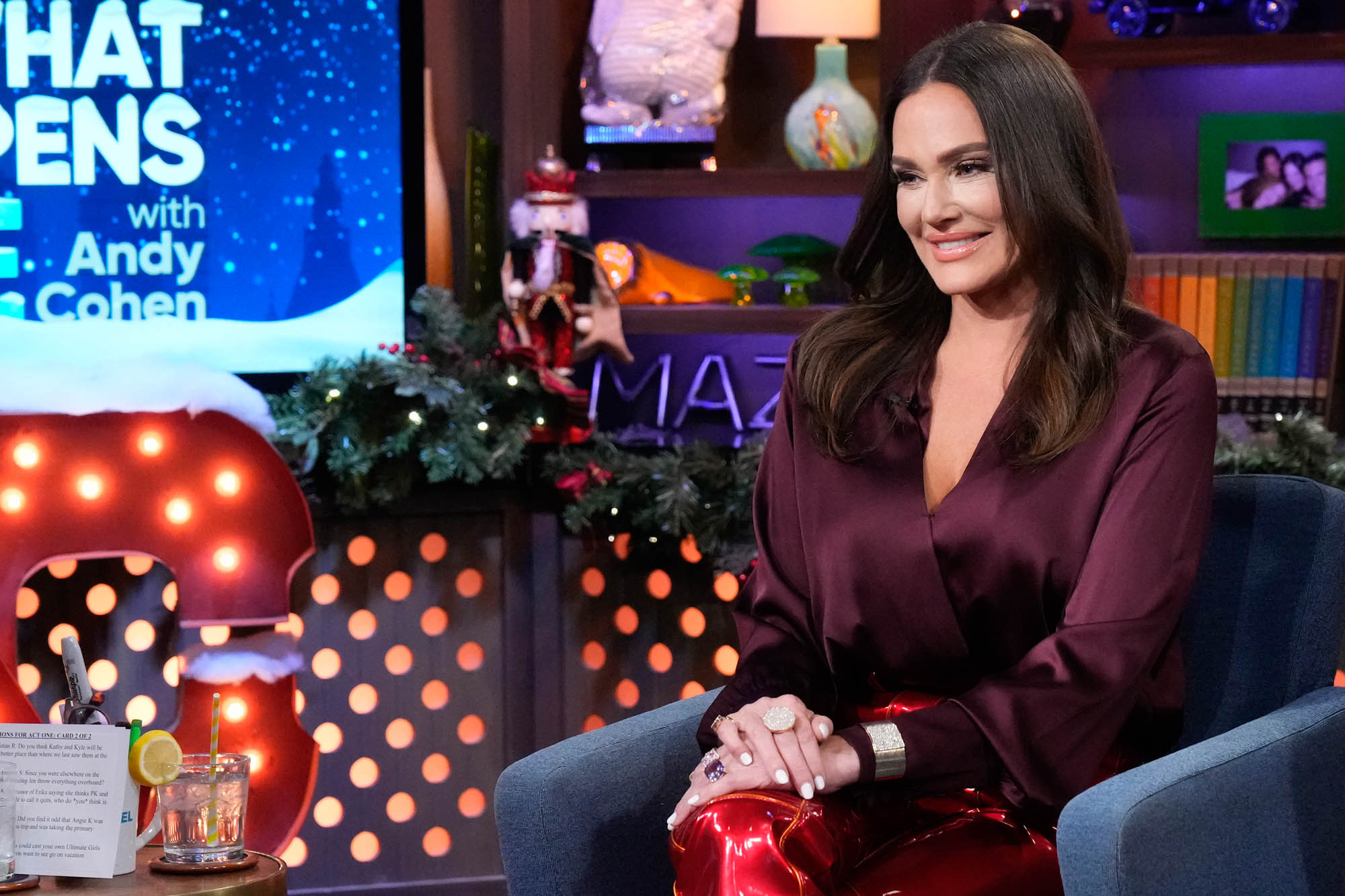 After all, when it comes to her own closet, you won’t catch Marks second-guessing styles.

“Sometimes the fans pick apart certain looks,” she says of her “RHOSLC” outfits. “I really just don’t care that much about what people have to say about my looks. I wore what I wore…I don’t have any regrets.”