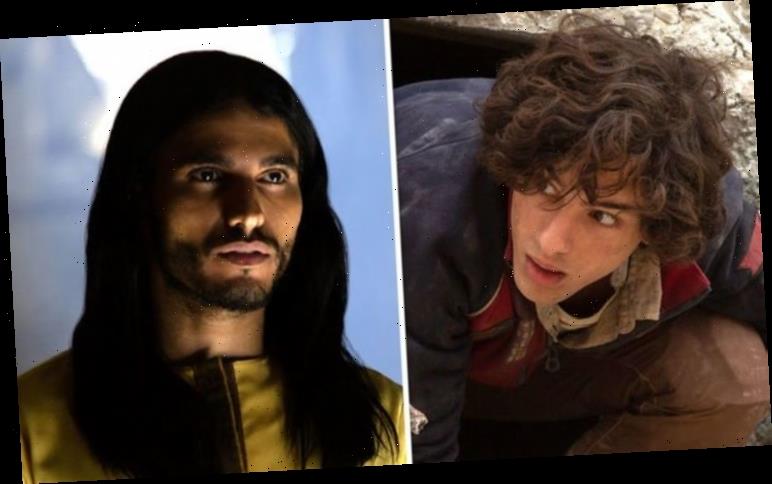 Messiah dropped in full on Netflix on New Year’s Day as a new series exploring the morality and theology behind what might happen is someone claiming to be the Second Coming of Christ emerged in the Middle East. The show dealt with this through a number of twists and turns before culminating in a dramatic finale episode, which left fans wondering what might come next.

Is Jibril the actual Messiah?

Following the dramatic conclusion to Netflix show Messiah, fans have been left in turmoil over what it could mean about Al-Masih’s (played by Mehdi Dehbi) identity.

The final episode focused on the reveal to the American public about Al-Masih actually being a con man.

Viewers will remember how this was leaked to Miriam Keneally (Jane Adams) from inside the CIA.

The public then found out how Al-Masih was a known trickster and also had received psychriatric treatment in the past for believing he was the Messiah. 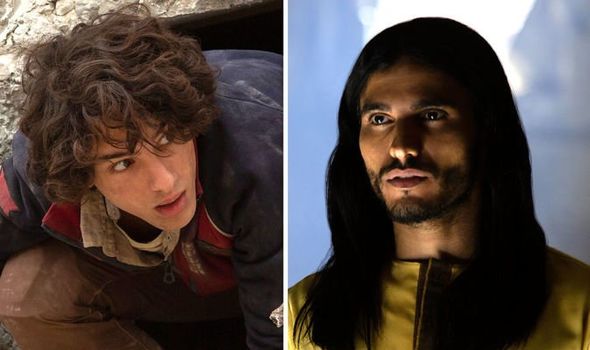 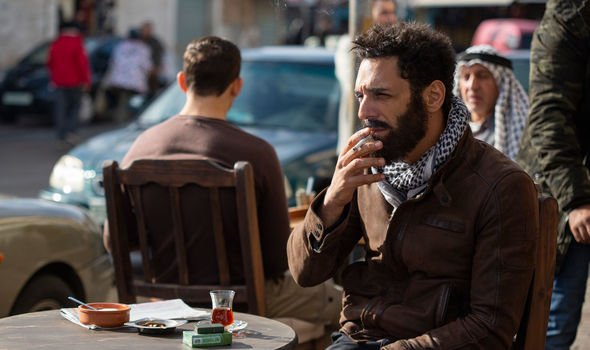 However, the final few moments then shocked viewers as the supposed con-man was seen to have supernatural powers.

After the plane he was on with Aviram Dahan (Tomer Sisley) crash-landed and seemingly killing everyone on board, the character performed a miracle.

Not only did Al-Masih survive, he was seen bringing Dahan and another of the crew back to life in the final few moments.

Attempting to work out what all of this means, some viewers have speculated he could actually be the Anti-Christ. 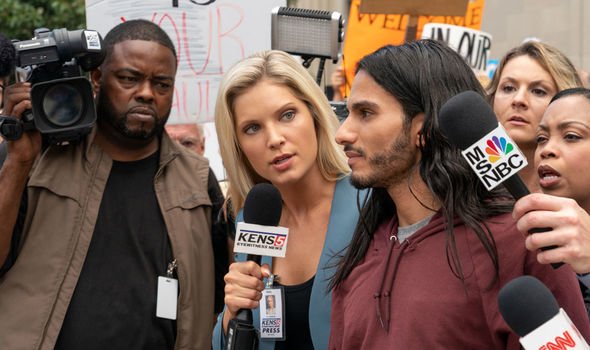 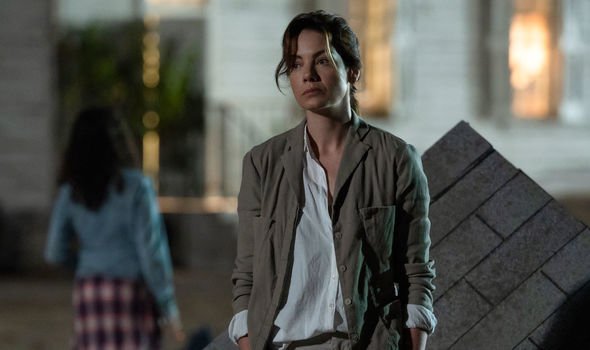 This mainly stems from the similarity of his name to a figure in Islam eschatology called Al-Masih ad-Dajjal.

The figure is known as an evil trickster who can disguise as a false prophet.

If this were to be the case, there are some potential routes the series could take in another season.

One prediction from fans focuses around another of the characters in the show – Jibril (Sayyid El Alami).

Viewers will remember how the character was an early follower of Al-Masih who was left injured by a suicide bomb in the penultimate episode.

User MrMuzzyMulH said: “I think that Jibril may actually be the Messiah and that Al Masih could be the Anti Messiah.”

Another user named Omegared8989 agreed: “Another important hint in first episode is when Messiah talks to Jibril.

“Humans are born and have a time of existence while Messiah was always and he says here Jibril was also.

“I think Jibril could represent good and Messiah evil.”

Some viewers have pointed to the fact he also seemingly has the power of resurrection in the show.

In the final episode when he was lying next to a body of a man who had almost died, he held his hand and was able to bring him back to life again.

User the-lady-mado also speculated how he could be another figure from theology.

They wrote: “He could be a prophet or ‘messenger’ (as in Archangel Jibril/Gabriel).

“In any case, there’s something special about him, and he must have an important role to play.”

Whatever the truth is about his character, this seems sure to be explored in a potential second series of the show.

Messiah is currently available to stream on Netflix.