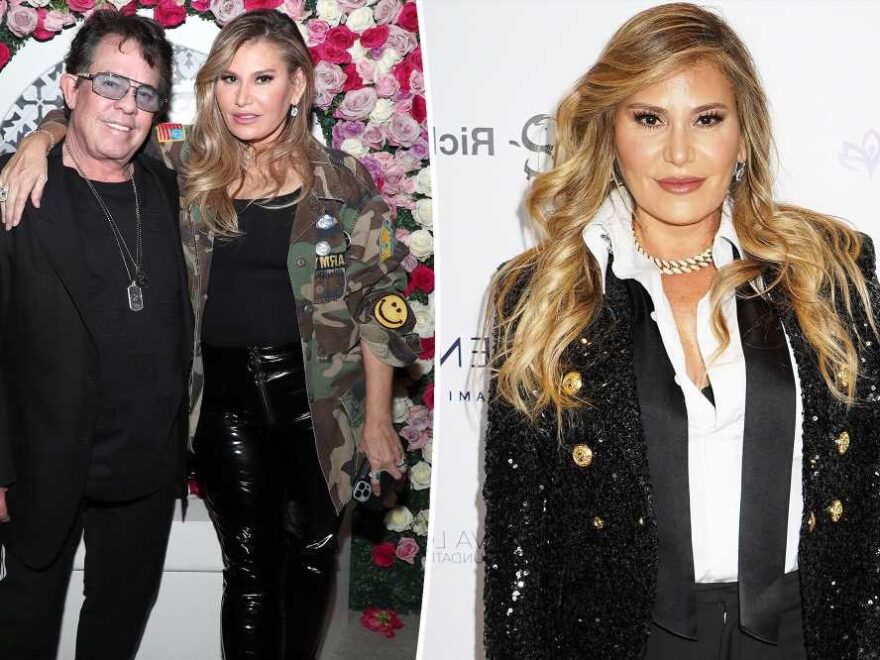 Beloved Miami businessman and socialite J.R. Ridinger has died at 63 after suffering a pulmonary embolism on a yacht in Croatia.

The Market America founder and his wife, Loren, were fixtures on the city’s social scene and the pair were close with Jennifer Lopez, Kim Kardashian, Marc Anthony, Scotty Pippin and the Beckhams, among others.

“While I am unable to speak and I am in shock,” Loren wrote on Facebook, “you should know I am broken. My heart has been ripped out.”

“To clear the rumors that he fell… while on our first vacation in 3 years with [family, J.R.] had a sudden pulmonary embolism that stole him from us. In just a second he was gone. A moment. I beg of you to pray and meditate on him. “

While the Ridingers own the $51 million super yacht Utopia IV, we’re told they were on a chartered boat instead. The Utopia IV is currently undergoing repairs after an accident in the Bahamas last December when it rear-ended and sank an oil tanker on Christmas Eve. 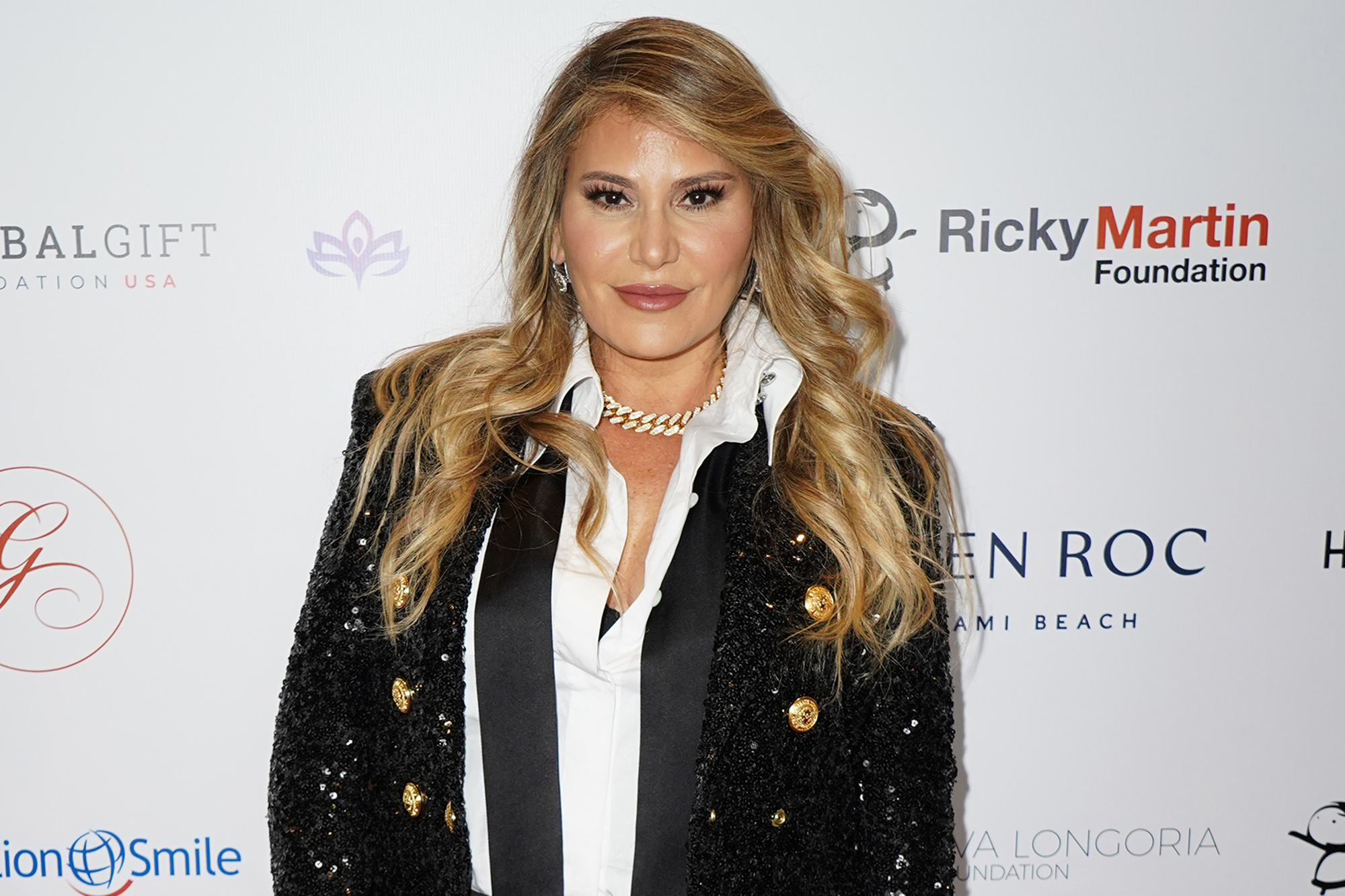 Basketball legend Pippen posted on Wednesday, “We lost a good one with the passing of my friend. J.R. was so helpful and supportive when I began my life after basketball, giving me valuable advice and teaching me how to become an entrepreneur.”

An email sent out by the family’s company to staff said it had “lost its great visionary, and the world has lost a passionate human being who believed in other people even more than they believed in themselves.”

The note added, “No words can adequately express our shock, our pain and our tremendous sadness at J.R.’s untimely passing. J.R. would want us to honor his memory and legacy by dedicating ourselves to continuing the work he loved so much.”