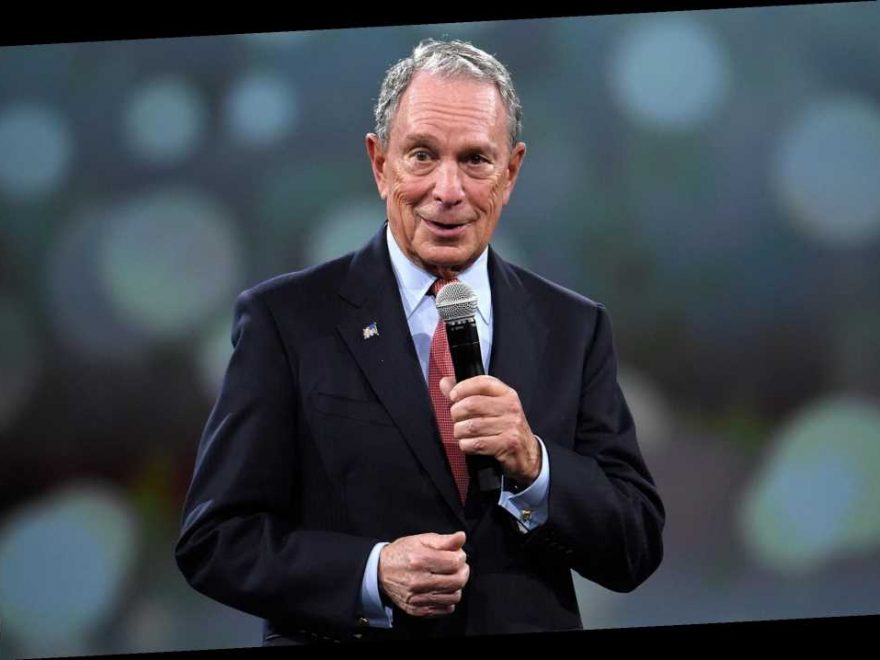 We’re told that the Democratic presidential hopeful had a bodyguard stationed “in the center of the restaurant,” but when Bloomberg got up to leave, “he was swarmed” by folks. “There was a huge line of people wanting to talk to him, and he took pictures with people,” we hear.

Page Six exclusively reported Monday that Bloomberg added Capricia Marshall — who worked with then-President Bill Clinton from 1997 to 2001 and Hillary Clinton when she was first lady in 1993 — to his 2020 campaign.