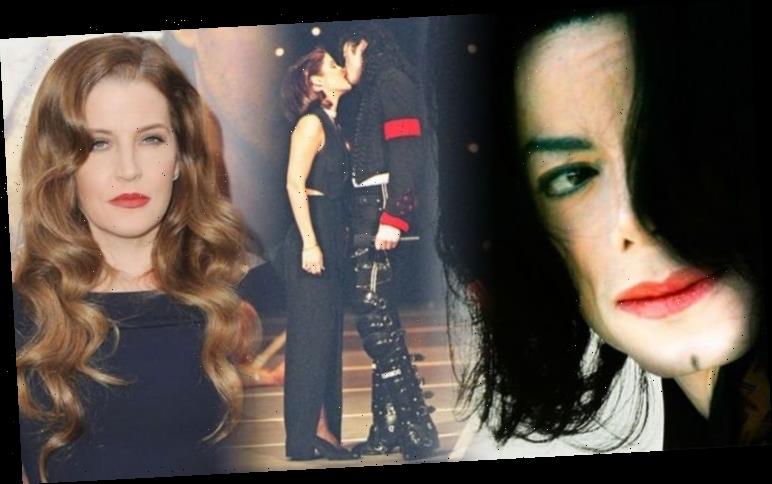 Michael Jackson first got in touch with Lisa Marie Presley when she was a teenager and in a relationship with her first husband Danny Keough, she has claimed. In an unearthed interview with Rolling Stone in 2003, the only daughter of the late Elvis Presley said she had no interest in meeting the King of Pop at the time. Years later, a friend of hers called to say Jackson wanted to hear a demo of her music and, out of politeness, she agreed.

“He was very real with me off the bat,” Presley told the publication. “He immediately went into this whole explanation of what he knew people thought of him and what the truth was.”

She told Rolling Stone Jackson’s explanation had been persuasive: “You get sucked into the, ‘You poor, misunderstood person, you…’ I’m a sucker for that.”

Presley went on to recall how her first conversation with the Beat It hitmaker changed her perception of him, how he swore and was funny.

When asked why Jackson would alter her persona for the public, she replied: “I don’t know. I think it worked for him to manipulate that image for a little while.” 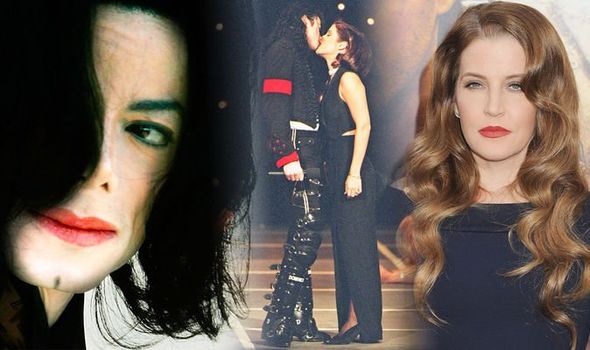 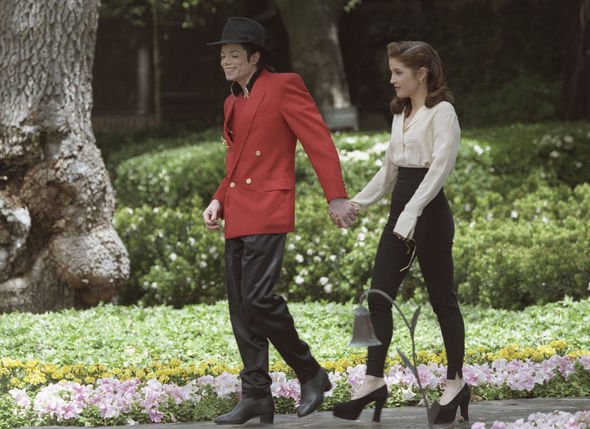 “The hyperbaric chamber thing and all that monkey s**t and the elephant s**t. It made him mysterious, and I think he thought that was cool. But then it backfired, like it always does.”

According to Presley, she and Jackson were friends from that moment on but it wasn’t long before he was hit with allegations of child abuse.

She said he was “quick” to ring her when the accusations emerged, keen to tell her his side of the story, that it looked like an attempt at extortion.

“I believed him, because he was so convincing,” Presley told Rolling Stone at the time. “I don’t know. . . . I just believed everything he said, for some reason.” 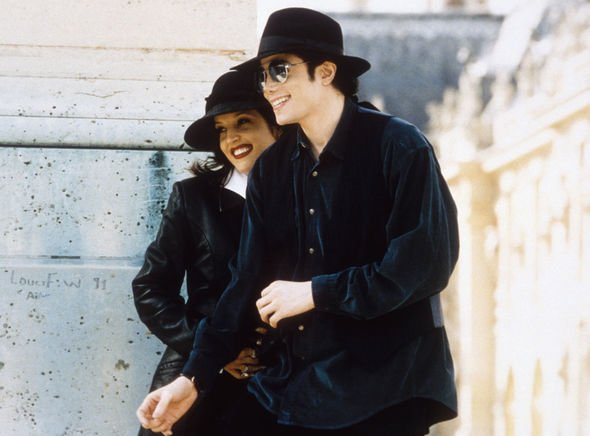 The singer, who is the daughter of Elvis and Priscilla Presley claimed there were only a handful of people who Jackson ever allowed to see who he “really” was, adding: “But when you do… He didn’t get where he is because he’s an idiot. You see a real person who’s very much the opposite of what he was presenting.”

She said she became protective of Jackson, whom she married in 1994, a year after Jordan Chandler first filed a lawsuit against the star alleging sexual abuse. The case later reached a financial settlement.

“I got into this whole, ‘I’m going to save you’ thing’,” Presley told Rolling Stone. “I thought all that stuff he was doing — philanthropy and the children thing and all this stuff — was awesome, and maybe we could save the world together.”

Pausing, she added: “OK. Hello. I was delusionary. I got some romantic idea in my head that I could save him and we could save the world.”

‘Michael Jackson had SECRET will’ – Where did the money go? [ANALYSIS]

Jackson and Presley split in 1996 after she filed for divorce, citing irreconcilable differences.

The case went to trial and the King of Pop was found not guilty.

The star, who died in 2009, always denied all allegations of child abuse.

Presley told Rolling Stone in 2003 that she never saw anything which would point to his guilt.

“Otherwise I would have been the first one out there going, ‘You motherf****r,’” she insisted. “I’ve got children. But I never saw anything like that.”

Having publicly defended her ex-husband in a high profile interview with Diane Sawyer, she continued: “I meant what I said when I said it, because I didn’t see anything weird or bizarre like that ever.”

Presley said she did worry there might be truth to the allegations, “but I could only come up with what he told me.

“The only two people that were in the room was him and that kid, so how the hell was I going to know?”

At the time of the interview, she maintained she never witnessed anything suspicious but that she “didn’t know” what she thought of the accusations.

The Lisa Marie Presley interview was first published in Issue 920 of Rolling Stone in 2003.