James Jagger, who turns 37 today, is often hailed as his dad’s doppelganger, looking most like the rockstar out of all eight of his children. James was the second child born to Mick Jagger and Jerry Hall, an already famous couple which allowed the actor to experience some incredible opportunities growing up.

The notorious lifestyle of rockstars is almost epitomised by the life of Rolling Stones member Mick.

The 79-year-old is still touring with the rock band with decades of hits, scandals and millions of pounds trailing behind him.

Amidst the band’s tours, albums and the rockstar’s personal antics, he fathered eight children with five women.

His longest-running relationship was with Jerry, and although the pair never married they did have four children together.

James is the second-eldest of the Jagger-Hall clan and has worked his way into the entertainment world as a celebrated actor. 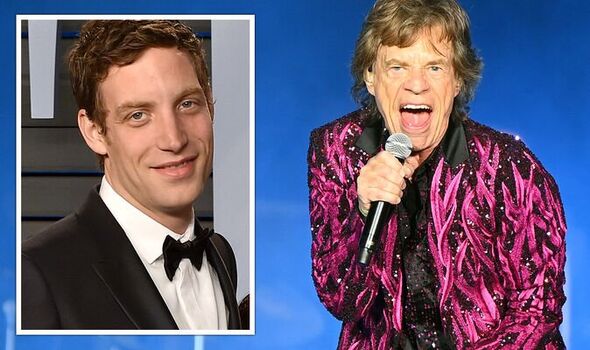 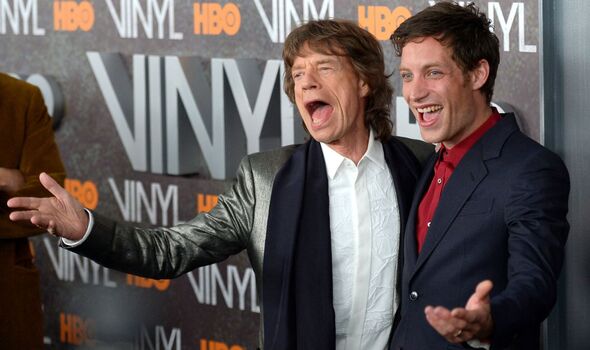 In a 2010 interview with The New York Times, he revealed that his fascination with acting began due to his mother’s career in the industry.

The star admitted that his first acting aspiration was “to be Batman”, admitting “it’s embarrassing”.

When James was barely nine he went with his mum to the set of 1989’s Batman, where he got the opportunity to meet his hero.

He said: “It was incredible and I got to sit in the Batmobile and, that was just like, my eyes lit up!

“I just saw this guy walking around in the Batman outfit and I was like: ‘Mum, that’s Batman, we’ve got to meet Batman!’.” 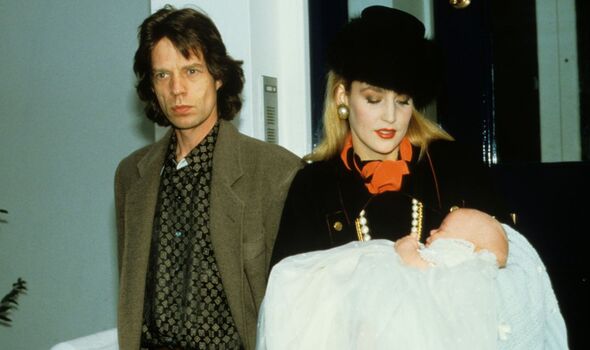 The young James badgered the actor with questions like “How do you become Batman?”, fueling his curiosity.

He added that his personal collection of Batman memorabilia was extensive, joking that he now wears his faded and slim-fitting Batman trousers as “capri pants”.

Despite his obsession and determination to be Batman, James was incredibly shy and claims he still is now, even as a renowned actor.

Whilst in school, James attended drama classes at his school, noting they were peculiarly small and only had two other boys.

He added: “Strangely enough we’re all working actors now. And the other guys are doing really well, and it was Rob Pattinson who was in ‘Twilight’, he was in my drama class.

“We were studying Lorka, I remember this really well, and it’s a good play that involves only women, so we were all women for a good month or two.”

Despite his incredible adventures alongside his legendary parents, James claimed: “My upbringing has been very normal.

“I’ve just been a kid in school, I’ve never really had any glamorous Miley Cyrus stuff going on in my life.”

He went on to admit that going to “a few rock shows” and being on the set of Batman was not necessarily part of a normal childhood.

However, he tenderly revealed that his family, like many others, would often sit down to watch films together on a Friday. 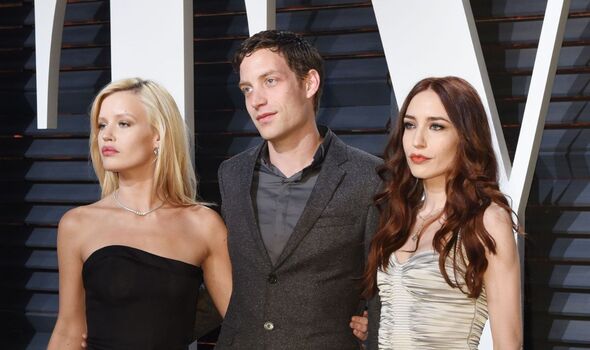 Westerns were often a part of the family life, as James’ mother Jerry is from Texas and “a huge western fan”.

While no other Western films had properly caught his attention, Hud gripped the young Jagger and fueled another obsession in the entertainment industry.

He recalled: “I remember sitting watching Hud and just thinking ‘God, that guy’s a bad**s!’

“I kind of fell in love with the character and then had kind of an eight-year-olds obsession with Paul Newman.”