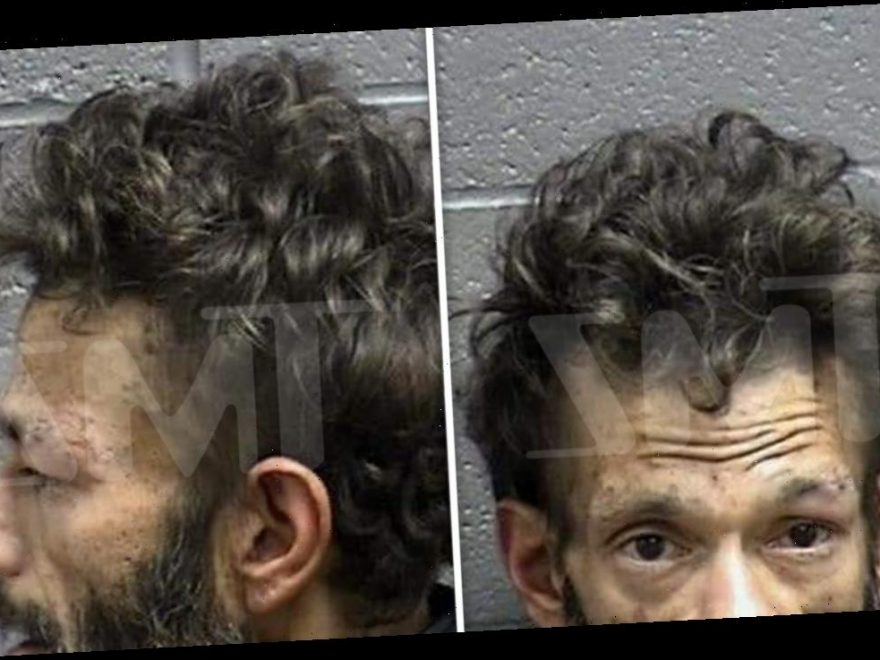 Shaun Weiss — famous for playing Goldberg in “The Mighty Ducks” — was just arrested again … another chapter in a tragic downward spiral.

Police in Marysville, CA say Weiss was busted for residential burglary and being under the influence of methamphetamine Sunday around 7 AM.

Cops say they responded to a call for a burglary in progress and when they arrived on the scene, found Weiss ransacking a car in the home’s garage.

During the arrest, cops say Weiss displayed symptoms of being under the influence of meth and told officers he did not live in the home and the car wasn’t his. Weiss was booked into Yuba County Jail, and his bail has been set at $52,500.

You’ll recall … Weiss posed for a sad mug shot back in August 2018 when he was arrested for public intoxication, also in Northern California. He spent a few hours in the drunk tank and was released but not cited.

As we’ve reported, Weiss has been stuck in a downward spiral in recent years … he was busted for petty theft in 2017 before being busted for meth possession days after his release from jail. He checked into a rehab facility after his drunken bust, and then was busted in December 2018 for shoplifting.

Weiss’ friends have been trying to get him help … and it looks like he needs it now more than ever.