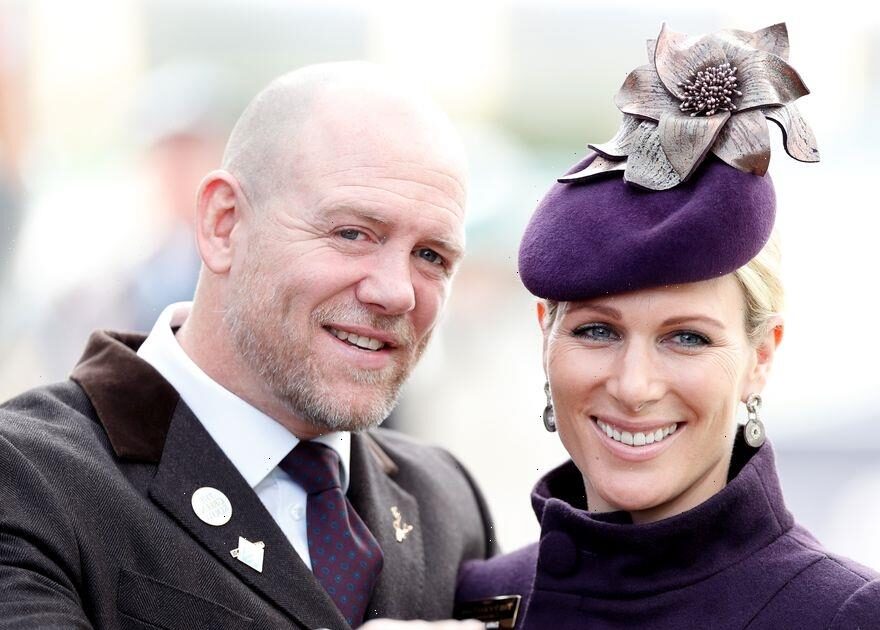 Royal Mike Tindall – tipped to appearon this year’s I’m a Celebrity – reportedly blew £12,000 on booze as he celebrated his stag do.

The former England rugby ace was spotted downing cans of beers and gulping wine from a carafe during the alcohol-fuelled celebrations in Florida. He was joined by ten friends on the wild holiday – which culminated with the heavy drinking session at LIV nightclub at the fashionable Fontainebleau hotel in Miami Beach.

According to reports in The Daily Mail at the time, Mike put his bank card behind the bar and spent £12,000 on items including a £508 bottle of vintage Perrier-Jouët Brut Millésime and a Dom Perignon Rose 1996 costing £859. Ten bottles of vodka, ten bottles of tequila, a bottle of sambuca and 34 cans of Red Bull energy drink were also listed on the receipt.

Mike became a key member of the royal inner circle after marrying Olympic equestrian Zara, 41, in July 2011, at Canongate Kirk in Edinburgh. They have since had three children together – daughters Mia, eight, Lena, four, and baby boy Lucas, one.

Now the former England outside centre is set to become a contestant on ITV fan favourite I’m a Celebrity…Get Me Out of Here. He will be the first royal to appear on prime time reality TV since Anne, Andrew and Edward’s ill-fated appearance in fancy dress as team captains on the It’s A Royal Knockout charity edition.

According to The Sun, Mike has agreed to enter the bug-infested Australian jungle next month – appearing alongside the likes of 80s pop star Boy George, comedian Seann Walsh and DJ Chris Moyles.

A source told the paper: “It’s a massive coup. Mike has had a box seat for some of the most important moments in royal history for generations.

Mike, who lifted the 2003 Rugby World Cup with England, is said to be the most down-to-earth and fun-loving member of Britain’s Royal Family. He was photographed playfully keeping an eye on four-year-old Prince Louis at Queen's Jubilee celebrations in June. He also accompanied Zara to the Queen’s funeral last month.

Mike has previously taken part in Channel 4 show The Jump, the winter sports competition he reportedly agreed to with the blessing of the late Queen. He has also appeared on Bear Grylls: Mission Survive.

He is now a co-host of sports podcast The Good, the Bad and the Rugby, where he occasionally shares anecdotes about his royal relatives. Mike and Zara are non-working royals, making their own way financially, though they do live at Gatcombe – the Cotswolds estate of Zara’s mother Princess Anne.