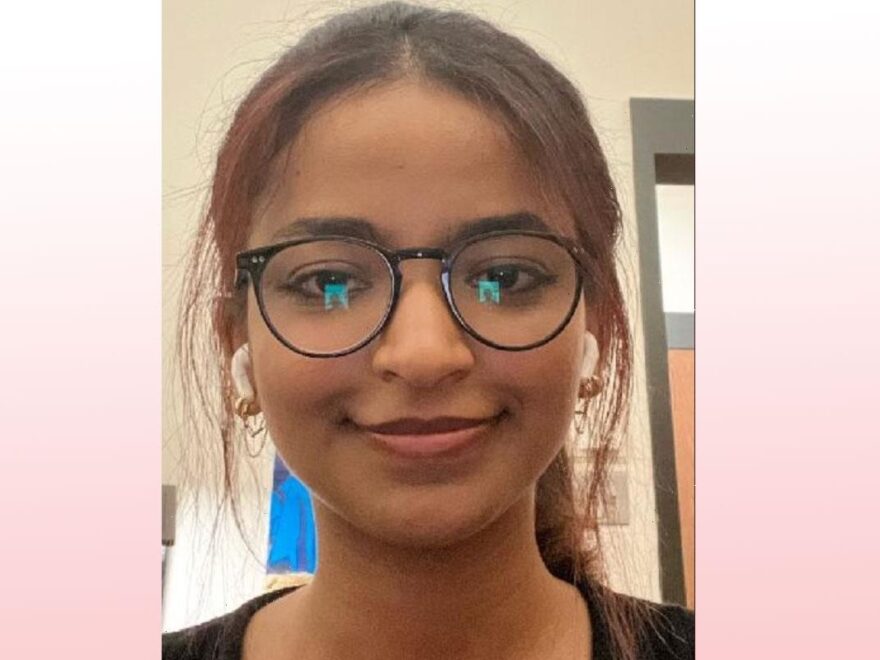 A missing Princeton University student has tragically been found dead.

Misrach Ewunetie was reported missing last Friday after she was seen at her dorm building, Scully Hall, at around 3 a.m. that day. The university itself officially reported her missing three days later on Monday, urging anyone with information to contact the Department of Public Safety. The junior was apparently volunteering at one of the school’s eating clubs the night before she went missing, says Alexander Moravcsik, president of the club. He explained to CNN:

“On Thursday night, one of our members who was initially signed up for duty was unable to attend our event, and Misrach volunteered to cover their shift. After the club had closed and all of the duty responsibilities had been fulfilled, Misrach — as well as the other members on duty — left for the night”

According to the university in a Wednesday update, helicopters, drones, and watercraft were all used in law enforcement’s search for the missing 20-year-old throughout the week after bloodhounds led them to Lake Carnegie on the university’s campus.

During a Thursday phone interview with the outlet, Misrach’s brother, Universe Ewunetie, explaining their family had been “kept in the dark” by authorities during her search, explaining:

“There’s no constant update or interaction with us.”

He recalled being told by law enforcement the investigation will take time, but worryingly fired back, noting:

Misrach’s body was sadly found later that same day at around 1 p.m. on the university’s grounds, behind the tennis courts. That according to a statement from Mercer County prosecutor Angelo Onofri and Kenneth Strother Jr., the school’s assistant vice president for public safety. While her official cause of death has not yet been determined, the Mercer County Prosecutor’s Office revealed:

“There were no obvious signs of injury and her death does not appear suspicious or criminal in nature.”

Princeton University took to Twitter shortly after the student’s death was announced, writing:

“Misrach’s death is an unthinkable tragedy. Our hearts go out to Misrach’s family, her friends and the many others who knew and loved her.”

Universe later described his sister as a “precious, beautiful soul,” adding she was a “great listener” and someone who “cares about people beyond her.”

Misrach had been attending Princeton on a full-ride, four-year scholarship, and was expected to graduate in 2024 with a degree in Sociology, according to her LinkedIn. Gone far too soon. We’re sending lots of love to her family. Rest in peace.