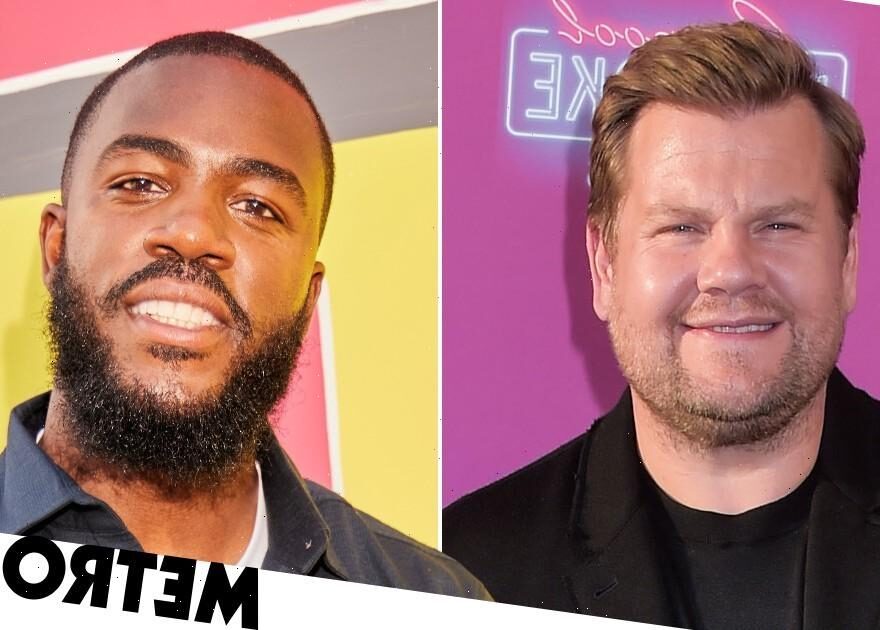 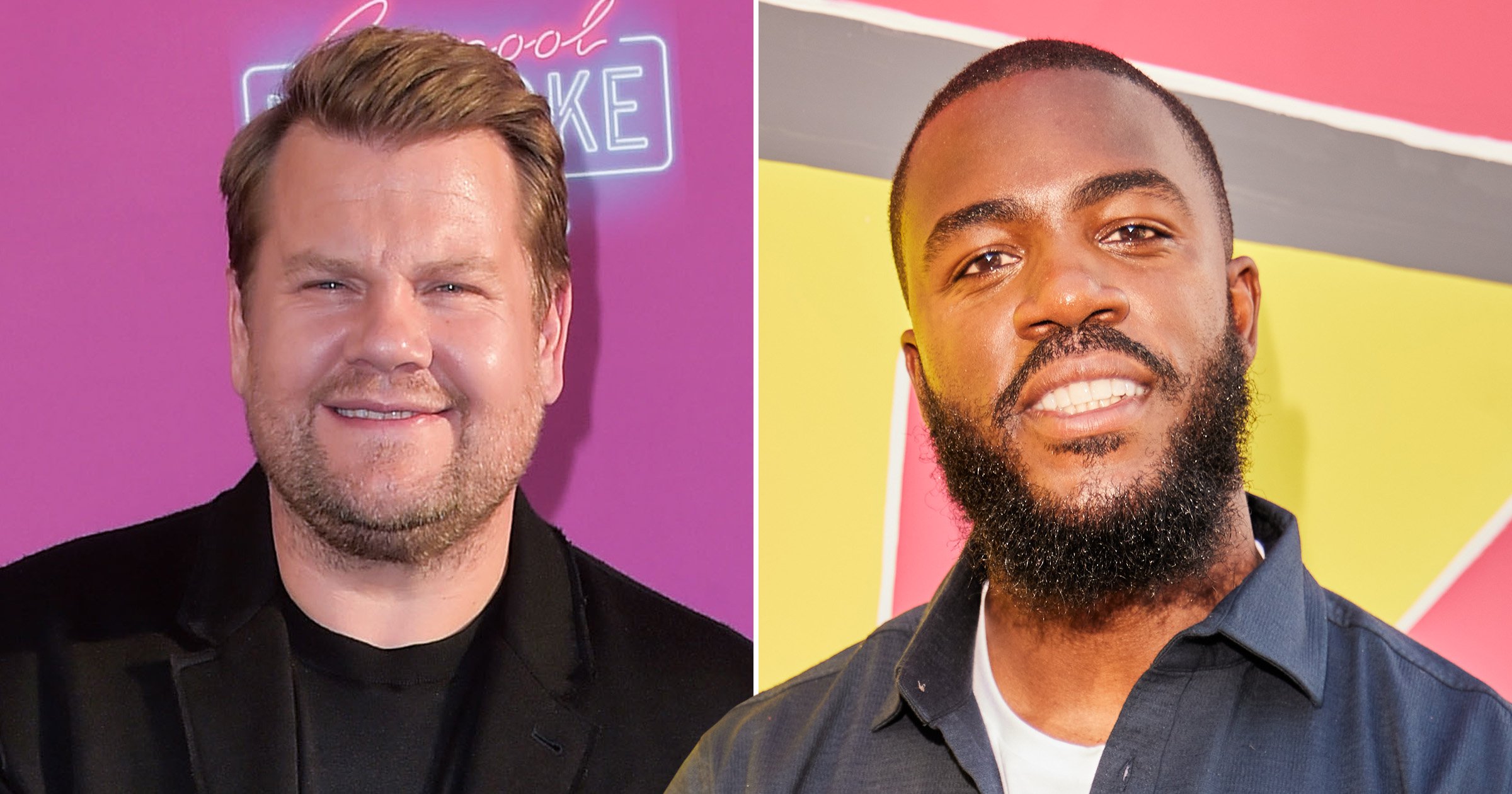 Mo Gilligan is reportedly the number one contender to replace James Corden overseas on his beloved Late Late Show.

The Gavin and Stacey actor, 43, announced in April that the last instalment of his American talk show would come to an end next year, as he plans to move back to the UK after spending nearly a decade in the US with his family.

Although he was pretty emotional while delivering the news, James promised viewers that ‘there is going to be Carpools, and Crosswalks, and sketches and other surprises.’

Stand-up comedian Mo, who is best known for co-hosting The Big Narstie Show, The Lateish Show on Channel 4, and The Masked Singer, has reportedly been eyed up by show bosses to fill James’ shoes.

A source shared: ‘TV execs can’t get enough of Mo.’

‘They appreciate that, like James when he first started, Mo’s currently not a household name in the US but he’s got the potential to be.

‘A shortlist of replacements for James is being drawn up and Mo is at the top of the list,’ an insider added to The Sun.

The 34-year-old’s big break came in 2017, when he was spotted by none other than superstar rapper Drake, who quoted some of Gilligan’s comedy on his Instagram after seeing one of Gilligan’s stand up routines online.

Speaking to The FADER at the time Gilligan said: ‘It’s amazing that someone like Drake, a platinum selling musician, has taken the time out to watch my stuff, let alone quote me in a picture with himself and Giggs for the world to see.’

Presenter James has enjoyed immense success with the programme which features scores of celebrity guests and special segments.

His popular Carpool Karaoke series – in which he drives to work with different musicians, singing their back catalogue over the radio and discussing their careers – has included the likes of Adele, Billie Eilish, Sir Paul McCartney and the Red Hot Chili Peppers.

George Cheeks, president and Chief Executive of CBS, told Variety: ‘In my two years at CBS, I’ve had the privilege to see James’ creative genius up close and experience his valuable partnership with CBS, both as a performer and a producer.

‘We wish he could stay longer, but we are very proud he made CBS his American home and that this partnership will extend one more season on The Late Late Show.’

Metro.co.uk has reached out to Mo Gilligan’s reps for comment.