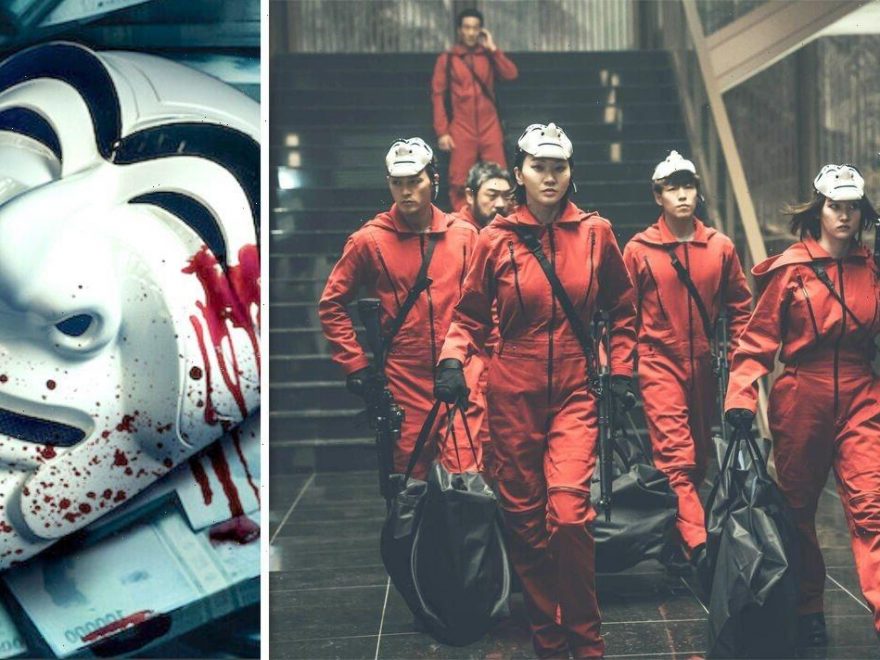 Fans of Spanish drama Money Heist – or La Casa de Papel – are in for a treat this week with a Korean remake of the show arriving on Netflix. Money Heist: Korea – Joint Economic Area was announced in 2020 with Ryu Yong-jae named as the script writer on the project. The original Spanish show was a huge global hit after it landed on Netflix and took the streaming platform by storm.

In an intriguing twist in the tale, Money Heist was on the brink of cancellation with its original Spanish broadcaster Antena 3 planning to pull the plug due to falling ratings.

Netflix saw the viewing figures on the show after it landed on the platform and promptly took it on with Money Heist running for five seasons – or parts.

Much like Narcos, Sacred Games, Dark, and Squid Game, Money Heist has managed to break through language and cultural barriers to gain mass appeal.

Following on from the success of the original, Netflix confirmed it was producing a Korean remake, which is expected to mirror the storyline of the Spanish series. 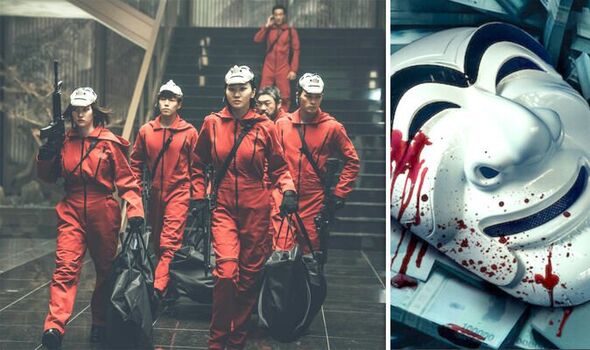 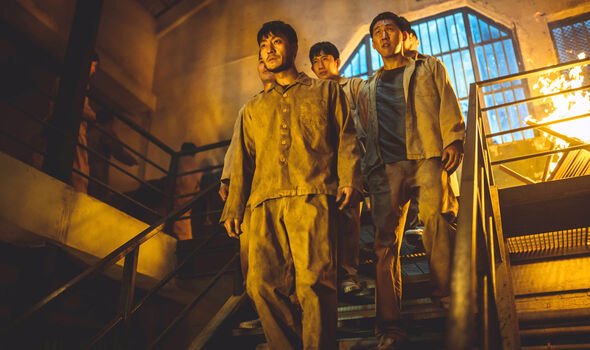 Money Heist Korea will be dropping on Netflix globally tomorrow (Friday, June 24) at 8am BST.

This means the show will be arriving on Netflix at 1pm in its native Korea, which is currently eight hours ahead of the UK due to British Summer Time.

In America, Money Heist will be landing on the streamer at 3am EST and 12am PT – with Netflix’s headquarters located in California hence the timing.

All episodes from part one of the drama will be released in one go for fans to binge. 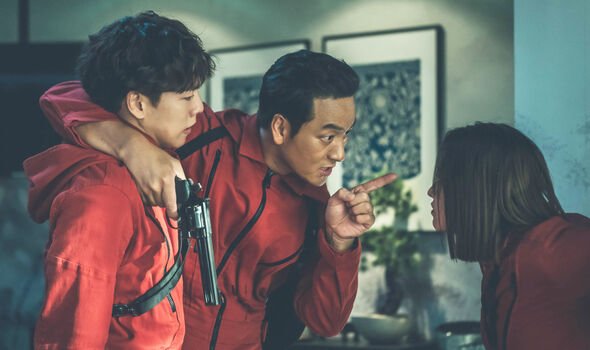 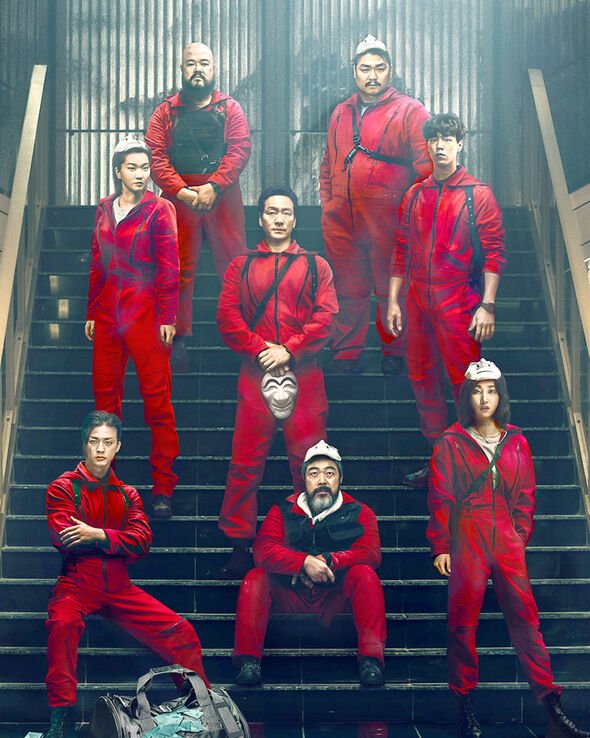 There is slated to be 12 episodes in total – much like the original show.

Depending on whether Money Heist is a success, Netflix could recommissioned the drama for a part two.

Netflix will be watching the viewing figures carefully before making a decision either way.

Interestingly, Money Heist Korea was greenlit back in 2020, long before the breakout success of Squid Game.

However, the streamer will be hoping to capitalise on the popularity of Korean drama Squid Game and more generally the growing interest in films and television from the Asian nation.

Squid Game star Park Hae-soo, who played Cho Sang-woo, was confirmed to be playing the mercurial Berlin in Money Heist Korea, which will again see the actor’s profile soaring further.

The premise of Money Heist Korea remains very similar to the original with the Professor (played by Yoo Ji-tae) assembling a ragtag group to carry out a heist on Korea’s mint.

Money Heist Korea is set in a world where the north and south are reunified, however, great disparities in wealth remain.

The Professor wants to produce money in the mint to equal the playing field for all people across Korea.

The trailer suggests the new series will be following the original closely, however, the show could eventually diverge from its predecessor to take a new direction.

One big regret Money Heist’s creator Álex Pina has previously revealed was killing off Berlin (Pedro Alonso) in his show. Had he realised how huge Money Heist was going to be, Pina would never have axed the popular anti-hero.

This could mean Money Heist Korea may not kill off its incarnation of Berlin and lead the show on a different path with both the Professor and his brother formulating more heists together.