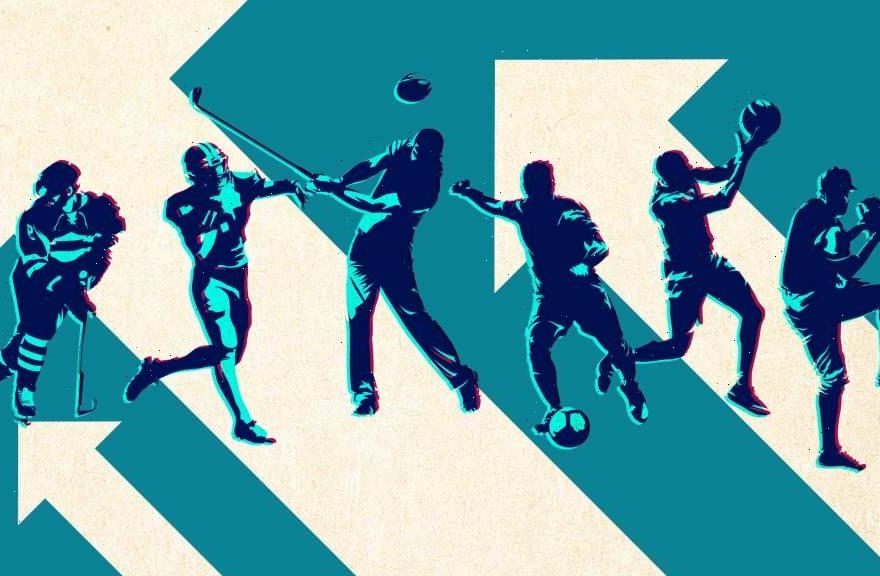 NBCUniversal is getting out of the Washington sports business.

Comcast, parent of NBCU, agreed to sell its 67% stake in NBC Sports Washington to Monumental Sports & Entertainment, which currently owns the remaining 33% of the entity. MSE acquired the stake in 2016. Financial terms of the current deal were not disclosed.

NBC Sports Washington holds exclusive rights for Washington Wizards and Washington Capitals games, and is distributed throughout the District of Columbia, Maryland and Virginia, as well as parts of Pennsylvania, Delaware and West Virginia. The regional sports outlet launched as Home Team Sports in April of 1984.

“We at Monumental Sports & Entertainment are incredibly excited to have reached an agreement to acquire NBC Sports Washington, an important business for our current and future core business operations,” said Zach Leonsis, president of media and new enterprises for Monumental Sports & Entertainment, in a statement. “Comcast NBCUniversal has built a strong regional sports network in NBC Sports Washington. We look forward to further enhancing and innovating on the already best-in-class experience that our fanbase enjoys of watching live sports, for years to come.”

The sale undergirds the challenges being faced by owners of regional sports networks, which command some of the highest prices per subscriber on cable and satellite systems. Even so, the advent of streaming means that fans are often able to watch games at moments of their own choosing via other methods. And distributors may have a tougher time justifying carriage in an era when consumers are more prone to abandon their traditional cable subscription for broadband alternatives.

NBCUniversal will continue to assist in the operation of the network by providing corporate and shared services, including distribution, technical resources and production facilities, for up to 18 months. NBCU commands a portfolio of six regional sports networks.

“Monumental Sports & Entertainment’s interest in full ownership of the network is a unique opportunity,” said Bill Bridgen, president, NBC Sports Regional Networks, in a statement. “Their leaders have been engaged and collaborative partners in NBC Sports Washington who, like us, value local sports media and are committed to serving fans now and investing in the future. We look forward to continuing our work with them during the transition to support the network’s continued growth and success.”

MSE also works with the WNBA’s Washington Mystics, the NBA G League’s Capital City Go-Go and the NBA 2K League’s Wizards District Gaming, and owns and operates Capital One Arena and manages the MedStar Capitals Iceplex, the practice facility for the Capitals; MedStar Health Performance Center, the practice facility for the Wizards, Mystics and Go-Go;, and EagleBank Arena, the live performance venue on the campus of George Mason University in Virginia.

VIP+ Analysis: Why Sports TV Is Slow to Embrace FAST