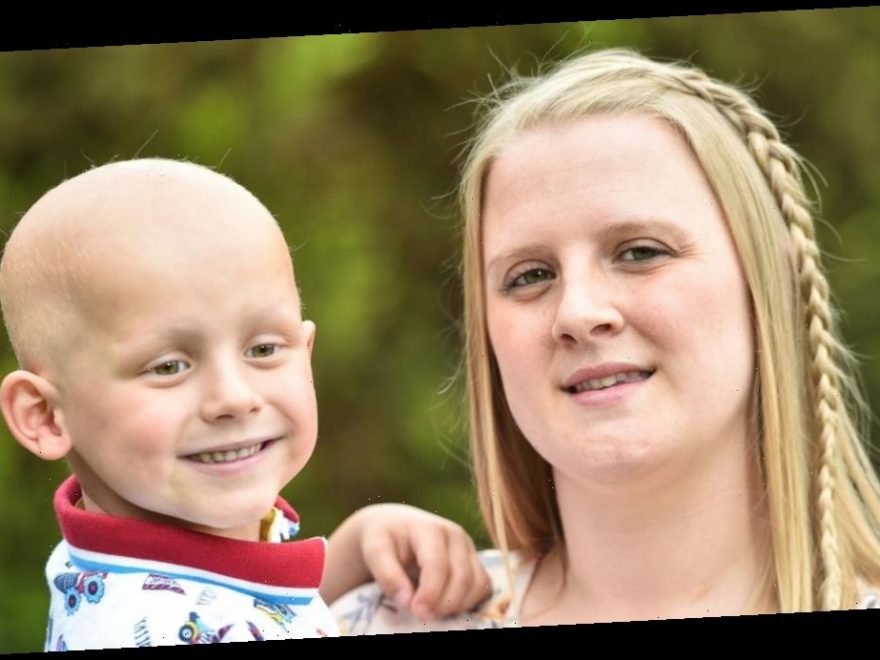 A nurse who stole £100,000 meant for her terminally-ill son before his death and gambled it away has avoided being struck off.

Stacey Worsley used betting websites to spend the huge sum of money after it was donated by generous well-wishers for her gravely ill son, six-year-old Toby Nye.

A Nursing and Midwifery Council (NMC) tribunal heard that over a period of 15 months Worsley gambled the money, which was meant for Toby's neuroblastoma treatment which wasn't available through the NHS.

More than £100,000 was raised by Leeds United players, fans and members of the public through a crowdfunding website before the young supporter of the club tragically died.

Those who dug deep included two mothers whose daughters were receiving treatment for cancer at the same time as Toby.

Leeds United FC got behind his cause in August 2017, with the owners visiting the young boy in hospital before backing the fundraising drive online in October 2017.

Worsley, from Osmondthorpe in Leeds, has previously been photographed with her son and Prince Harry at a fundraising event.

Senior health care assistant Worsley, who is in her 30s, told the NMC tribunal her offending took place "at a time of despair" and amidst an "extraordinary and tragic set of circumstances".

A spokesperson for the panel said: "It was a significant fraud amounting to £100,000.

"The period of gambling was approximately 15 months, between January 2017 and March 2018.

"Through your dishonesty, you clearly breached a fundamental tenet of the nursing profession and breached the trust of the donors."

Worsleywas suspended by the NMC Panel for 12 months after it determined she had "displayed genuine and deep remorse" and ruled that striking her off would be "disproportionate and overly punitive".

It was also heard the money was paid back and that Worsley has the backing of her employer.

She is keen to continue training to become an emergency nurse practitioner, the court was told.

Worsley was taken to Leeds Crown Court last summer in relation to her offending and admitted dishonestly making false representation to make gain.

She was given a two-year jail term suspended for two years.