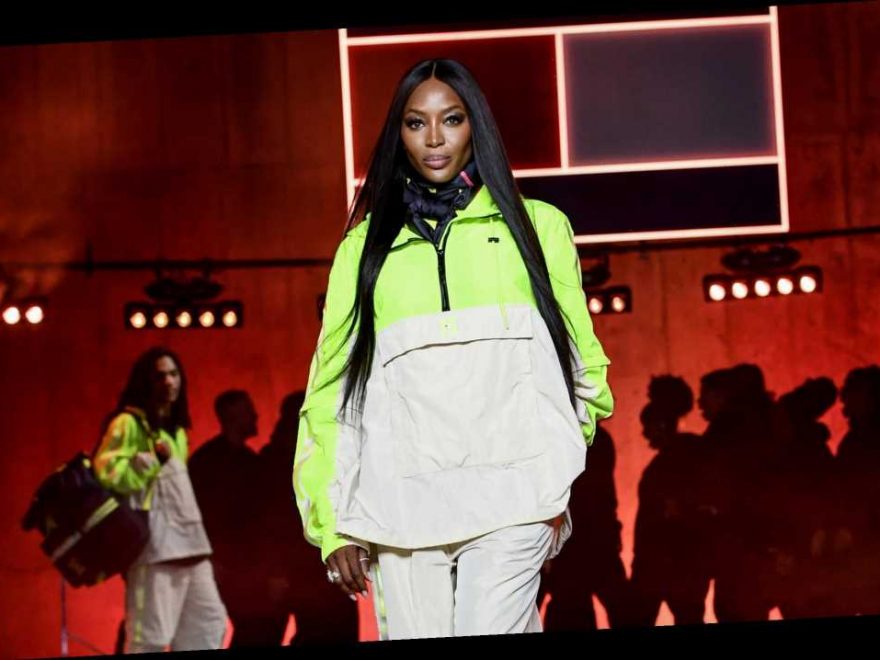 The 49-year-old supermodel snapped herself lounging in bed with the caption, “#SelfieSunday ? ?.” Her hair conveniently covered one breast while a star-shaped emoji hid her other nipple.

Campbell became the first woman of color to receive the Fashion Icon award at the British Fashion Awards last December. According to Harper’s Bazaar, she tearfully thanked her mother during her acceptance speech, along with the style icons who inspired her, like Grace Jones, Dorothy Dandridge, Diana Ross and Janet Jackson.

The never-married model has had a rocky personal life. She has been convicted of assault on four separate occasions, having allegedly hurled phones and BlackBerrys at assistants and housekeepers.

In 1999, Campbell entered rehab for a five-year cocaine and alcohol addiction.