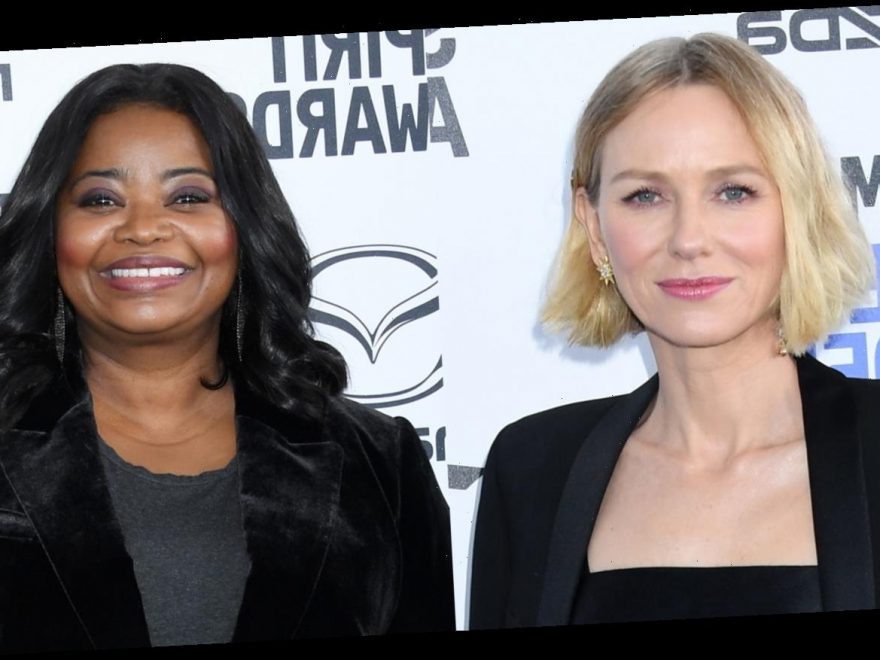 Naomi Watts and Octavia Spencer walk the blue carpet at the 2020 Film Independent Spirit Awards on Saturday afternoon (February 8) at the pier in Santa Monica, Calif.

Naomi, 51, went colorful in a pink dress paired with a black blazer while Octavia, 47, donned a black, velvet black over a gray dress for the awards event.

PHOTOS: Check out the latest pics of Naomi Watts

Octavia is nominated for Best Supporting Female for her role in Luce, which Naomi also starred in.

10+ pictures inside of the ladies arriving at the awards show…