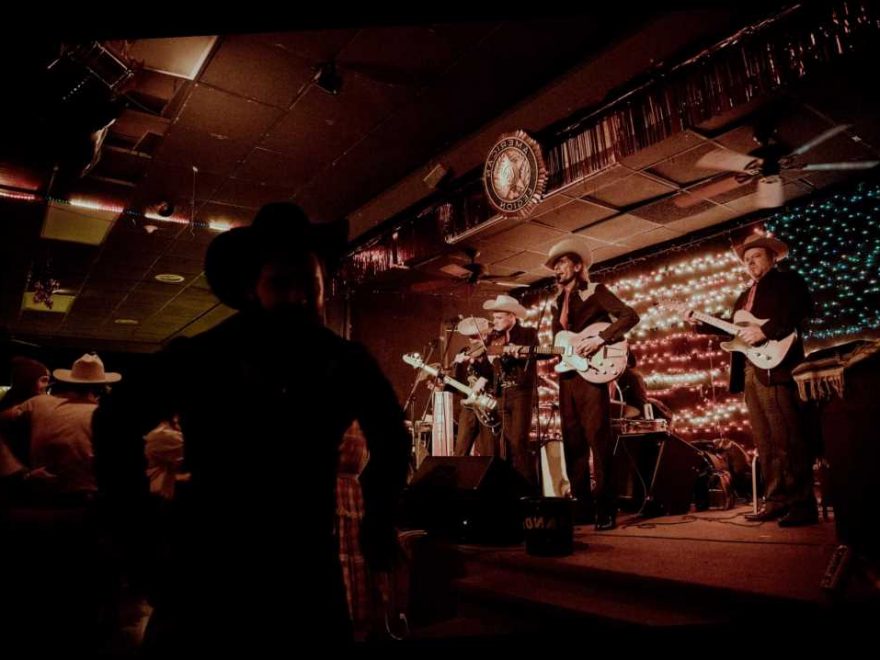 In our new series, we look at eight cities where live music has exploded — from legendary hubs like Chicago and New Orleans, to rising hot spots like Tulsa, Oklahoma, and Portland, Maine. The latest falls into the legendary category: Nashville, where the city’s growth has pushed its music scene into exciting, eccentric new directions.

After Margo Price wrapped her three-night stand at the historic Ryman Auditorium in Nashville, she celebrated by making the 20-minute drive northeast to Dee’s Country Cocktail Lounge, a kitschy spot behind an adult bookstore in Madison. Price is a regular at Dee’s, where she often jumps onstage with her band the Price Tags, who recently played a residency, or just tends the bar. “You can order whatever you want, but I’m just going to give you tequila,” Price says. 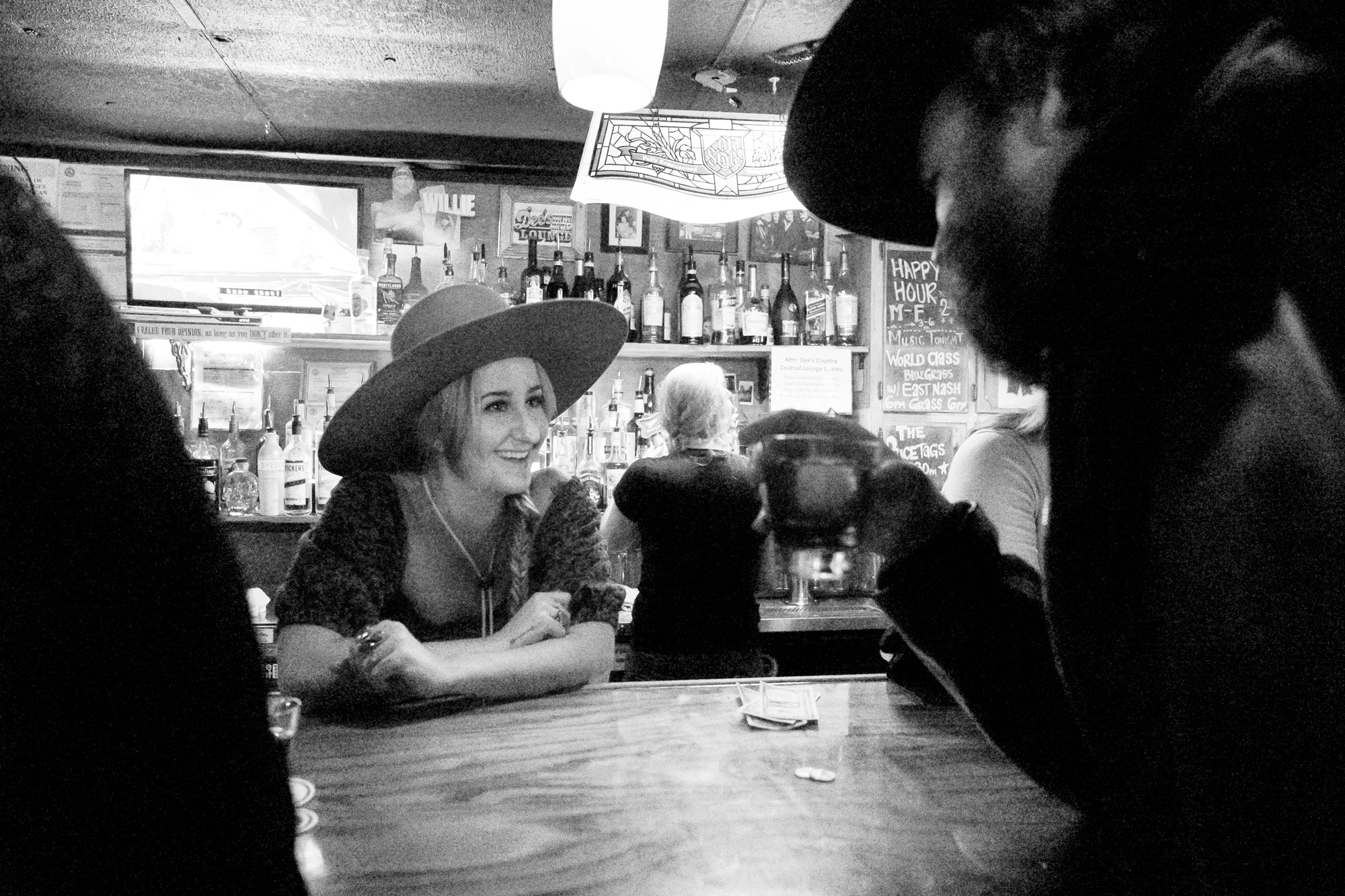 As Nashville’s population explodes (almost 100 new people move there every day), under-the-radar spots like Dee’s have become hidden hangouts for Nashville’s working musicians and fans of old-school country, a refuge from the drunken tourists and cover bands in the city’s Broadway entertainment district. “They’re the anti-Broadway,” says Tyler Mahan Coe, host of the country-music podcast Cocaine & Rhinestones. “If I lived in another country and someone described Nashville to me, and I went to Broadway, I would be pissed.” 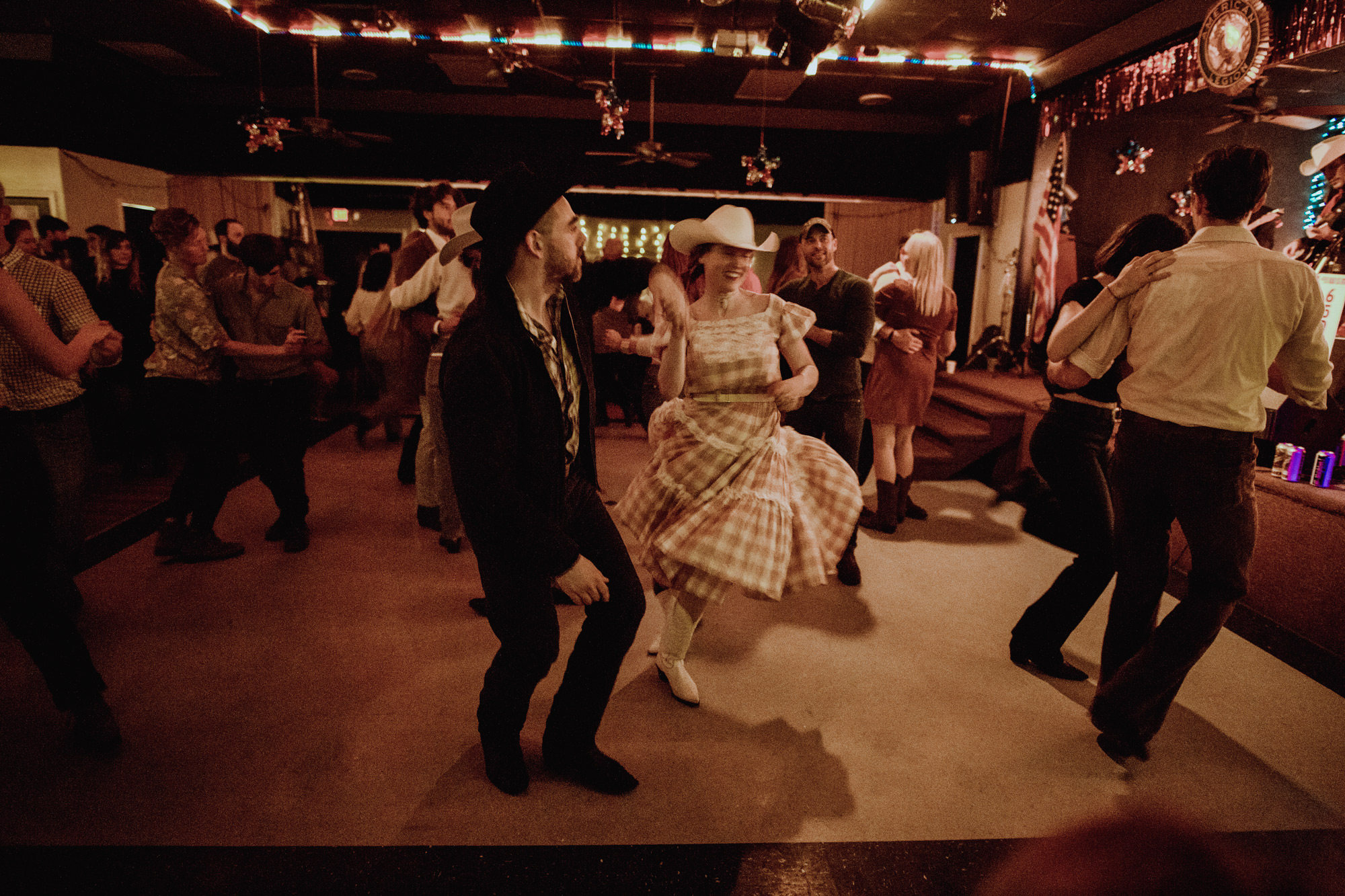 The American Legion Post 82 in East Nashville is ground zero for traditional country. Brendan Malone and his well-dressed band, the Cowpokes, play songs by Ernest Tubb, George Jones, and other legends at Honky Tonk Tuesday Night, a weekly showcase where Kacey Musgraves, Jack White, and Emmylou Harris have stopped by. “It’s like walking into a time machine and you’re stepping straight back into the 1950s,” says Malone, who books the lineup. “[But] you have all walks of life. Punk rockers, the hardcore country & western kids, the hipsters, and even hip-hop kids.” One tip: Show up early to take free dance lessons.

When he’s not on tour with the Eagles or as a solo act, Vince Gill plays weekly with the Western swing band the Time Jumpers. The group — featuring a three-fiddle attack led by Kenny Sears (who played with Faron Young, Mel Tillis, and Ray Price) — works through classics by Bob Wills and others, giving new life to a mostly extinct genre. The show happens every Monday at 3rd & Lindsley for just $20. It’s the best deal in town: Elvis Costello, Sheryl Crow, and James Taylor, among others, have sat in. “I bring a lot of attention to the band because I’m in it, and I can’t help that,” Gill said. “But I work really hard at helping people to grasp I’m just one of the guitar players.” 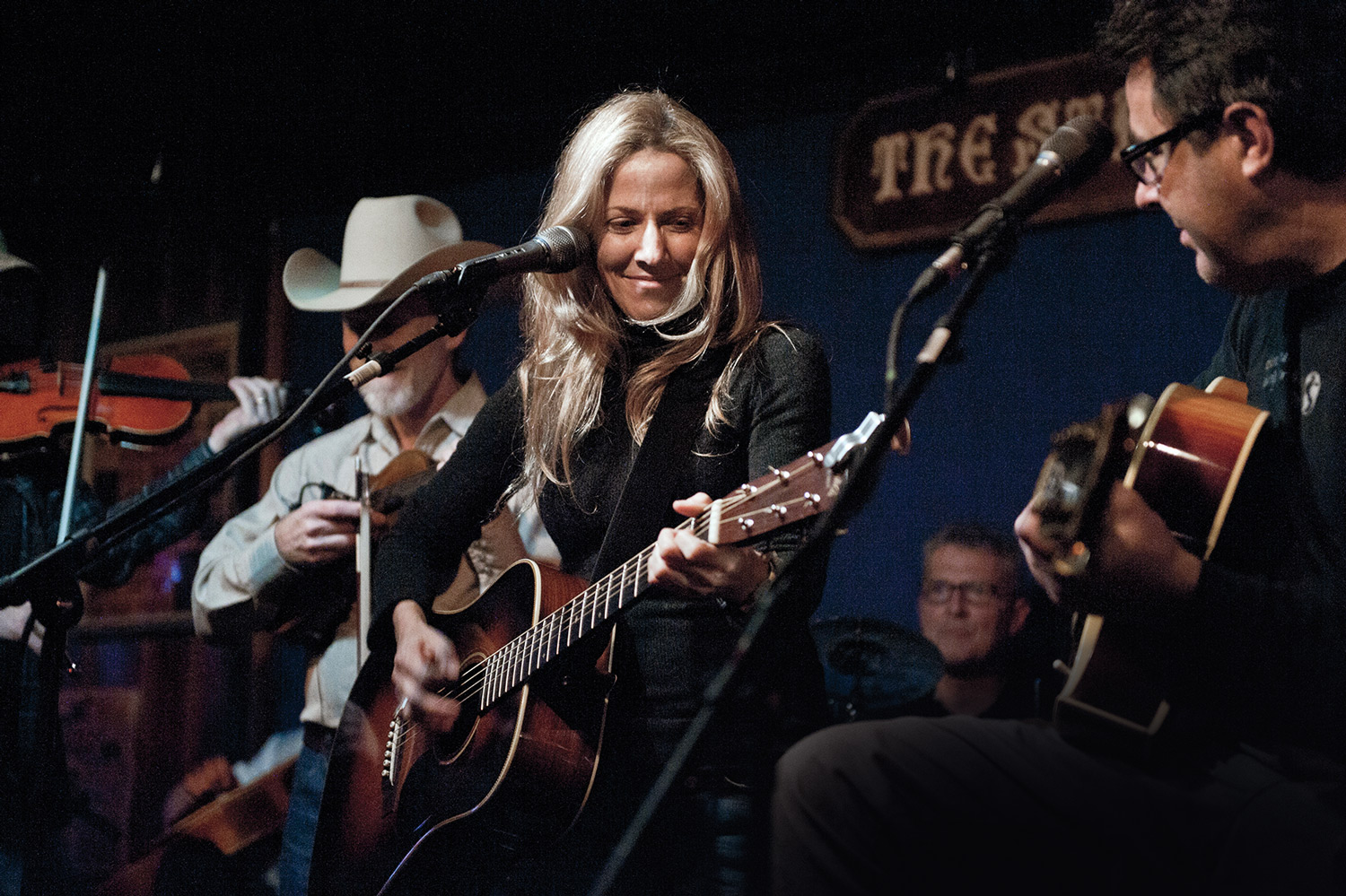 Where Punks are Born

The all-ages club Drkmttr in East Nashville has become the center of the city’s growing indie, punk, and hardcore scenes. Philly’s Mannequin Pussy have played their ferociously catchy power punk in the tiny room, while Nashville’s hometown favorites Shell of a Shell push the boundaries of experimental rock. “We don’t book things based on whether or not it’s going to be financially successful,” says Kathryn Edwards, Drkmttr’s co-owner and promoter. “We book it because we like the music.”

The Country Music Hall of Fame and Museum’s “Outlaws & Armadillos: Country’s Roaring ’70s” is an exceptional exhibit tracing how hippies and rednecks gave birth to one the genre’s greatest revolutions (Kris Kristofferson’s Army shirt and Willie Nelson’s sneakers are among the highlights). But there are tons of legendary spots hiding in plain sight, like Waylon Jennings’ old office on 17th Avenue South, where his flying “W” logo is still visible above a stained-glass window. You can also drive out to Hank Williams’ “Country Palace,” a house he bought in 1949; Tammy Wynette also lived there until her death in 1998. 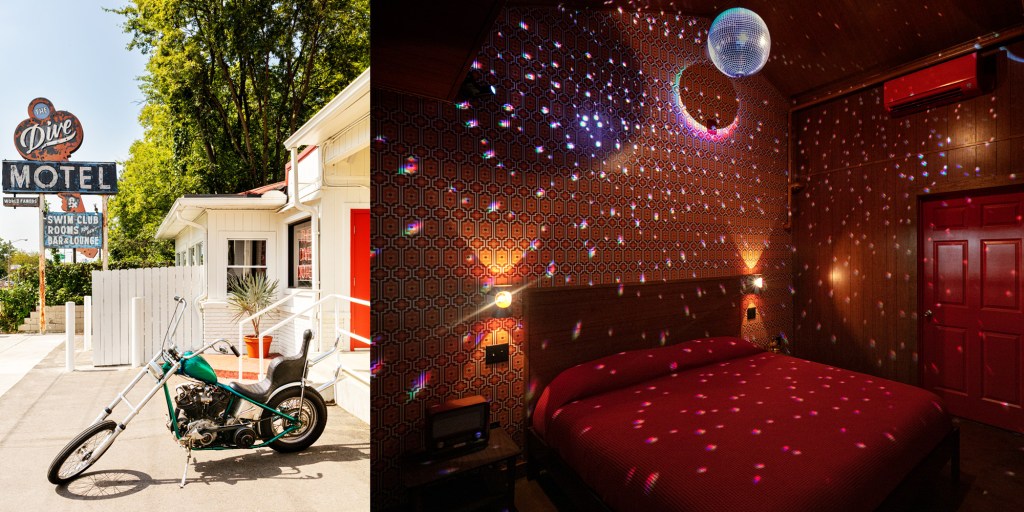 In less than a year, the Dive Motel and Swim Club has become one of the hottest spots in town to stay overnight or just dance at. A run-down roadside motel dating back to 1956, it’s been restored to its wood-paneled glory, with a 60-foot pool and 23 rooms. All of them have a “Party Switch” that toggles between music and moods for “Sex,” “Drugs,” “Rock & Roll,” and “Sleep.”