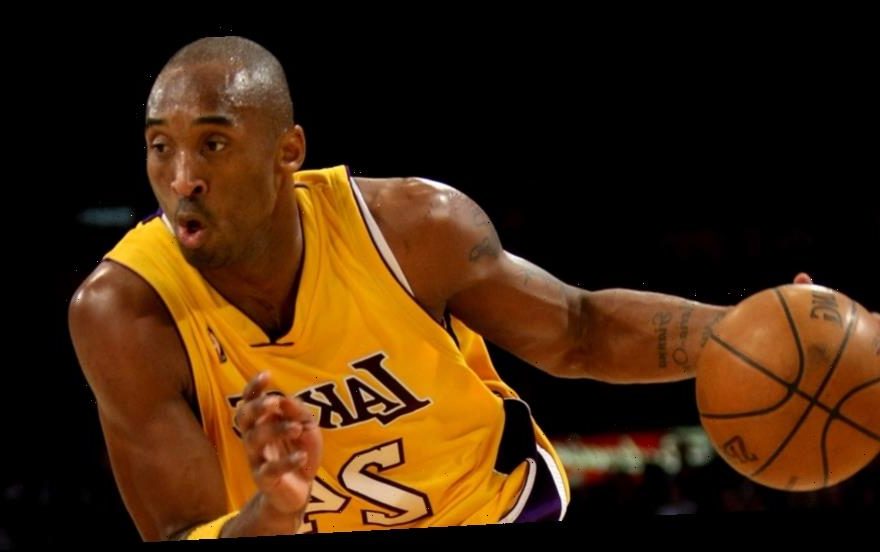 The NBA is renaming one of its major awards.

The All-Star Game MVP Award has been renamed in honor of the late Kobe Bryant, who tragically died alongside his 13-year-old daughter Gianna and 7 others in a helicopter crash at the end of January, NBA Commissioner Adam Silver announced Saturday (February 15).

“Kobe Bryant is synonymous with NBA All-Star and embodies the spirit of this global celebration of our game. He always relished the opportunity to compete with the best of the best and perform at the highest level for millions of fans around the world,” he said in a statement.

The award was renamed the Kia NBA All-Star Game Kobe Bryant MVP Award, and will be presented after the All-Star Game on Sunday night (February 16) in Chicago, Ill.

Kobe won four All-Star MVP Awards in his career, and was an 18-time All-Star.

Kobe and Gigi will also be honored during the game. Find out how…