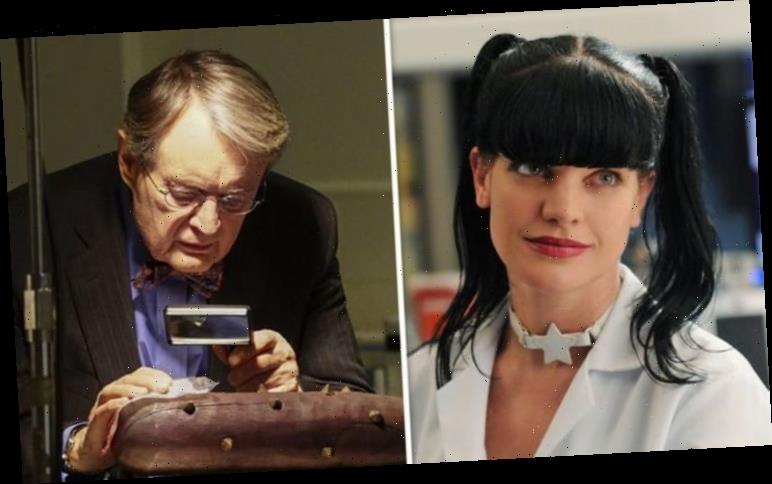 NCIS has seen a change in faces over its 16-year history with many of its original cast members leaving the CBS show. One of the major team members to make her exit was Abby Sciuto (played by Pauley Perrette) who left in 2018. But what was her biggest fear in the series?

When NCIS first started, Abby was one of the main members of the team alongside Agent Gibbs (Mark Harmon) and Agent Dinohzzo (Michael Weatherly).

She was the quirky gothic forensic scientist who brought a funny side to the crime drama series.

Actress Perrette left the show two years ago but is still a fan-favourite among the show’s loyal fanbase.

She left following a dramatic storyline where she was almost killed. 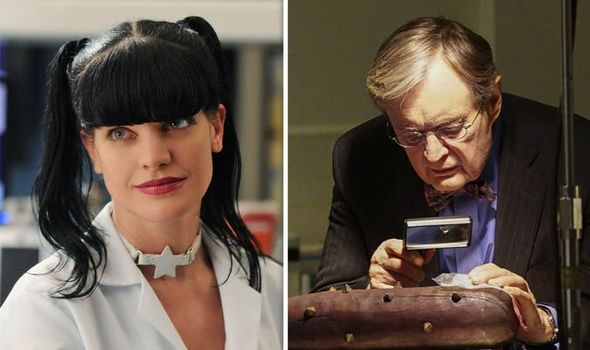 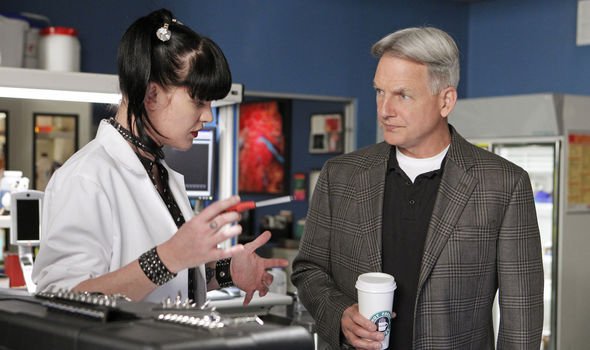 Abby was seriously injured after she was robbed at gunpoint but in the end, colleague Clayton Reeves (Duane Henry) was the one to be killed.

But determined to get justice for him, Abby tracked down the killer and got him to confess by telling him she put cyanide in his coffee and would only give him the antidote if he confessed to what he did.

He did confess to killing Reeves but Abby did not poison his drink – she tricked him so he would admit to what he did.

However, Abby has not always been this brave, especially in the early series. 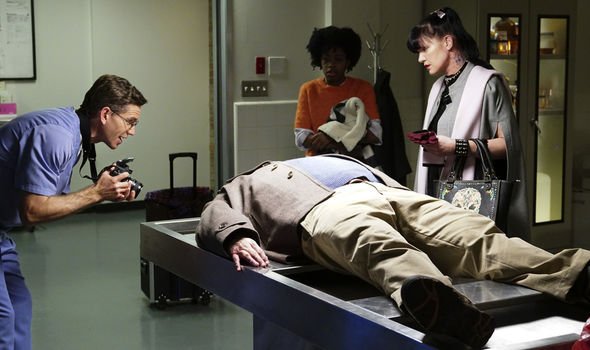 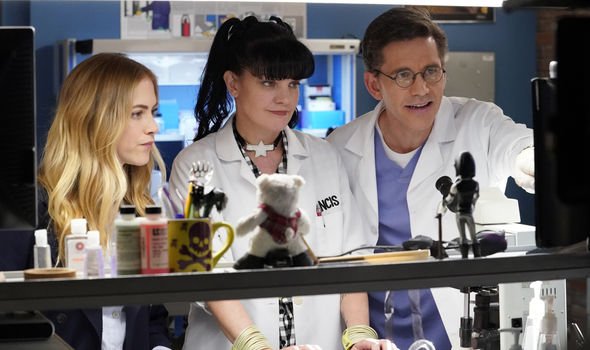 What was Abby Sciuto’s biggest fear?

In season one, Abby admits she has a fear of autopsy.

This was unexpected from the gothic forensic scientist but the fear had been caused by a terrifying nightmare she had weeks prior to admitting this to Gibbs.

In the nightmare, she was laying on one of the autopsy tables in NCIS headquarters where her own body was being autopsied.

Since then, she had not been able to visit the lab downstairs.

Her fear came to light in season one, episode 16 entitled Bete Noire when Dr Donald “Ducky” Mallard (David McCallum) asked her to bring the blood he had drawn from a terrorist Gibbs killed the night before.

She confessed to Agent Caitlin Todd (Sasha Alexander) her fear and kindly, Todd took the sample for her.

However, Todd’s kindness led to her being involved in a hostage situation.

He was working with the terrorist Gibbs had killed and wanted to get the blood sample back.

In order to try and help her team, Abby goes down to the lab and, with Gibbs’ help, they are able to stop Ari.

At the end of the episode, Abby proves she is over her fear by sleeping on one of the autopsy tables.

NCIS continues every Tuesday at 9pm on CBS.