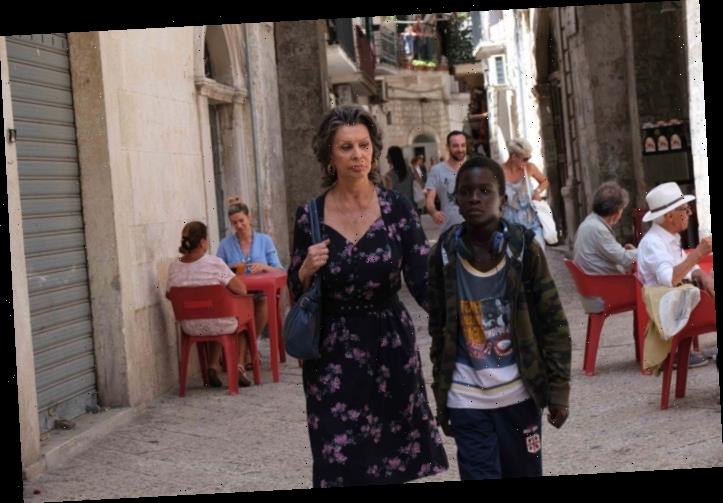 Netflix has acquired global rights to drama “The Life Ahead,” which marks Sophia Loren’s return in front of the camera for a feature film after a decade.

The film is an adaptation of Romain Gary’s novel “La vie devant soi,” which was previously adapted for the big screen by Israeli filmmaker Moshe Mizrahi as “Madame Rosa,” starring Simone Signoret.  That film won the 1978 foreign-language Oscar.

“In seaside Italy, a Holocaust survivor with a daycare business, Madame Rosa (Loren), takes in
12-year-old street kid Momo, the boy who recently robbed her. The two loners become each
other’s protectors, anchoring an unconventional family,” reads the Netflix synopsis.

“I couldn’t be more pleased to be working with Netflix on such a special film,” said Loren, 84, in a statement, “In my career, I’ve worked with the biggest studios but I can safely say that none have had the breadth of reach and the cultural diversity of Netflix, and that’s what I love about them.”

“The Life Ahead” is produced by Italy’s Palomar – a unit of France’s Mediawan Group – with support from Impact Partners Film Service, Artemis Rising Foundation, Foothills Productions, Another Chapter Productions and Scone Investments.

Ted Sarandos, chief content officer at Netflix, in the statement praised Loren as “one of the most
admired and celebrated actresses in the world.”

“We’re honored to welcome her, Edoardo and the talented team who made this film to the Netflix family,” he added, noting that “‘The Life Ahead” is a beautiful and brave story that, much like Sophia herself, will be embraced by audiences in Italy and all around the world.”

It’s unclear whether the film will premiere at a festival before dropping on Netflix, which also didn’t specify a release date for the platform.