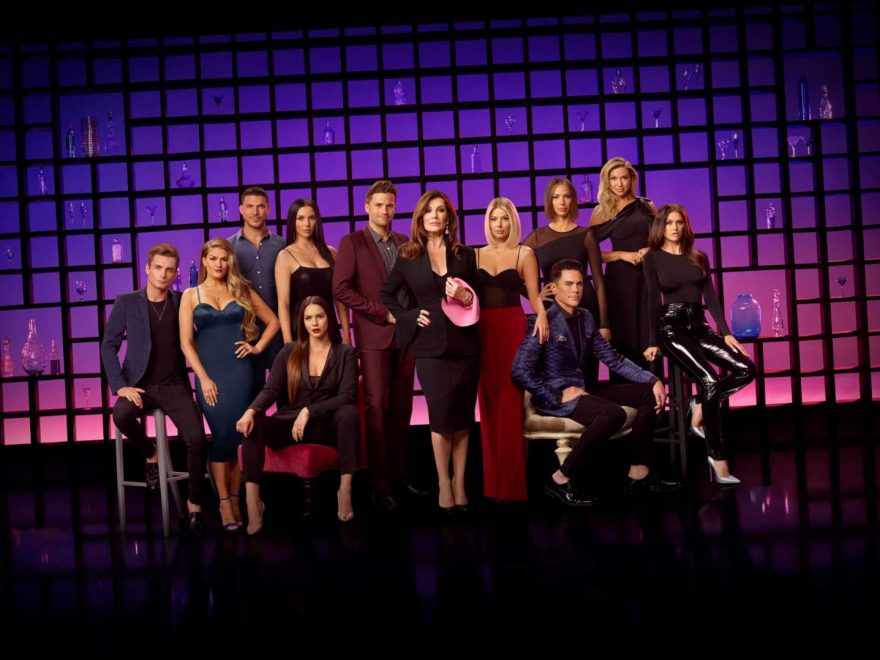 The future of “Vanderpump Rules” is still up in the air, sources told E! News. E! News and Bravo are owned by the same parent company, NBCUniversal.

“There is now no timeline for the show’s return,” the source said. “With so many uncertainties during the COVID pandemic, showrunners are telling the crew that the show has not been canceled, but the upcoming season is currently on hold, and asking them to please sit tight until the future is more clear.”

The show typically films in the summer months, but production was not able to begin as SUR, Lisa Vanderpump’s restaurant that is the focal point of the show, was closed due coronavirus restrictions. It has since reopened.