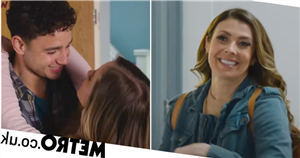 Excitement is mounting for the return of school-based drama Waterloo Road to BBC One in January.

The first episode airs on January 3, with the full series then available on iPlayer.

A new trailer gives just a taste of what’s to come from the show, as a new school term opens with the school once again set in the Greater Manchester area, after relocating to Scotland at the end of its previous run.

There are some new faces, including former Coronation Street and Strictly Come dancing star Kym Marsh, who will play a dinner lady.

Returning faces include Angela Griffin whose character Kim Campbell is now the head teacher of the school, having previously been Head of Pastoral Care.

Katie Griffiths and Adam Thomas are also back as Chlo and Donte. In the first series the couple were pupils at the school, but now they’re married to each other and have a family – and are both working as teachers.

As ever, the show is going to explore some hard-hitting issues, including teen homelessness, LGBTQ+ issues, racism, sexism and mental health. Vincent Jerome, who plays deputy head Lindon King, told us, ‘I think there’s enough characters in the show, I think anybody can relate to any one of our characters. I don’t even mean you need to see yourself like a mirror. 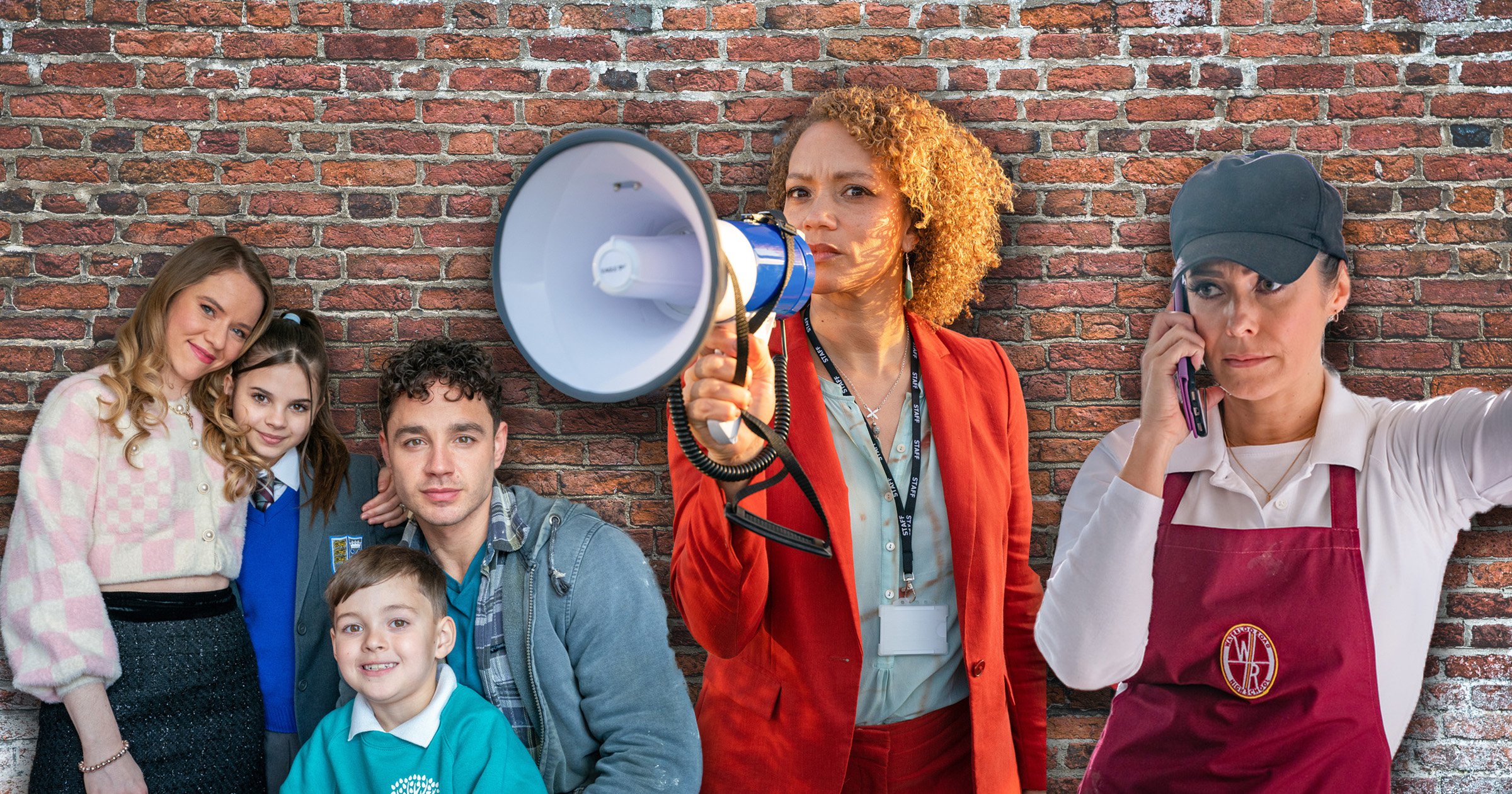 ‘You could be someone who identifies as one way but then sees a character who is completely different but there’s certain things about their personality you think, “That’s me. That’s my character.”’

Angela Griffin added that the school setting was something everyone could relate to.

‘There are so many stories to be told, specifically now,’ she said. ‘There’s always been school stories but I think that this kind of intake of pupils have been most affected by the pandemic, the cost of living crisis. There’s so much to say. But also young people now have so much to say.

‘They’re so politicised and they have a voice that they want to be heard. That really really helps with the stories. When you’ve got these young people who’ve got something to say and everyone wants to hear it, it’s amazing.’

The trailer certainly showcases this, showing the new Waterloo Road pupils in the familiar maroon uniform unveiling a banner with the school name.

‘It’s a new term with a whole new attitude,’ Angela Griffin says – and we can’t wait.

If you’ve got a soap or TV story, video or pictures get in touch by emailing us [email protected] – we’d love to hear from you.