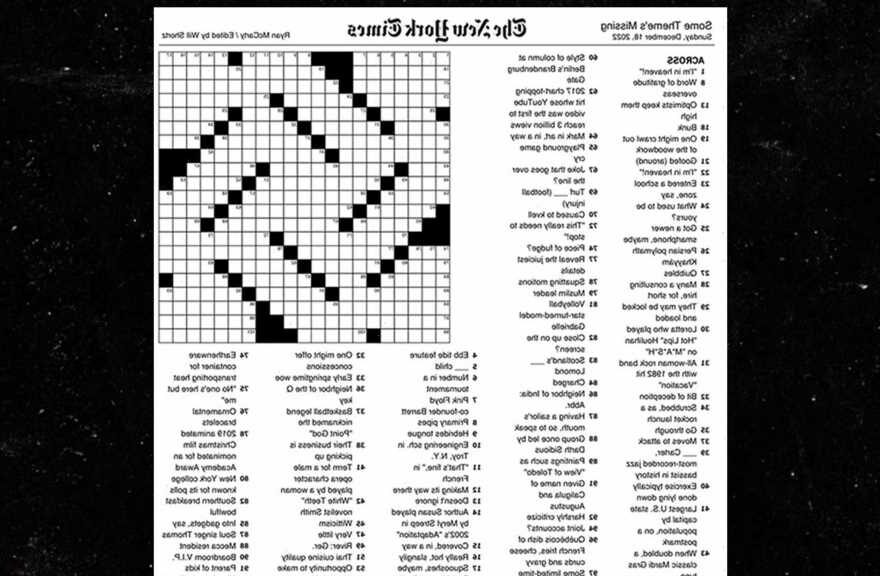 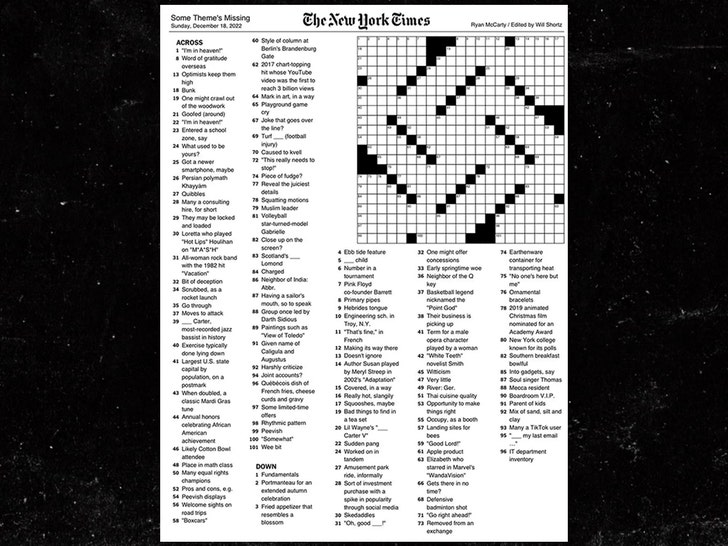 People are calling out The New York Times for a recent crossword layout shockingly in the shape of a swastika, and to make things worse, it debuted on the first night of Hanukkah.

Sunday’s tone-deaf puzzle debuted with a ton of criticism — featuring a massive swastika in the dead center of the grid. The puzzle’s designer described it as a simple “fun whirlpool shape,” but obviously not everyone had the same thoughts.

Many blasted NYT for the antisemitic design — regardless of whether or not it was intentional … with one saying, “How did this get approved without somebody noticing?” and another noting, “A hidden Happy Chanukah message in today’s @nytimes crossword?”

Even Donald Trump Jr. blasted the news org … writing, “Disgusting! Only the New York Times would get Chanukah going with this is the crossword puzzle.”

NYT seems to be sticking to its guns … because a spokesperson for the company told The Jewish Chronicle, “This is a common crossword design: Many open grids in crosswords have a similar spiral pattern because of the rules around rotational symmetry and black squares.”