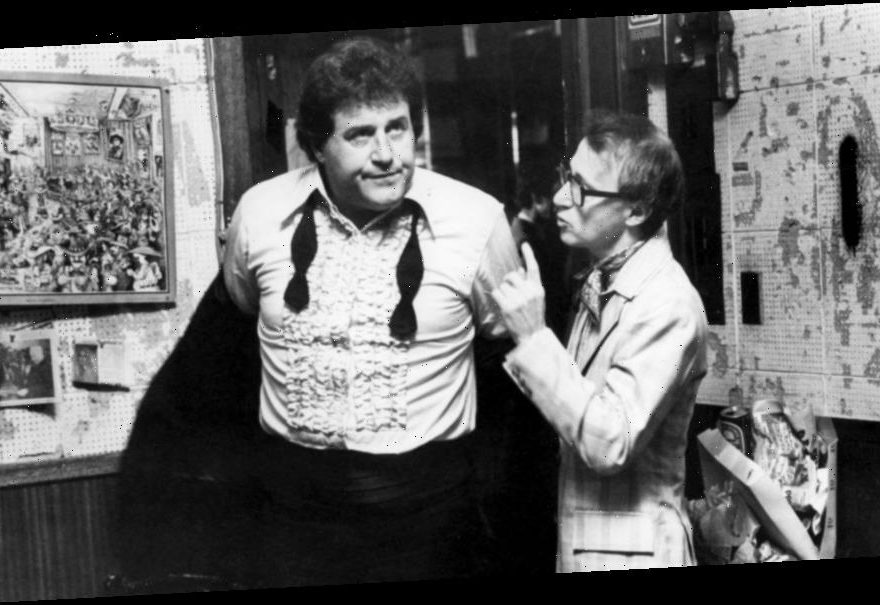 His death was announced by his family. No cause of death was given, but the family thanked his doctor and staff for “many years of caring for Nick with love, respect and dignity.”

Forte, according to his family, began his musical career at age 15 under the stage name Nicky Redman. He opened for Della Reese at the Apollo Theater in 1957, after which he changed his stage name to Nick Apollo Forte to honor the venue.

After years of traveling the United States as a musician and entertainer, Forte was tapped by Allen to play alcoholic lounge singer Lou Canova in Broadway Danny Rose, which starred the director and Mia Farrow. With his newfound fame, Forte would appear on numerous talk shows including The Tonight Show Starring Johnny Carson.

Forte also appeared on CBS’ The Ellen Burstyn Show in 1987. In 2016, Forte made a cameo appearance as himself on HBO’s Billions.

“His family takes comfort and pride in the fact that throughout his career, Nick only sang what he fondly referred to as ‘happy songs’,” the family noted.

Forte is survived by his wife of 61 years, Rosalie; four daughters Robin, three sons and a large extended family. A funeral is set for Monday in Waterbury.