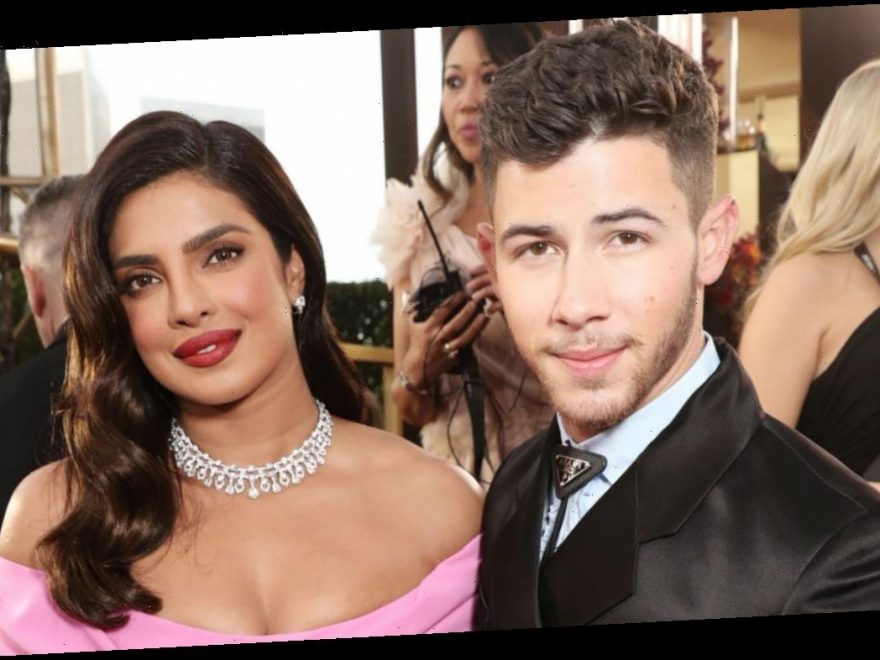 The Jonas Brother celebrated his first Holi in India this week, and took to social media to share the experience. Jonas and Chopra returned to the actress’ native country to celebrate the two-day Hindu holiday, also known as the “festival of colors,” which marks the beginning of spring.

“My first Holi! (Five days early) So much fun celebrating with such incredible people here in my second home in India. #holi @_iiishmagish @anandpiramal @priyankachopra,” Jonas wrote alongside a sweet photo of him and his lady love covered in bright colors. The post also included a video of the celebrations, where they were accompanied by friends. Jonas noted that he was celebrating early, as the holiday takes place March 9-10.

“She makes me smile a lot. #holi,” the “When You Look Me in the Eyes” singer captioned a second pic of the two dressed in their traditional white outfits, pre-Festival of Colors.

She makes me smile a lot. #holi

Chopra and Jonas tied the knot in India, and celebrated their 1-year-old anniversary in December. The two recently also enjoyed a horseback riding trip in Carpinteria, California.

Earlier this year, Chopra revealed the first thing that she noticed about Jonas when they first met.

“There’s something so magical about a good scent on someone,” the Baywatch star told InStyle. “In fact, the first thing I noticed about my husband, Nick [Jonas], when we met was how great he smelled.”

And in another interview with Harper’s Bazaar, she confessed to never watching Jonas’ famous Camp Rock movie.

Watch the video below to hear what she said.