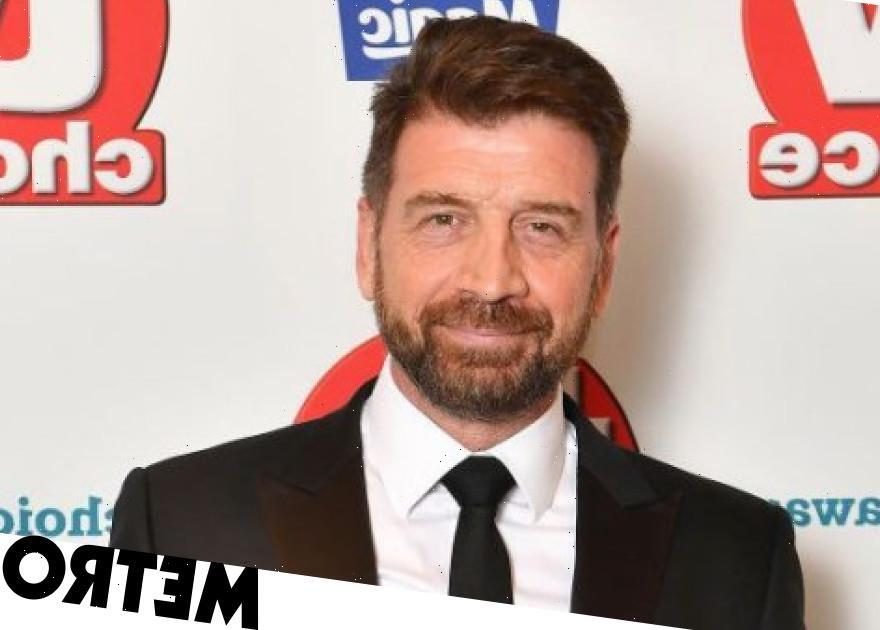 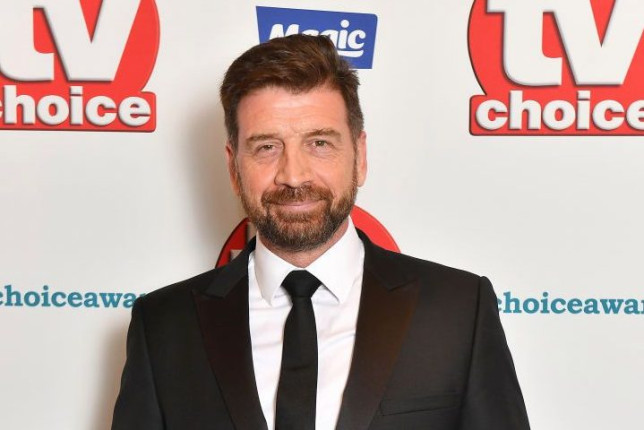 Nick Knowles is in discussion with BBC bosses over his appearance in a Shreddies advert, which could cost him his role on DIY SOS after 21 years.

The 58-year-old TV presenter is reportedly facing the sack from the series – which he has presented since 1999 – after claims he may have breached BBC advertising rules by playing a builder in the cereal commercial.

Nick and the BBC are ‘working together to seek a solution’ over his role in the advert.

A source told The Sun newspaper: ‘Nick is in absolute torment about the whole situation because he loves the Beeb.

‘But they have very strict guidelines when it comes to their talent and advertising and he has already broken them by filming the ads. But Shreddies don’t want to pull the campaign.

‘While Nick is technically a free agent, he appears to have used his connection to DIY SOS in the advert which is totally out of order in the eyes of the BBC.’ 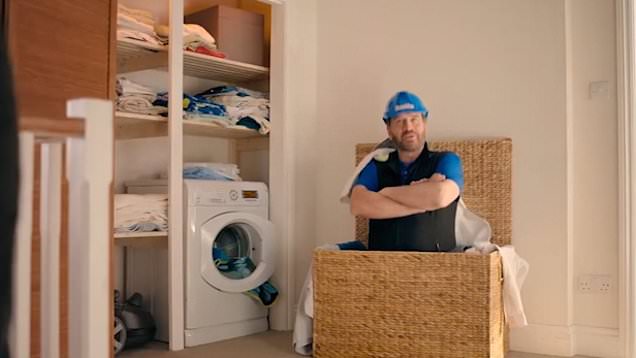 The star is said to have held talks with BBC bosses in a Zoom meeting last month, during which he was reportedly told the advert would have to be taken off air, or he would have to quit the DIY series.

The source added: ‘Nick has basically been handed an ultimatum and the decision may already be out of his hands.’

Both parties are ‘keen to resolve this matter’.

A joint statement from the BBC and the star said: ‘Both the BBC and Nick are keen to resolve this matter and are working together to seek a solution.’

The 30-second Shreddie For Anything advert sees Nick play a builder who pours Shreddies into his hard hat, and he is described as Nick ‘get it done’ Knowles.

In March, Nick said the show – which sees a team of builders and volunteers renovate a person’s home after they are nominated by a friend or family member – is ‘the most important thing’ he does.

He said: ‘DIY SOS’ is the most important thing I do and it’s always meant more to me than just a show.

‘To see people coming together representing the best of communities is more important now than ever.

‘I have absolutely no intention of leaving ‘DIY SOS’ – it’s not just a job for me, we are a family and it has my heart.’

DIY SOS is available to stream on iPlayer now.

If you’ve got a celebrity story, video or pictures get in touch with the Metro.co.uk entertainment team by emailing us celebtips@metro.co.uk, calling 020 3615 2145 or by visiting our Submit Stuff page we’d love to hear from you.